Accessibility links
George Lucas Chooses Los Angeles As Home For His Art Museum : The Two-Way The filmmaker's collection, which ranges from Norman Rockwell paintings to Hollywood props, is headed for a site near his alma mater, the University of Southern California. 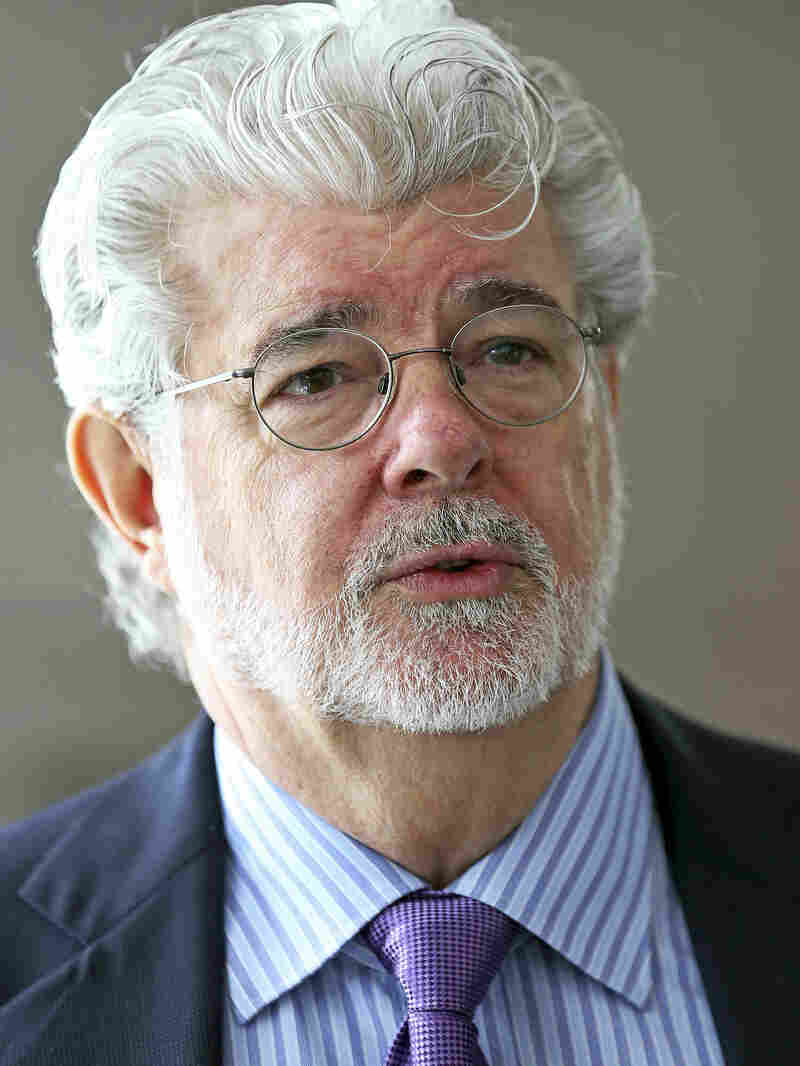 George Lucas, pictured here in 2014, has announced that his museum will be built in Los Angeles. San Francisco had also been in the running. Wong Maye-E/AP hide caption 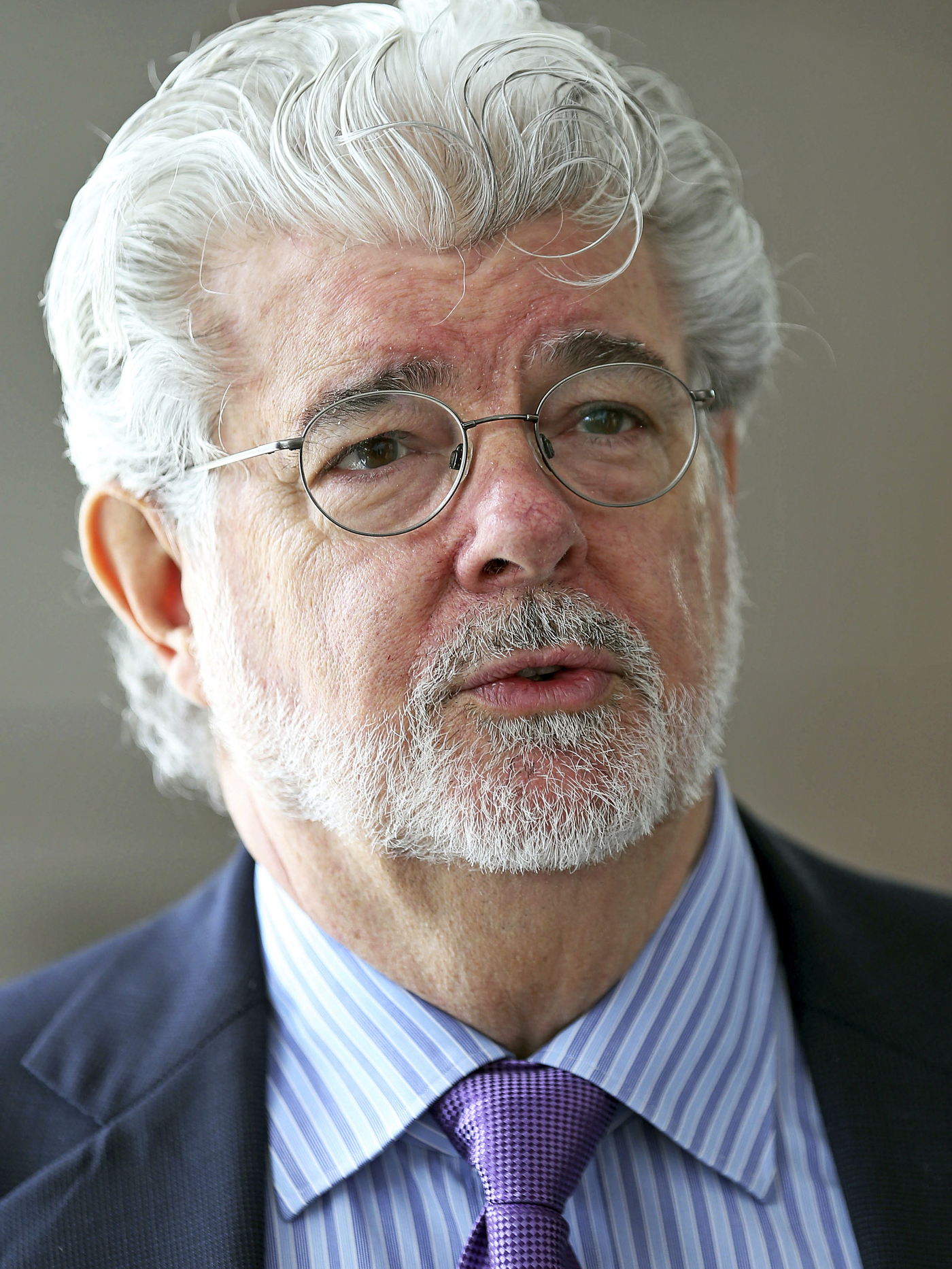 George Lucas, pictured here in 2014, has announced that his museum will be built in Los Angeles. San Francisco had also been in the running.

After years of planning, negotiations and speculation, filmmaker George Lucas has chosen Los Angeles to be the home for his museum honoring visual storytelling. It will display his personal collection of fine and popular art, including Norman Rockwell paintings, Mad Magazine covers, photography, children's art, as well as Hollywood props and visual effects from his famous movie franchise Star Wars.

Lucas and his wife Mellody Hobson are footing the bill — $1 billion for an endowment, a futuristic-looking museum building and park land. Lucas has spent years planning his Museum of Narrative Art, which will include cinema and digital art. The museum's website states, "Our collection features the original, artist-made creations, from sketches to storyboards to sets and costumes from movies." There are plans for lectures and movie screenings, as well as workshops and school programs.

Proposals for housing the museum at Chrissy Fields in San Francisco's Presidio were nixed by the trust that manages the park. Then preservationists in Chicago sued to prevent Lucas from building on lakefront property there. Then Lucas and his board of directors were courted by city officials in both San Francisco and Los Angeles. Instead of the Bay Area's Treasure Island, they chose L.A.'s Exposition Park, near Lucas' alma mater, the University of Southern California

"South Los Angeles's Promise Zone best positions the museum to have the greatest impact on the broader community, fulfilling our goal of inspiring, engaging and educating a broad and diverse visitorship," reads a statement from the board of directors for the Lucas Museum of Narrative Art. "Exposition Park is a magnet for the region and accessible from all parts of the city. As a museum uniquely focused on narrative art, we look forward to becoming part of a dynamic museum community, surrounded by more than 100 elementary and high schools, one of the country's leading universities as well as three other world-class museums."

Los Angeles Mayor Eric Garcetti, who lobbied heavily for the museum, said, "Millions of Angelenos and visitors will enjoy an extraordinary collection anchored in storytelling — an art that carries so much meaning in the history and legacy of Los Angeles. L.A. is gaining a new jewel."