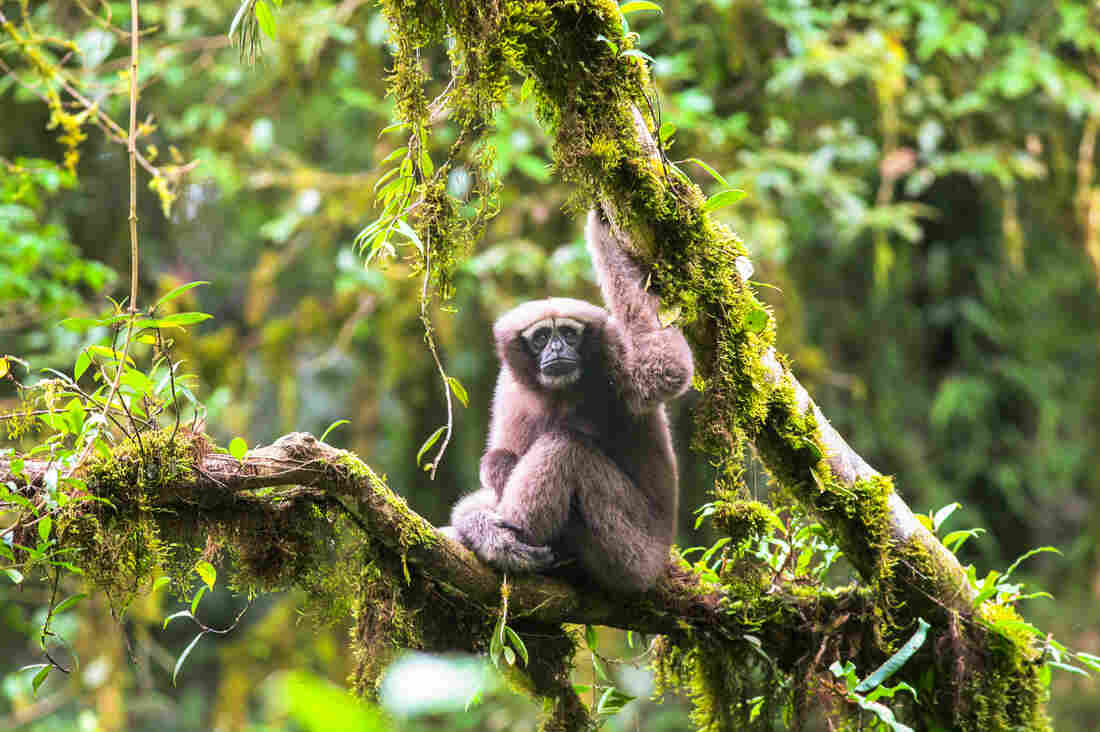 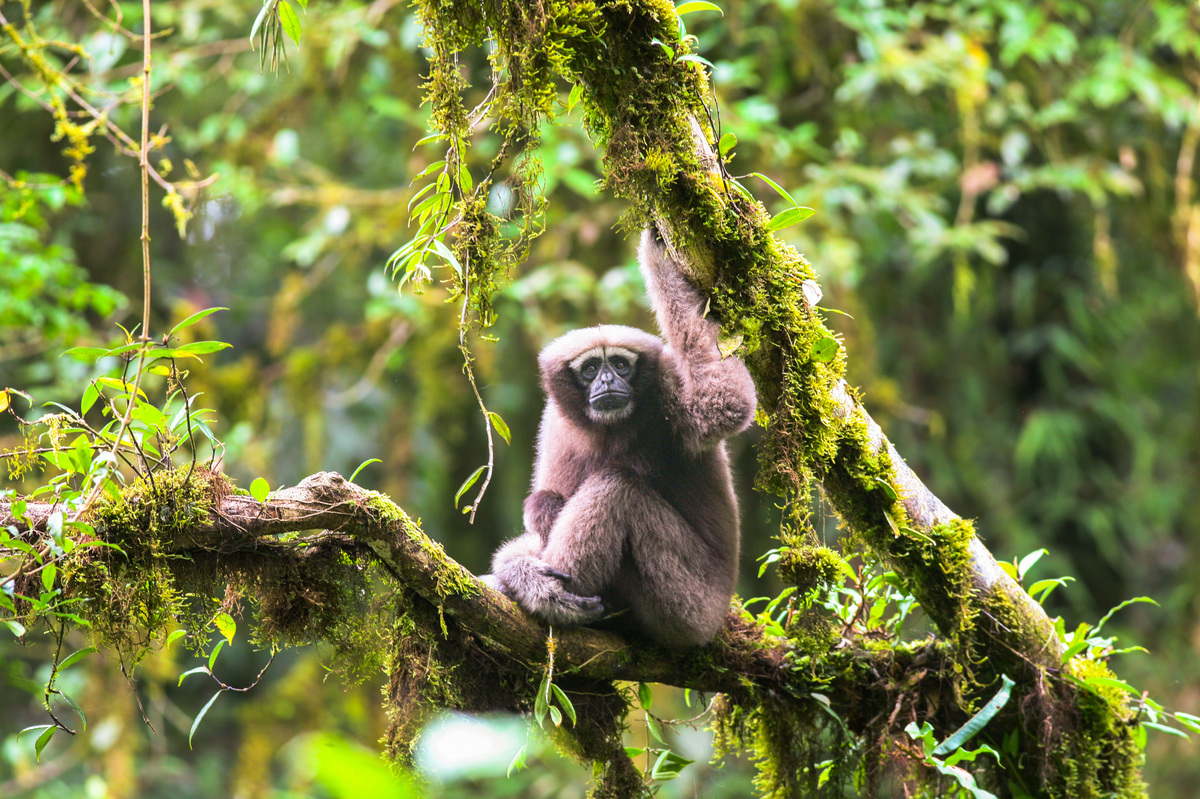 There's a new jungle Jedi out there.

Scientists who discovered a new primate, which lives in eastern Myanmar and southwestern China, are such big Star Wars fans, they named the ape after Luke Skywalker.

They also chose the name, skywalker hoolock gibbon, because the Chinese characters mean "Heaven's movement," according to the BBC. The new species is also known as the Gaoligong hoolock gibbon, named for Mt. Gaoligong on the border between China and Myanmar.

The word "hoolock" refers to the sub-type of gibbon, which live across much of Asia. Hoolocks are endangered, according to the International Union for Conservation of Nature, which keeps track of species around the world.

The researchers estimate there are fewer than 200 skywalker hoolock gibbons living in China.

So, what sets the jedi ape apart from his fellow gibbons?

"Notably, the shape of the eyebrows and the color of the eye rings," write the authors in a paper describing their findings, published Jan. 10 in the American Journal of Primatology.

According to the paper, all hoolock gibbons have white eyebrows and some have white beards, but the skywalker hoolock gibbon has distinctive downturned brows — they tend to make the fluffy animal look pensive — that stand out against the black fur of the head. 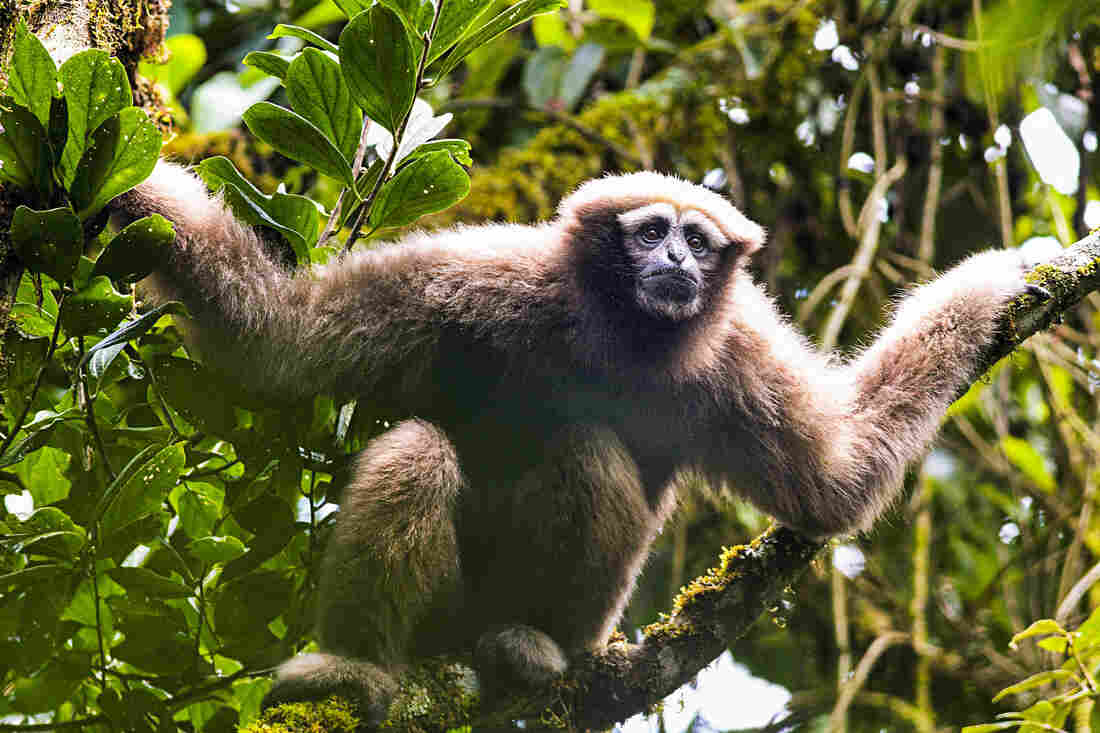 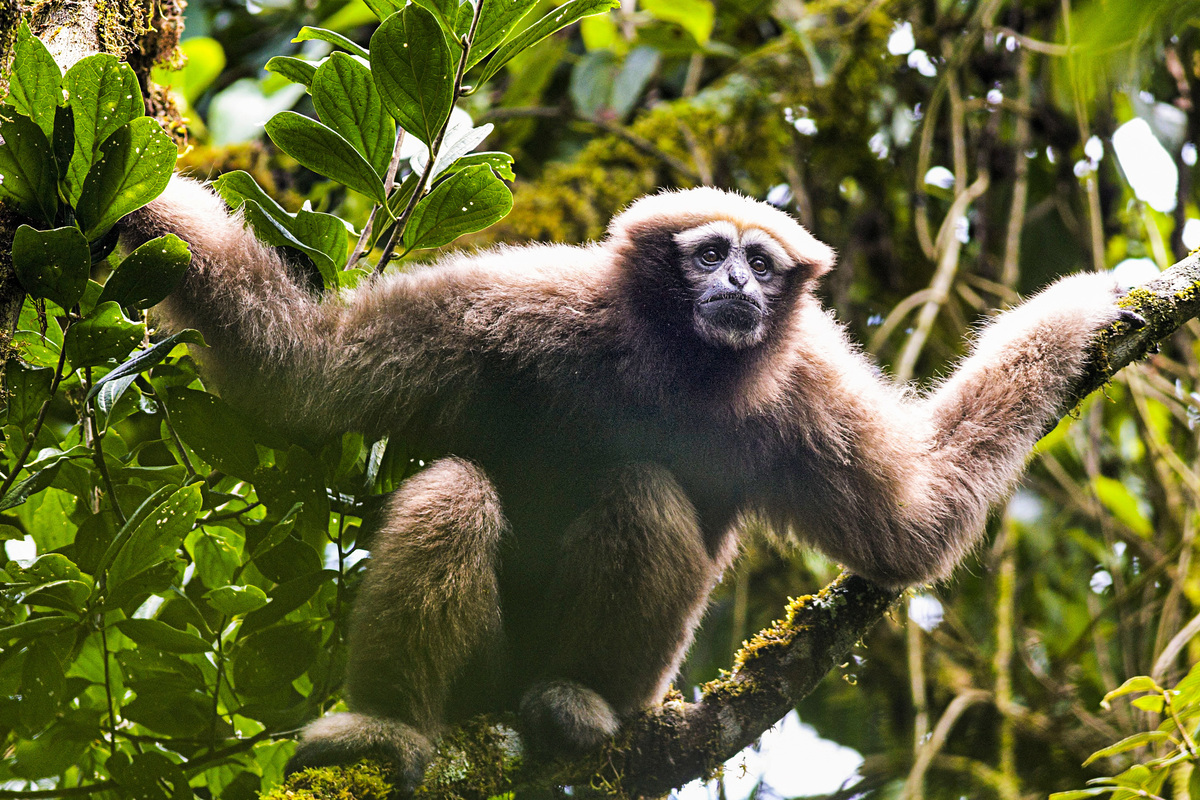 The light (brow) against the dark, one might say.

The paper also includes a full genetic comparison showing the skywalker species is genetically distinct from other hoolock species.

Upon learning of the new species, actor Mark Hamill, who plays Luke Skywalker in the Star Wars movies, tweeted "So proud of this! First the Pez dispenser, then the Underoos & U.S. postage stamp... now this! #GorillaMyDreams #SimianSkywalker #JungleJedi."

So proud of this! First the Pez dispenser, then the Underoos & U.S. postage stamp... now this! #GorillaMyDreams #SimianSkywalker #JungleJedi https://t.co/JKCe5kZFmJ