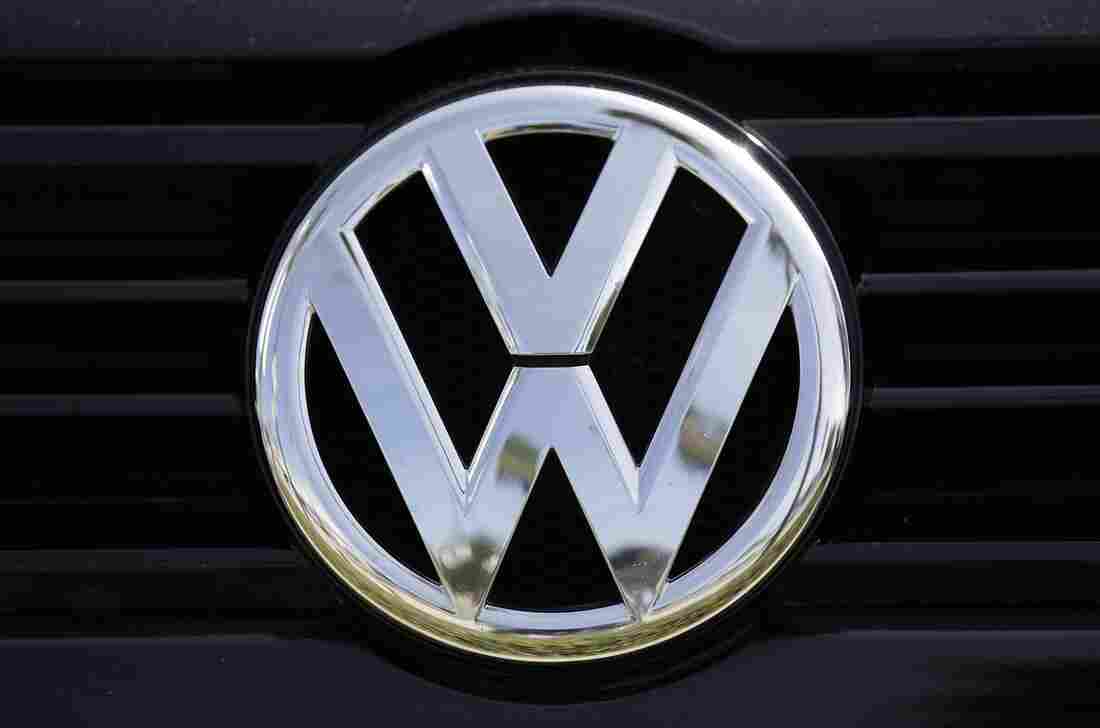 Volkswagen has agreed to plead guilty to three criminal felony counts as part of the settlement announced Wednesday by the Justice Department. Damian Dovarganes/AP hide caption 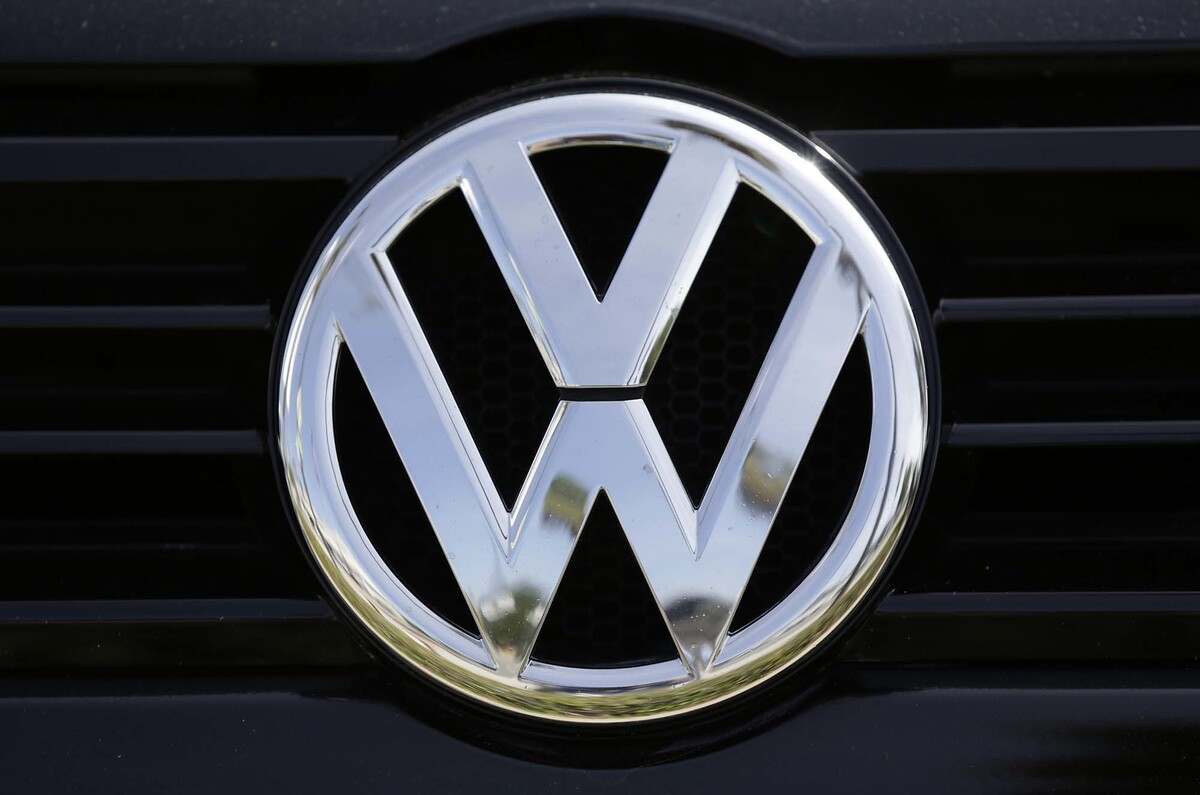 Volkswagen has agreed to plead guilty to three criminal felony counts as part of the settlement announced Wednesday by the Justice Department.

Volkswagen has agreed to pay $4.3 billion to settle civil and criminal allegations over its diesel emissions cheating scheme involving some 590,000 vehicles in the U.S.

The company has also agreed to plead guilty to three criminal felony counts.

The settlement amount includes $2.8 billion in criminal penalties and $1.5 billion in civil claims, according to a statement from the Justice Department, which announced the deal Wednesday in Washington, D.C. The company also agreed to work with an independent monitor for a period of three years.

"For years, Volkswagen advertised its vehicles as complying with federal anti-pollution measures, calling them clean diesel," U.S. Attorney General Loretta Lynch told reporters. "But our investigation has revealed they were anything but."

Volkswagen has admitted installing software in diesel vehicles that cheated on emissions tests, then lying about it to regulators.

The Justice Department lists the three felony counts as:

The plea deal is subject to federal court approval.

"This wasn't simply the action of some faceless, multinational corporation," Deputy U.S. Attorney General Sally Yates said. "This conspiracy involved flesh-and-blood individuals who used their positions within Volkswagen to deceive both regulators and consumers. From the start of this investigation, we've been committed to ensuring that those responsible for criminal activity are held accountable."

All of those executives are German nationals and five of them are currently in Germany, Lynch said. She told reporters it was too early to speculate how the case will proceed, but added that "we've always worked very well with out German colleagues on various law enforcement matters."

One of the executives indicted, Oliver Schmidt, was arrested last weekend in Miami.

The company said Tuesday that the settlement is subject to approval by "competent U.S. courts" as by its management and supervisory boards, and boards of several affiliated companies.

The EPA says the emissions scandal included Volkswagen, Audi and Porsche models with 2.0- and 3.0-liter diesel engines that were released from model years 2009 to 2016.

All told, some 11 million vehicles worldwide were equipped with the cheat devices.

In October, a federal judge signed off on a separate, $14.7 billion settlement between VW, consumers and the U.S. government. Volkswagen agreed to pay as much as $10 billion to buy back or repair vehicles involved in the scandal and to pay nearly $5 billion in environmental remediation.

That agreement was, as we reported, "the largest civil settlement in automaker history, and the largest false advertising case the Federal Trade Commission has ever seen."