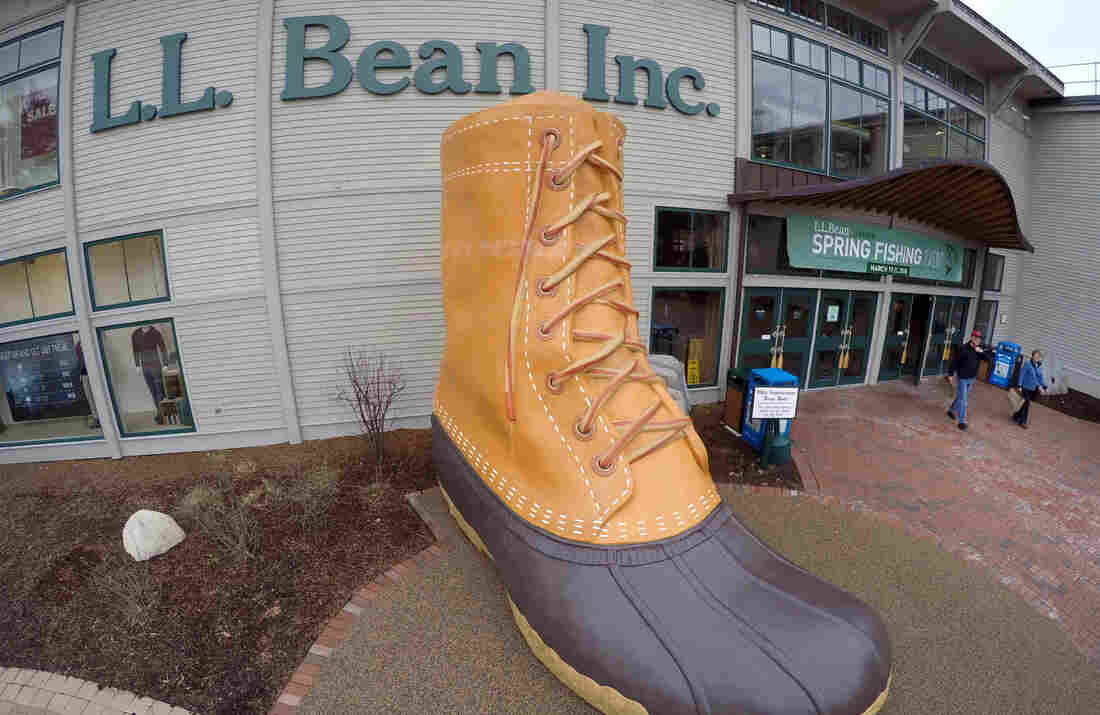 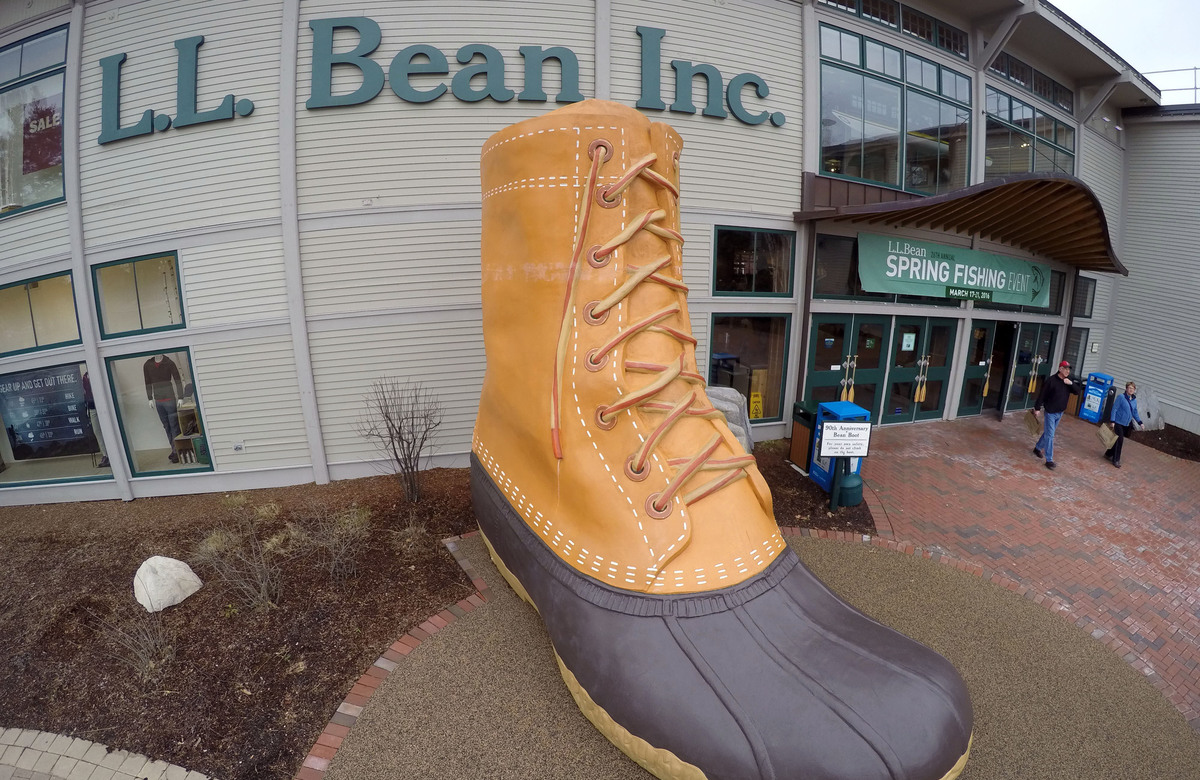 President-elect Donald Trump took to Twitter again Thursday morning, this time to urge his followers to "Buy L.L.Bean," and support one of his campaign backers.

"Thank you to Linda Bean of L.L.Bean for your great support and courage," he tweeted Thursday. "People will support you even more now. Buy L.L.Bean."

Thank you to Linda Bean of L.L.Bean for your great support and courage. People will support you even more now. Buy L.L.Bean. @LBPerfectMaine

The tweet came in response to public attention over Linda Bean's political support for Trump. Bean, a board member and co-owner of the family-owned outdoor retailer and the granddaughter of company founder Leon Leonwood Bean, says she gave money to a PAC supporting Trump. The Associated Press reported that her donations totaled $30,000 — exceeding limits on individual contributions in a single year. (The news service says the PAC, Making Maine Great Again, initially reported Bean contributed $60,000 but amended its filings.)

Her political stance drew criticism and spurred calls for a boycott of the company under the hashtag #Grabyourwallet. That prompted the company to respond, noting that Linda Bean's views did not reflect on the company or the views of other Bean family members.

"I think it's a case of bullying," Bean told Fox & Friends on Thursday.

Since his electoral victory, Trump has used his Twitter account to criticize U.S. manufacturers considering expansion in Mexico. Responses to his tweets include criticisms that Trump is now advertising for his favored companies.