Accessibility links
Jennifer Holliday Won't Be Performing At Trump Inauguration Event After All : The Two-Way The Broadway singer had accepted an invitation to sing at a welcome event for Donald Trump as a "bi-partisan songbird." By Saturday, she backed out of that decision, "calling it a lapse of judgement."

Jennifer Holliday Won't Be Performing At Trump Inauguration Event After All

Jennifer Holliday Won't Be Performing At Trump Inauguration Event After All 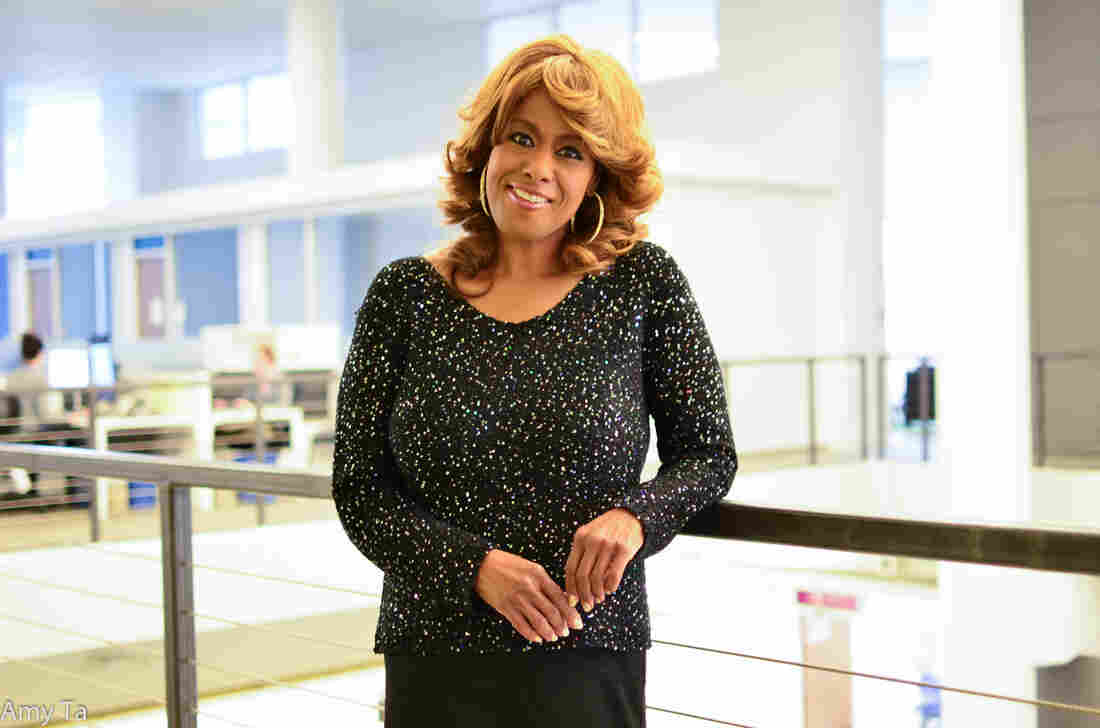 Just one day after Jennifer Holliday told the media she planned to sing at a welcome concert for President-elect Donald Trump, the Tony Award-winning singer says she has reconsidered. Holliday will not be performing at the inauguration-related event.

She announced the turnabout in a letter provided to The Wrap. She wrote, in part:

"Regretfully, I did not take into consideration that my performing for the concert would actually instead be taken as a political act against my own personal beliefs and be mistaken for support of Donald Trump and Mike Pence.

"In light of the information pointed out to me via the Daily Beast article on yesterday, my only choice must now be to stand with the LGBT Community and to state unequivocally that I WILL NOT PERFORM FOR THE WELCOME CONCERT OR FOR ANY OF THE INAUGURATION FESTIVITIES!"

Holliday, a Broadway actress best known for her Tony-winning turn in Dreamgirls, in the early 1980s has sung for U.S. presidents on both sides of the aisle — including Ronald Reagan, Bill Clinton and both presidents Bush.

She says it was this role as a "bi-partisan songbird" that ultimately persuaded her to accept an invitation to sing at a Make America Great Again! Welcome Celebration on Jan. 19, the day before Trump's inauguration.

"I'm singing on the mall for the people. I don't have a dog in this fight — I'm just a singer, and it's a welcome concert for the people on the mall," she told The New York Times on Friday, adding that she had voted for Hillary Clinton in the election.

But "if someone wants me to sing a national anthem or something," Holliday told the Times, "we think about America, and we go."

The announcement Friday drew a swift backlash on social media that astonished Holliday.

"I'm not singing for Donald Trump; I'm singing to welcome the people of America," she told Billboard, in an interview Friday defending the decision. "He cannot be the only face that's gonna represent us. And just to have all white people up there singing is not going to be a fair representation either. So you're just saying don't go? Really? I'm just very disheartened by it that it would be so much hate."

In her letter, which was addressed to "MY BELOVED LGBT COMMUNITY," Holliday says that calculus changed for her after reading a Daily Beast article that called attention to her lofty status as an icon in the LGBT community.

The decision to perform in support of the incoming Trump administration represented "an act that seems to defy everything her most passionate supporters stand for, and even issues she herself has supported throughout her career," the Daily Beast argued.

So, Holliday says, she reexamined her choice. And Saturday, she made that change of heart official.

In her letter, she apologized for what she called a "lapse of judgement," and "for being uneducated on the issues that affect every American at this crucial time in history and for causing such dismay and heartbreak to my fans."