Accessibility links
Archaeologists Unearth Pendant That May Be Linked To Anne Frank : The Two-Way Archaeologists say that they know of only one other pendant similar to the unique charm buried at the site of a Nazi death camp in Poland — and it belonged to Anne Frank.

Archaeologists Unearth Pendant That May Be Linked To Anne Frank

Archaeologists Unearth Pendant That May Be Linked To Anne Frank 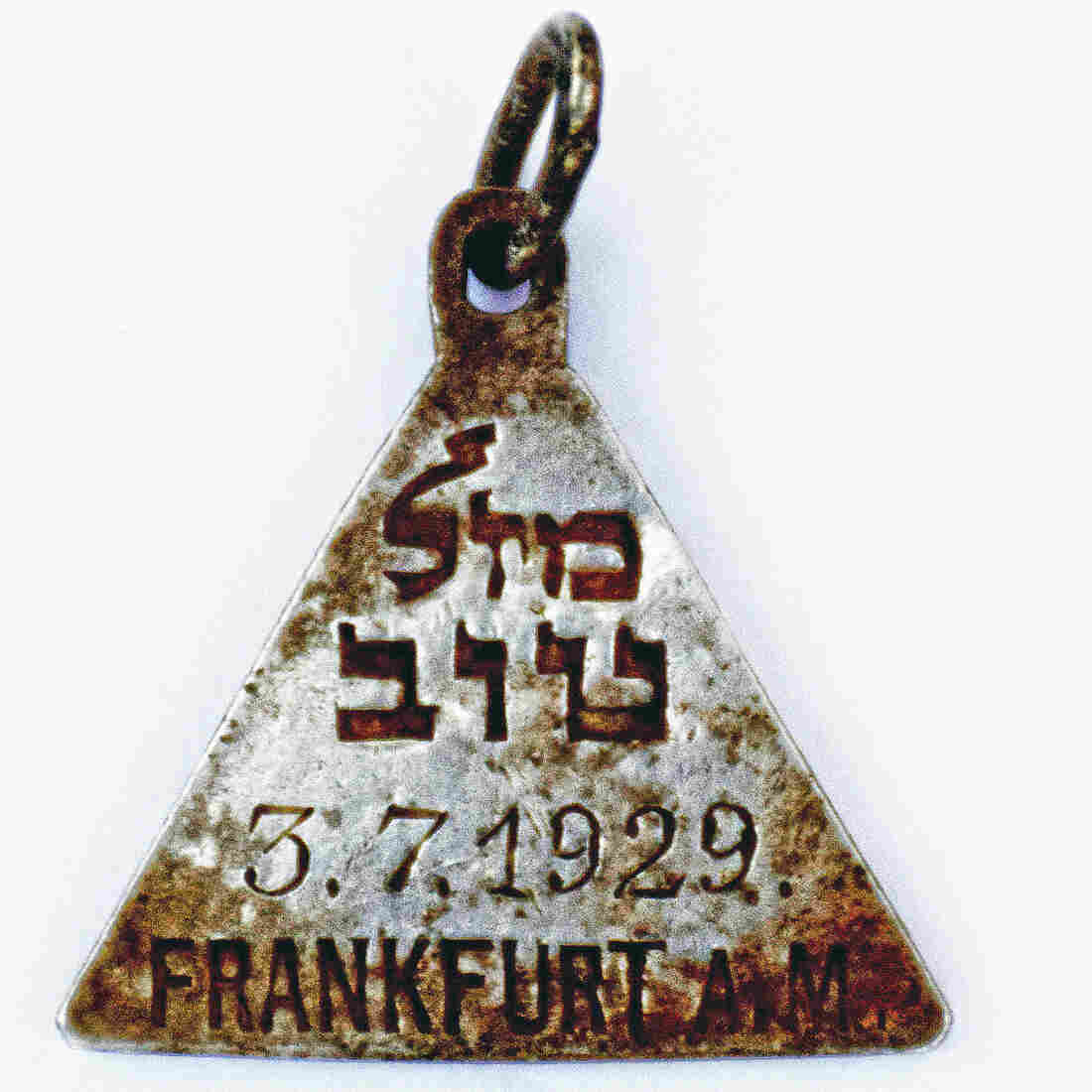 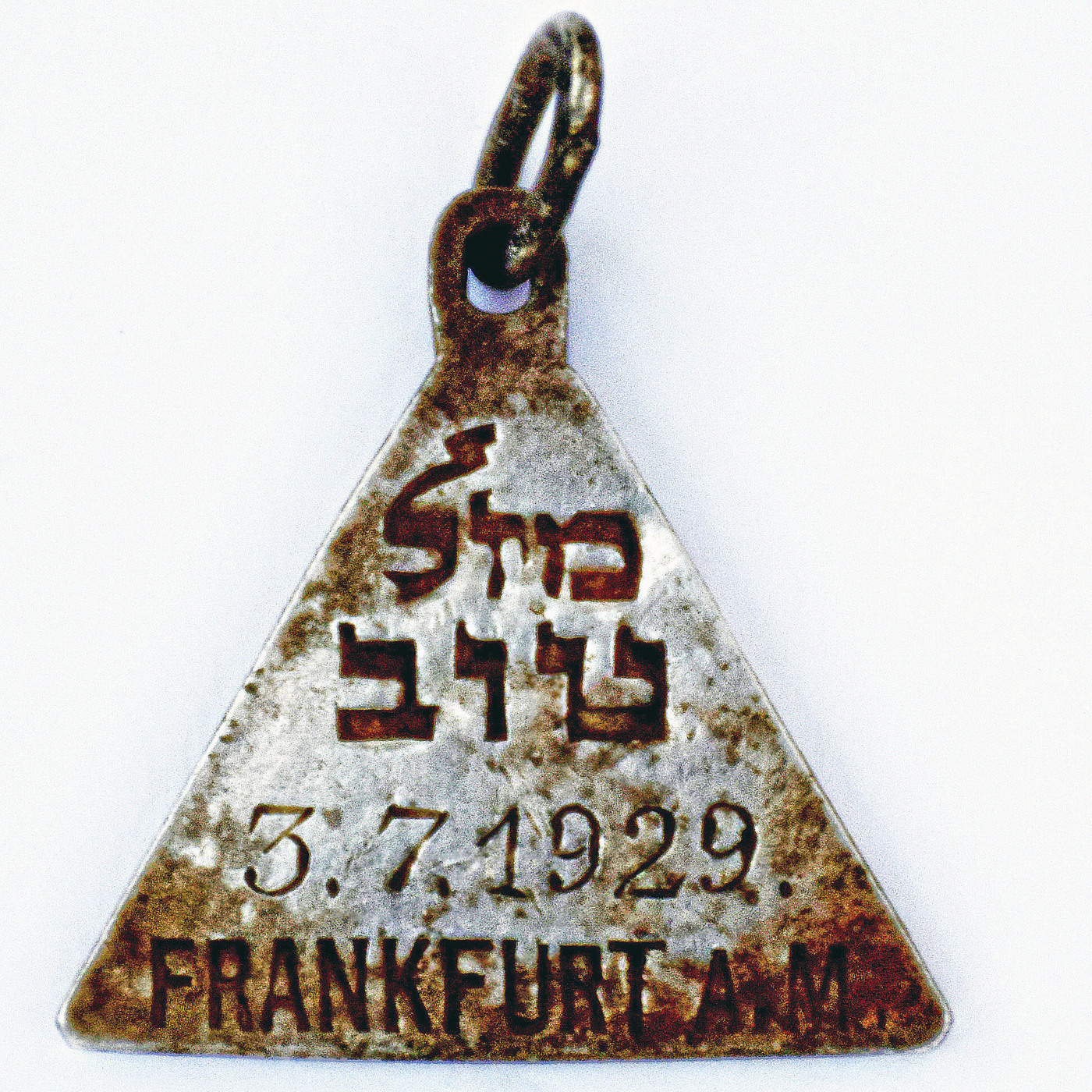 Archaeologists have unearthed a unique pendant buried on the site of a Nazi extermination camp. They say that they know of only one other that is similar, which belonged to Anne Frank.

Israel's Yad Vashem Holocaust memorial announced the find on Sunday, saying that they have ascertained the charm may have belonged to a girl named Karoline Cohn.

"Aside from similarities between the pendants, both Anne Frank and Karoline Cohn were born in Frankfurt, suggesting a possible familial connection between Frank and Cohn," Yad Vashem said. "Researchers are currently trying to locate relatives of the two families to further explore this avenue."

The charm bears Hebrew writing that says "Mazel Tov" (Congratulations), the date 3.7.1929 (Cohn's birth date), and the word Frankfurt. The reverse side has the Hebrew letter Hey, which is sometimes used to represent God, and three stars of David. 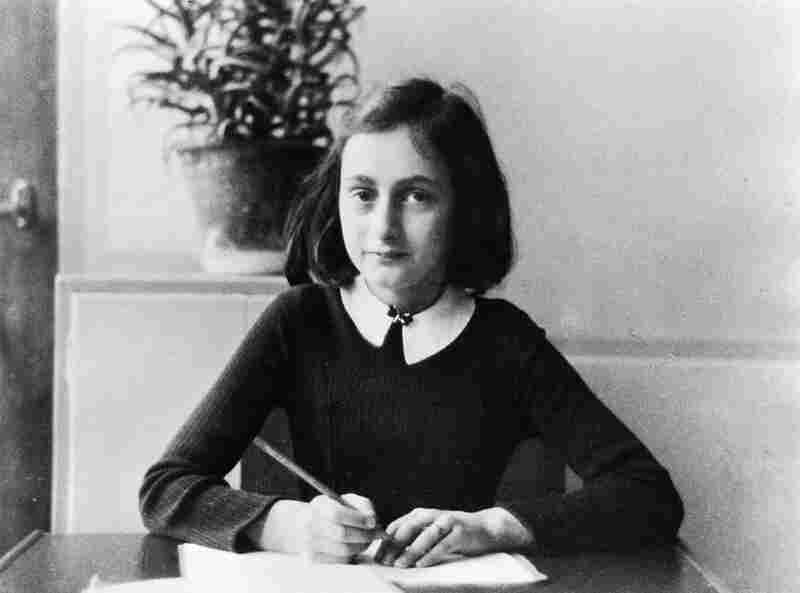 The only difference between the two charms is the date of birth – separated by just three weeks, according to archaeologists.

"Based on searches that we carried out, the only name that fit in terms of her birth date was a Jewish girl by the name of Karoline Cohn, whose birth date is indeed July 3rd, 1929," said Yad Vashem's Joel Zissenwein in a video released by the memorial. "And she was indeed on a transport that we recorded that departed from Frankfurt am Main to Minsk Ghetto."

Researchers found the pendant in Sobibor, a death camp in Poland where more than 250,000 Jews were killed, according to The Associated Press.

It was found in the area "where victims undressed and their heads shaved before being sent into the gas chambers," Yad Vashem said. Researchers think it slipped through floorboards in this area, remaining buried until archaeologists found it a few months ago.

The Sobibor camp was razed to the ground by Nazis in an attempt to conceal their crimes. But recent excavations have uncovered the foundations of gas chambers and items belonging to the camp's many victims.

Frank died in 1945 at the Bergen-Belsen concentration camp in Germany.

The researchers have also uncovered other personal items, such as a women's watch and a star of David necklace. Haimi added: "The items found here, bottles or dentures – all these things, even the most shocking among them – tell us the story of what happened here in the camp."