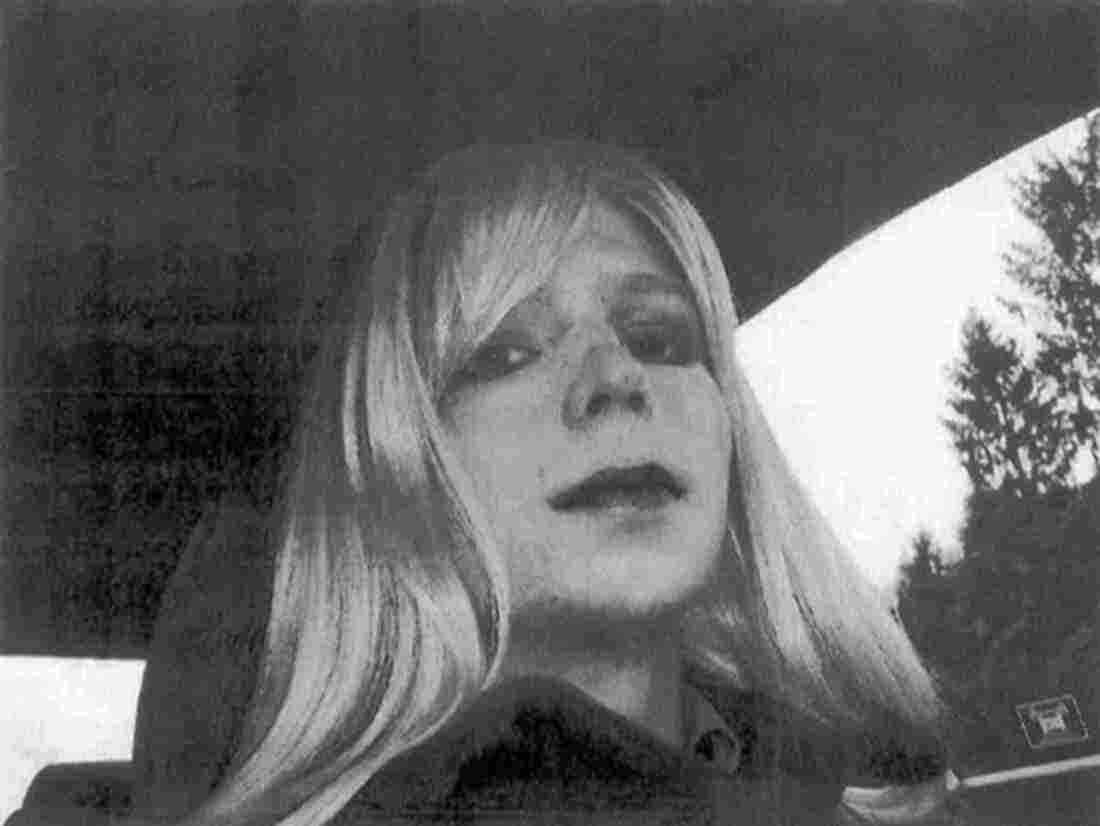 Chelsea Manning had been sentenced to 35 years for leaking military secrets to WikiLeaks. Civil liberties groups have praised President Obama's decision to commute the sentence, but some Republican leaders are outraged. AP hide caption 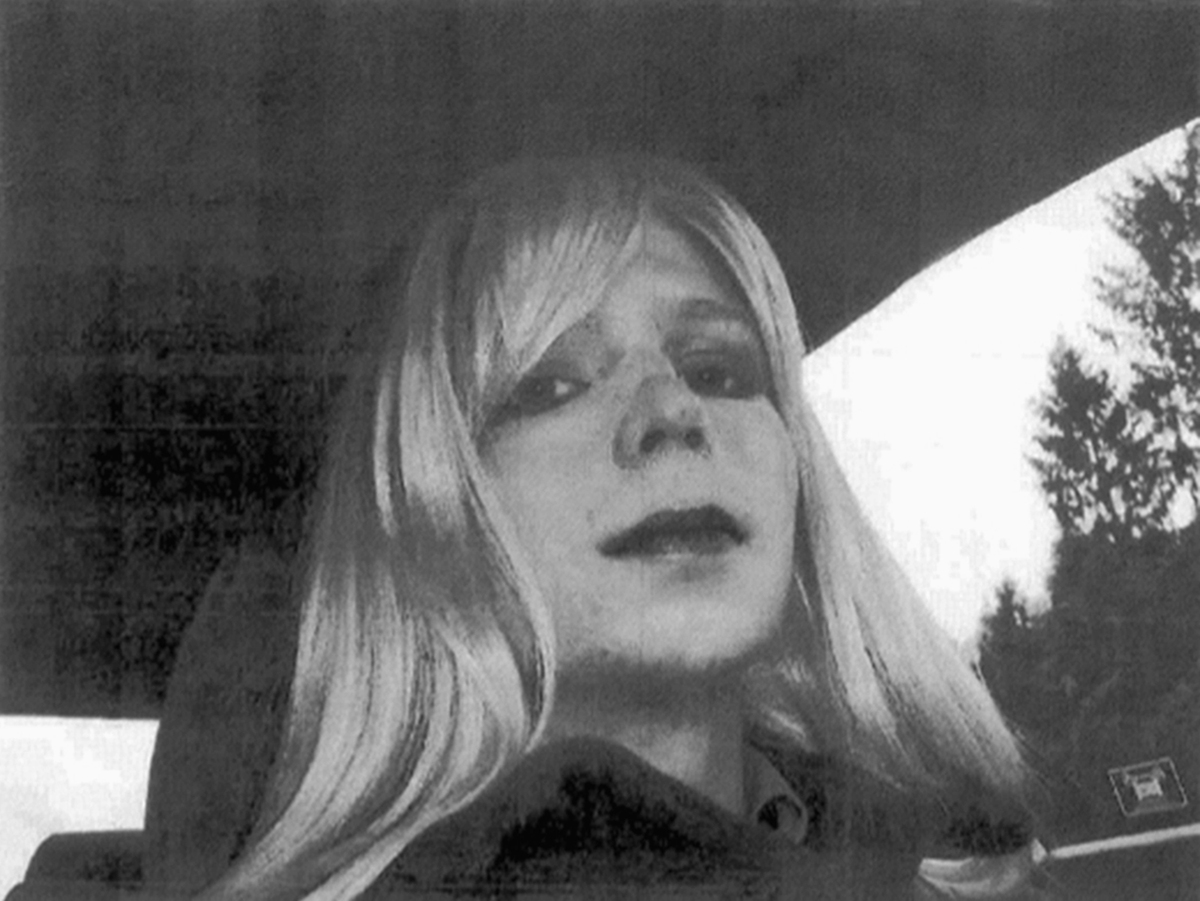 Chelsea Manning had been sentenced to 35 years for leaking military secrets to WikiLeaks. Civil liberties groups have praised President Obama's decision to commute the sentence, but some Republican leaders are outraged.

In one of his last moves in office, President Obama has commuted the 35-year prison sentence of Chelsea Manning, the Army private who leaked a massive trove of military secrets to WikiLeaks.

The former intelligence analyst's prison sentence has been shortened to expire on May 17, 2017, according to a statement from the White House.

This commutation was issued along with 208 others, including one for Oscar Lopez-Rivera, who was part of a militant group that fought for Puerto Rican independence. Obama also pardoned 64 individuals, including retired Gen. James Cartwright, the former vice chairman of the Joint Chiefs of Staff, who pleaded guilty to one count of making false statements to federal authorities.

Manning, a transgender woman formerly known as Bradley, had requested clemency from Obama and said her life was at risk in an all-male prison, as we reported. She has admitted to "releasing more than 700,000 documents, including battlefield reports and U.S. embassy cables."

Her lawyers at the ACLU expressed relief after the decision, saying that Manning has already served more time behind bars than any other whistleblower in U.S. history, and under difficult conditions.

"Since she was first taken into custody, Chelsea has been subjected to long stretches of solitary confinement — including for attempting suicide — and has been denied access to medically necessary health care," said lawyer Chase Strangio in a statement. "This move could quite literally save Chelsea's life, and we are all better off knowing that Chelsea Manning will walk out of prison a free woman, dedicated to making the world a better place and fighting for justice for so many."

"Chelsea Manning exposed serious abuses, and as a result her own human rights have been violated by the U.S. government for years. ... President Obama was right to commute her sentence, but it is long overdue. It is unconscionable that she languished in prison for years while those allegedly implicated by the information she revealed still haven't been brought to justice."

"This is just outrageous. Chelsea Manning's treachery put American lives at risk and exposed some of our nation's most sensitive secrets. President Obama now leaves in place a dangerous precedent that those who compromise our national security won't be held accountable for their crimes."

Sen. John McCain called the commutation a "grave mistake" that may "encourage further acts of espionage and undermine military discipline." He added:

"Thousands of Americans have given their lives in Afghanistan and Iraq upholding their oaths and defending this nation. Chelsea Manning broke her oath and made it more likely that others would join the ranks of her fallen comrades. Her prison sentence may end in a few months' time, but her dishonor will last forever."

It's worth noting one name that did not appear on the list today: Edward Snowden. As NPR's Carrie Johnson has reported, the NSA leaker, who is living in Russia, has also mounted "a last-ditch bid for clemency."

Cartwright "had been charged with falsely telling FBI investigators that he did not provide classified information for a book written by New York Times reporter David Sanger," The Two-Way has reported.

A previous version of this story said Gen. James Cartwright leaked information. He pleaded guilty to misleading investigators who were working on a leaks case.