Accessibility links
FCC Chairman Under Trump Is Ajit Pai, Critic Of Net Neutrality Rules : The Two-Way A champion of limited government, Pai has indicated plans to reel back Internet and other regulations. As FCC commissioner since 2012, Pai typically was a reliable opponent of Democrats' proposals. 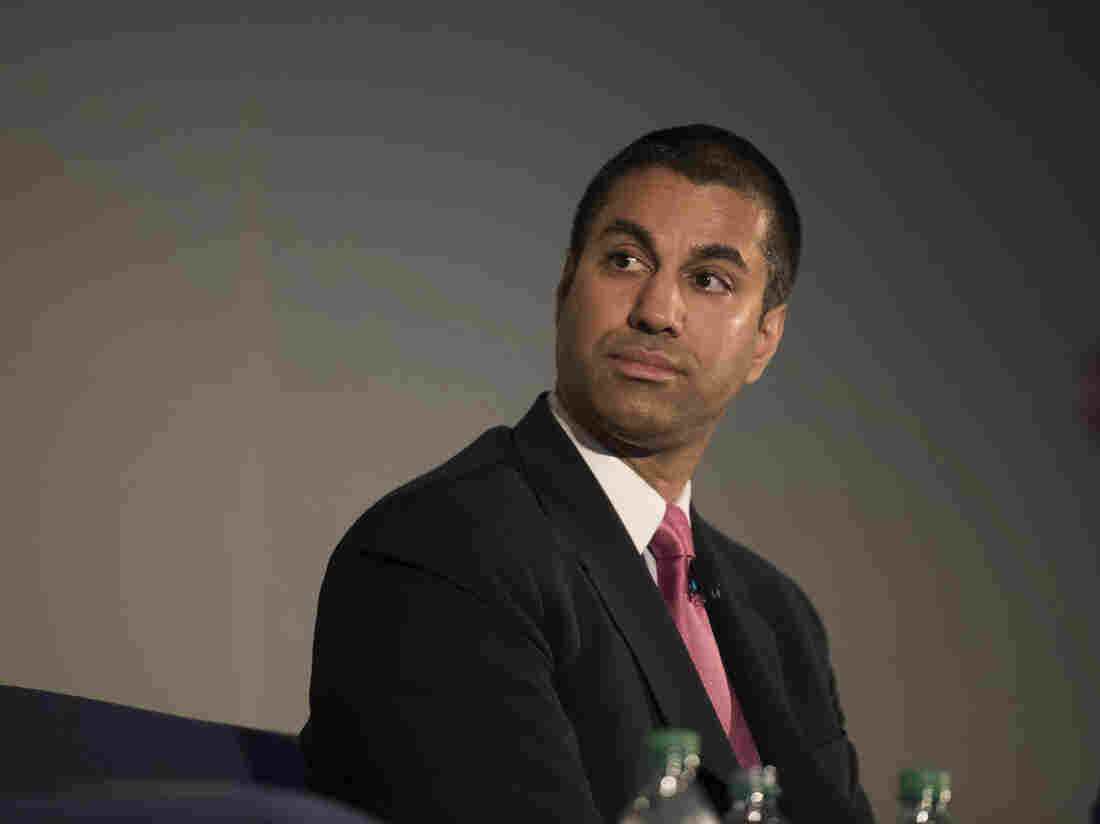 Ajit Pai, the senior Republican at the Federal Communications Commission, is slated to be the agency's new chairman. Daniel Acker/Bloomberg/Getty Images hide caption 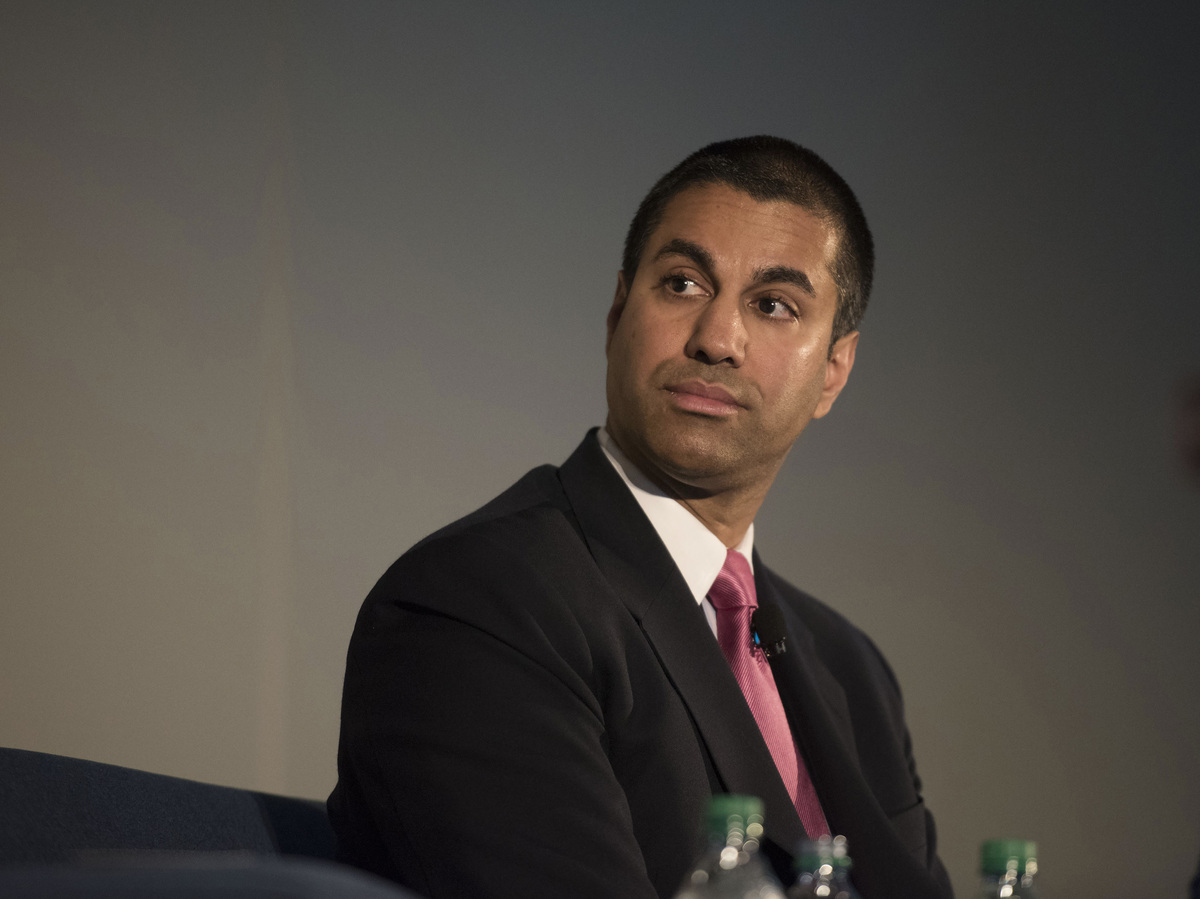 Ajit Pai, the senior Republican at the Federal Communications Commission, is slated to be the agency's new chairman.

Ajit Pai, the senior Republican on the Federal Communications Commission, will be the country's new chief telecommunications regulator. He's a proponent of limited government and a free-market approach to regulations.

Pai's promotion within the FCC under the administration was long rumored and confirmed on Monday by his office. In a statement, Pai said he looked forward "to working with the new Administration, my colleagues at the Commission, members of Congress, and the American public to bring the benefits of the digital age to all Americans."

On Twitter, Pai also added: "There is so much we can do together to bring the benefits of the digital age to all Americans and to promote innovation and investment. From broadband to broadcast, I believe in a 21st-century version of Jefferson's 2nd Inaugural: we are all Republicans, we are all Democrats."

Pai is a longtime Washington lawyer who has worked in the Senate, at the Justice Department and the FCC and had a stint at Verizon before becoming an FCC commissioner in 2012. As a regulator, he voted reliably against many policy proposals by former Democratic Chairman Tom Wheeler, including the contentious and high-profile move to establish so-called net neutrality rules.

Under Wheeler, the FCC moved to impose the no-blocking, no-throttling and no-discrimination rules on Internet service providers in a way that put them under the strictest-ever regulatory regime. (The agency's Democratic majority later moved to leverage new oversight powers to set the first privacy restrictions for the ISPs, which Pai opposed.)

Though the net neutrality rules — after years in limbo — have now been affirmed in court, Pai and his fellow Republican FCC commissioner Mike O'Rielly have indicated plans to revisit those Internet regulations as well as other FCC rules.

"In the months to come, we also need to remove outdated and unnecessary regulations," Pai said in a speech in December. "The regulatory underbrush at the FCC is thick. We need to fire up the weed whacker and remove those rules that are holding back investment, innovation, and job creation."

The FCC is an independent five-member commission whose majority usually flips in party affiliation depending on the party of the president, who nominates the members. With a Republican majority under Pai — who has often made the case for industry-led solutions — the FCC is expected to chart a deregulatory and fiscally conservative approach.

As The New York Times points out, Pai's view of competition in telecommunications drastically differs from that of his predecessor:

"Mr. Pai has said web firms such as Google and Facebook are competitors to wireless, cable and broadcast companies in voice calls, messaging and streaming video. The F.C.C. under Mr. Wheeler, Mr. Pai said, strapped too many rules on internet service providers without providing real evidence that consumers were harmed without regulations."

As commissioner, Pai put personal focus on several telecom issues, including a push to connect more rural communities to high-speed Internet and a quest to help struggling AM radio stations. His FCC speeches were also known for clever pop culture references.

In statements, industry groups praised Pai for his integrity and forward-thinking leadership. Consumer advocacy groups decried him as reactionary and pro-industry. "While he doesn't always agree with our industry on every issue, he is both thoughtful and willing to listen," the Internet Association chief, Michael Beckerman, said.