Accessibility links
EPA Scientists' Work May Face 'Case By Case' Review By Trump Team, Official Says : The Two-Way A Trump official says he expects peer-reviewed research will be subject to vetting during the transition period. If such a rule became permanent, it would be a radical departure from existing policy. 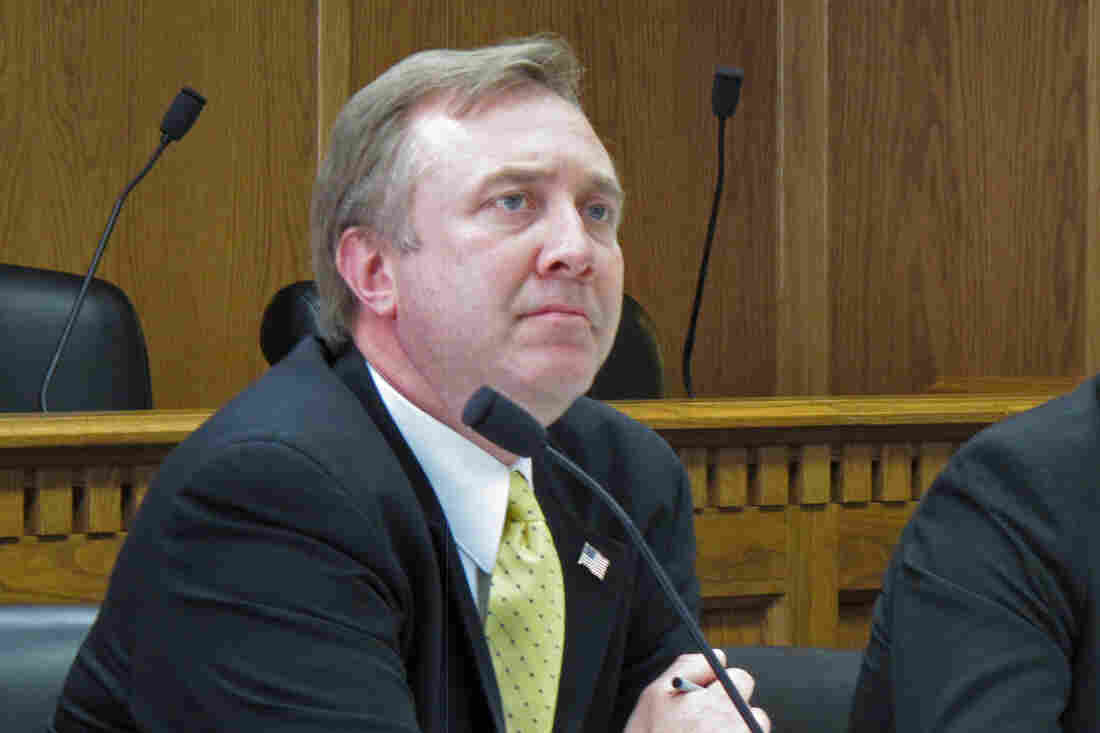 Doug Ericksen, a Washington state senator who is the head of communications for the Trump administration's EPA transition team, listens to testimony during a hearing in Olympia, Wash., in 2013. Rachel La Corte/AP hide caption 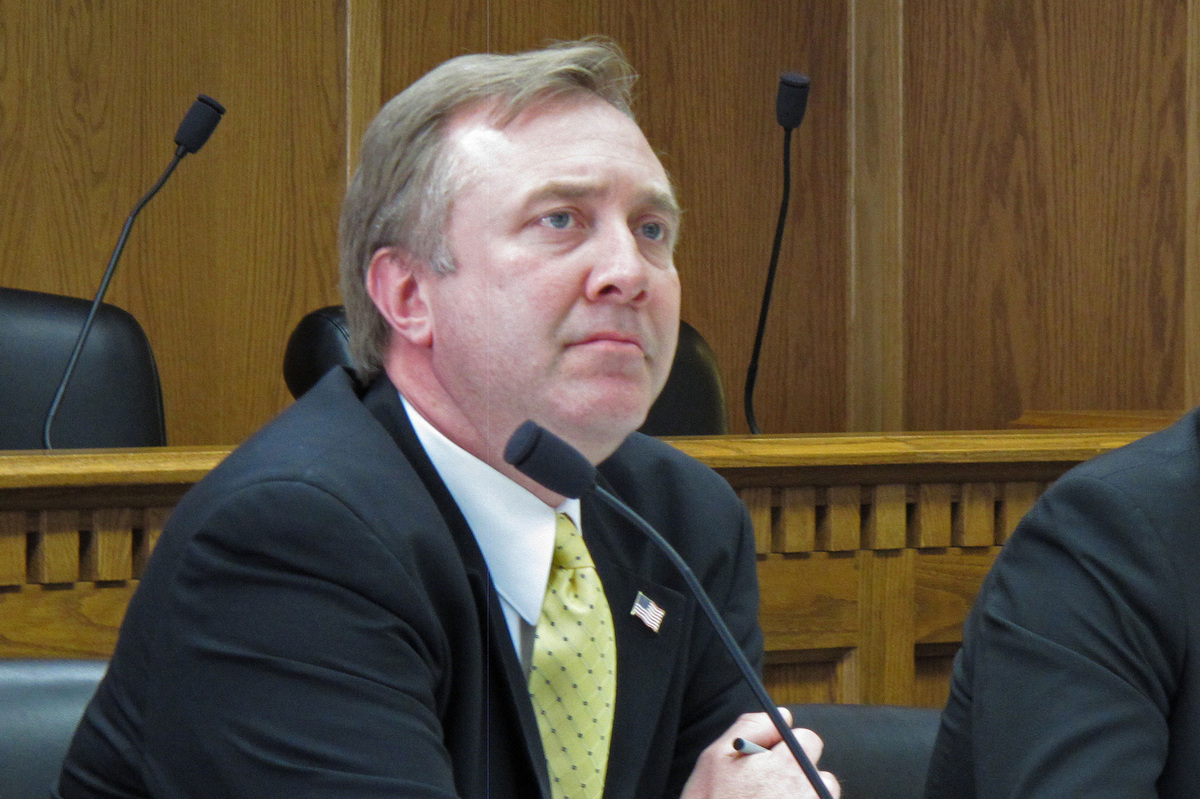 Doug Ericksen, a Washington state senator who is the head of communications for the Trump administration's EPA transition team, listens to testimony during a hearing in Olympia, Wash., in 2013.

Scientists at the Environmental Protection Agency who want to publish or present their scientific findings likely will need to have their work reviewed on a "case by case basis" before it can be disseminated, according to a spokesman for the agency's transition team.

In an interview Tuesday evening with NPR, Doug Ericksen, the head of communications for the Trump administration's EPA transition team, said that during the transition period, he expects scientists will undergo an unspecified internal vetting process before sharing their work outside the agency.

"We'll take a look at what's happening so that the voice coming from the EPA is one that's going to reflect the new administration," Ericksen told NPR.

Ericksen did not say whether such a review process would become a permanent feature of Trump's EPA. "We're on Day 2 here. ... You've got to give us a few days to get our feet underneath us."

Any review would directly contradict the agency's current scientific integrity policy, which was published in 2012. It prohibits "all EPA employees, including scientists, managers and other Agency leadership from suppressing, altering, or otherwise impeding the timely release of scientific findings or conclusions."

It also would likely have a chilling effect on the agency's ability to conduct research on the environmental issues it is charged with regulating.

Ericksen's comments come just days after Trump's team ordered agencies to limit their external communications to the public. Employees at the EPA, the Department of Agriculture and the Interior Department, among others, have been instructed not to post on social media accounts. At the EPA, the staff was told not to speak to the news media.

Ericksen said it's not abnormal for administrations to limit outward communication during their transition while they work toward getting different branches on point. Trump's nominee for EPA administrator, Oklahoma Attorney General Scott Pruitt, is still awaiting confirmation.

It's also not abnormal for administrations to restrict access to government scientists. In 2013, a statement by the Society of Environmental Journalists called the EPA under former-President Obama "one of the most closed, opaque agencies to the press."

"It's certainly the case that every administration tries to control information, but I think that what we're seeing here is much more sweeping than has ever been done before," said Andrew Light, the distinguished senior fellow in the Global Climate Program at the nonpartisan World Resources Institute. "And in particular, it's noteworthy that it seems to be aimed at a cluster of science-driven agencies that primarily work on the environment and climate change."

While previous administrations have restricted government scientists' communications to the public, controlling their scientific conclusions is far more rare.

Perhaps the most notable case came in 2003, when the administration of President George W. Bush tried to alter the climate change section of a major EPA report on the environment. According to the Union of Concerned Scientists, which tracks such issues, changes included the deletion of a 1,000 year temperature record and insertion of a study funded by the American Petroleum Institute.

Many federal agencies employ scientists to help conduct research. Those findings are crucial in ensuring that regulations and government policy are based on the best information available. Data collected by federal scientists is also used by state and local governments as well as private industry.

The EPA's policy, like those of other technical agencies within the government, is designed to encourage its scientists to participate in the scientific process. To that end, the agency's official policy is to "encourage publication and presentation of research findings in peer-reviewed, professional, or scholarly journals and at professional meetings."

There's a growing concern in the scientific community and among environmental organizations that the new administration might take aim at climate change research in particular. Trump has previously called climate change a hoax created by China to hurt the U.S. economy, though he later said he had an "open mind" on the issue. In the weeks before his inauguration, groups of scientists rushed to copy and preserve federal public climate data out of fear that it would be purged.

Ericksen said that under Trump, the EPA will focus on its "core mission, which is to protect the environment and protect human health."

When asked if climate change fit into that, he repeated that they'll focus on the core mission.

Pressed further about whether specific research on issues such as climate change could be withheld, Ericksen told NPR that "it's premature to comment on a hypothetical before we've even had the time to look at what's currently happening in the [agency]."