Accessibility links
Classic Novel '1984' Sales Are Up In The Era Of 'Alternative Facts' : The Two-Way George Orwell's warning against regimes that create their own realities, published in 1948, is enjoying resurgent interest, hitting number one on the Amazon bestseller list. 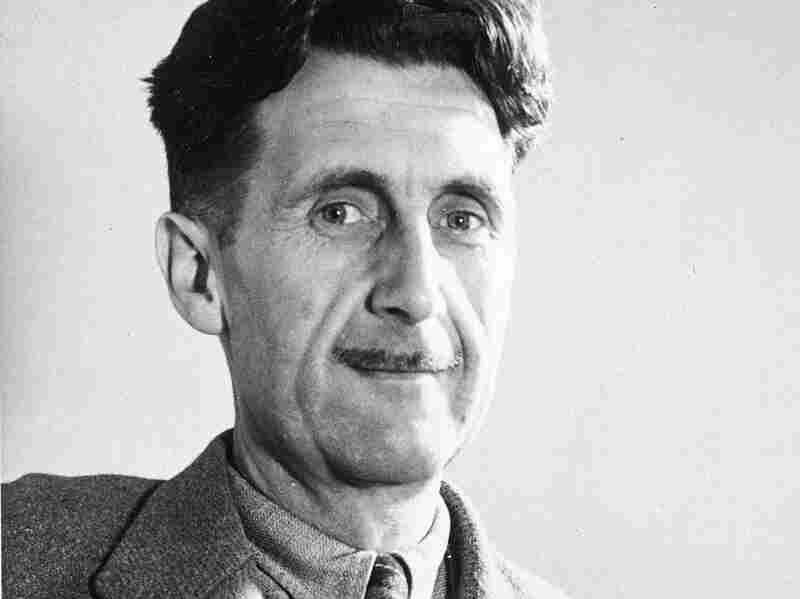 Writer George Orwell, author of the novel 1984, which portrays a dictatorship that imposes its own facts. Uncredited/AP hide caption 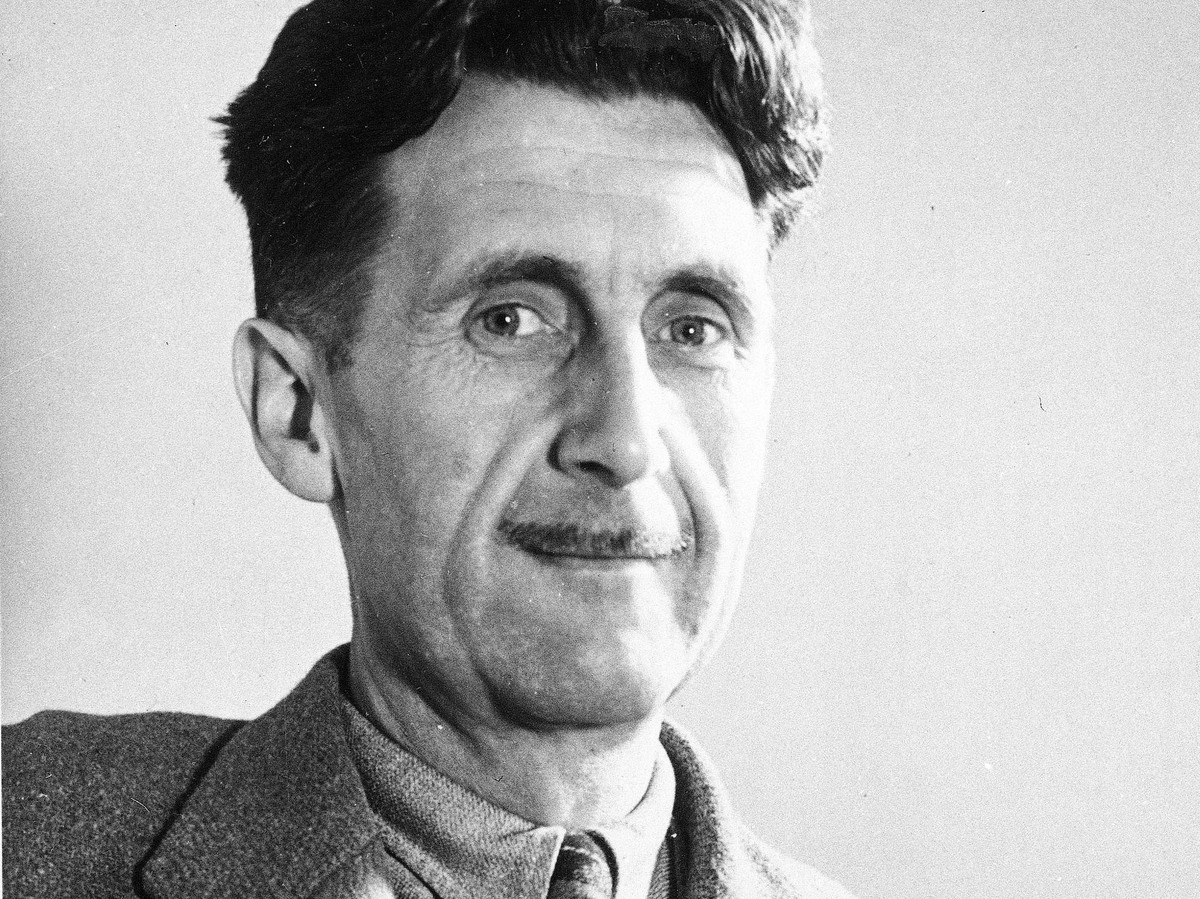 Writer George Orwell, author of the novel 1984, which portrays a dictatorship that imposes its own facts.

The Amazon bestseller list has become something of a political barometer of late. Recently Georgia Democratic Rep. John Lewis's memoir March rose to the top after President Trump criticized him for questioning the legitimacy of the presidential election. Since the election, Hillbilly Elegy, a memoir that has become a guide to working class America has been at or near the top of the list. Now the classic dystopian novel 1984, written by George Orwell and published in 1948, is number one.

The Amazon best seller list is updated hourly so it can swiftly track a surge in a book's popularity. A spokesman for Signet Classics which currently publishes 1984 said sales have increased almost 10,000 percent since the inauguration and moved noticeably upwards on Sunday. That's when Counselor to the President Kellyanne Conway appeared on Meet the Press. When host Chuck Todd challenged the Trump administration's assertions about the size of the Inauguration Day crowd, Conway responded by saying that the administration had " alternative facts."

That phrase drew a lot of attention.

On CNN's Reliable Sources, Washington Post reporter Karen Tumulty said "alternative facts" was a " George Orwell phrase." Expanding on that idea in an interview today Tumulty said it reminded her of the double speak found in 1984 where "war is peace, freedom is slavery, ignorance is strength."

CNN tweeted Tumulty's remark which contributed to the surge in book sales. Eventually other journalists also made the connection and the story took on a life of its own. As the story took off so did sales of 1984. Earlier this week Signet Classics ordered a 75,000-copy reprint of the book and the company spokesman says there could be more printings in the near future.

A previous version of this story said Kellyanne Conway was interviewed on Face the Nation by Chuck Todd. The show was actually Meet the Press.