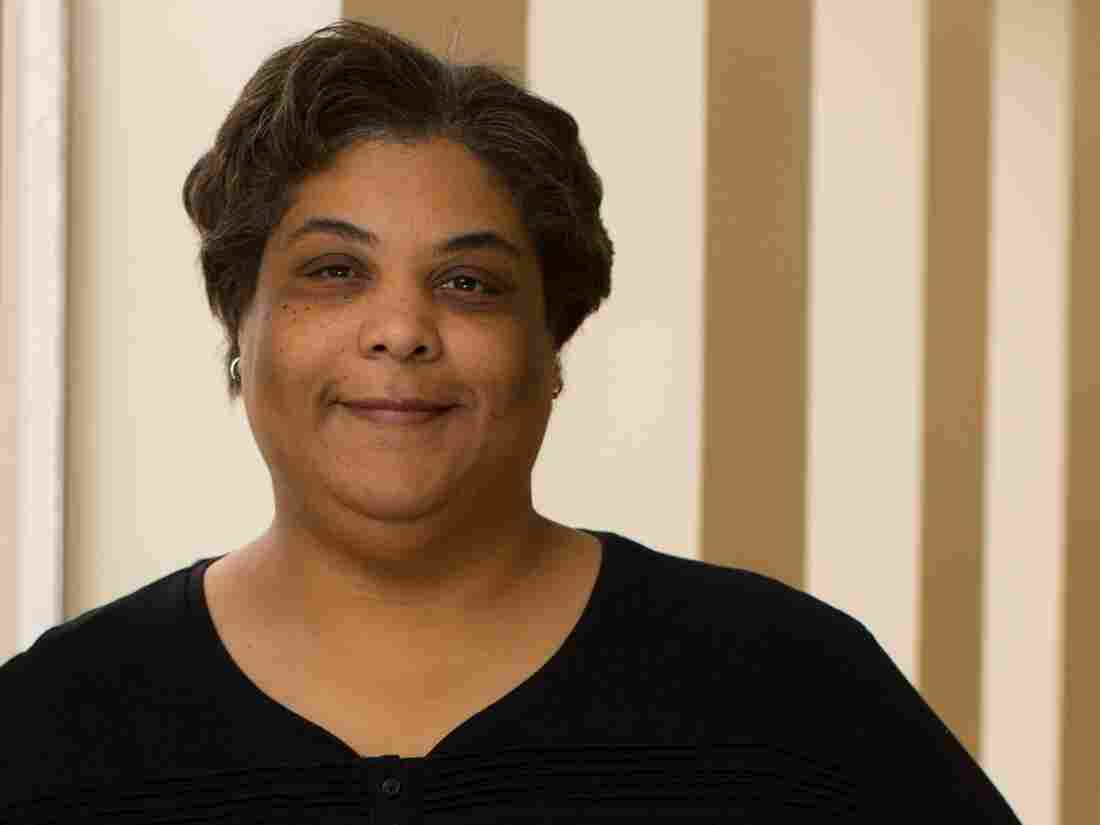 Roxane Gay is also the author of Bad Feminist as well as An Untamed State and Ayiti. She recently wrote World of Wakanda #1, a Black Panther prequel. Jay Grabiec/Grove Atlantic hide caption 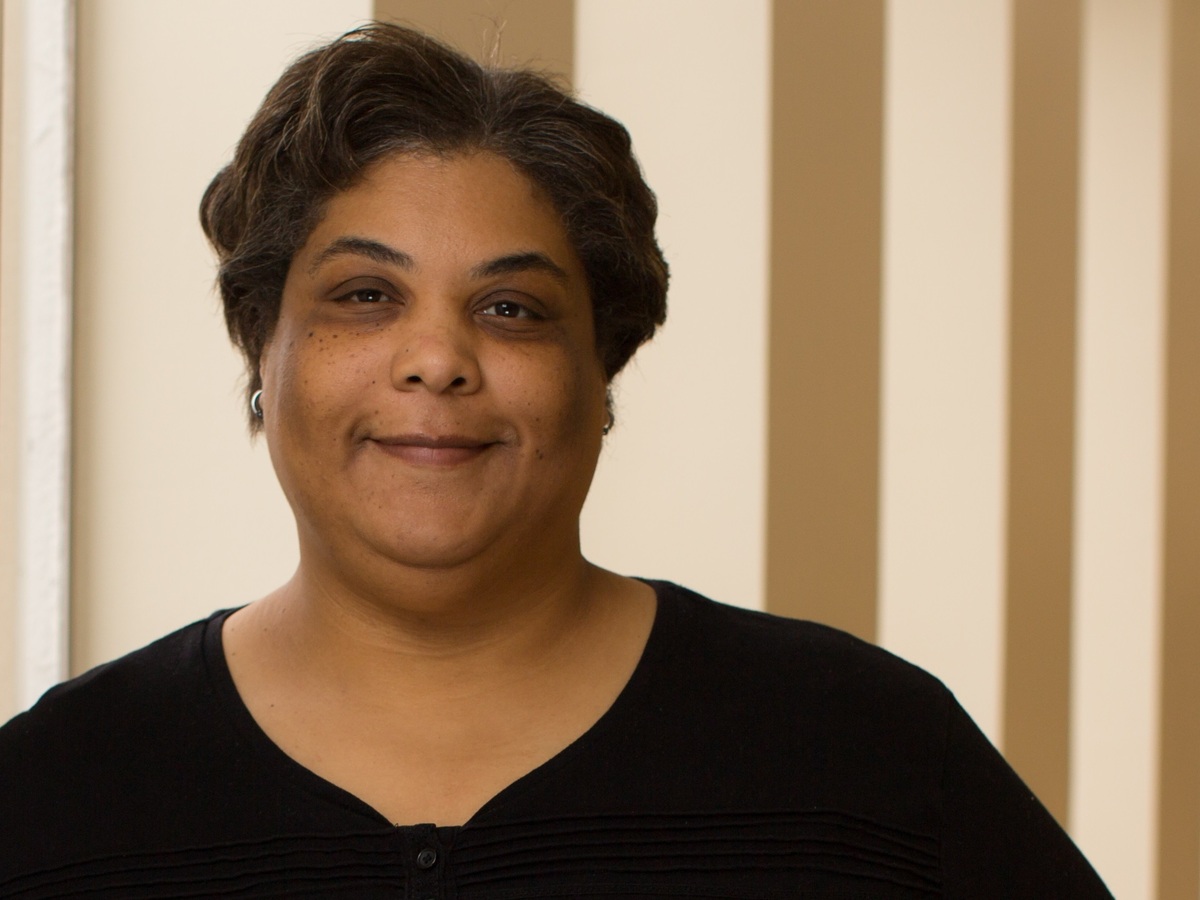 Roxane Gay is also the author of Bad Feminist as well as An Untamed State and Ayiti. She recently wrote World of Wakanda #1, a Black Panther prequel.

It seems readily apparent that the writer of a book titled Bad Feminist would register significant disagreement — to put it politely — with a writer who has called feminism "bowel cancer."

But when Roxane Gay realized she was to be published on the imprint of the same publisher that recently signed Milo Yiannopoulos to a six-figure book deal, she made that disapproval quite clear.

"I can't in good conscience let them publish it while they also publish Milo," Gay told BuzzFeed News on Wednesday. "So I told my agent over the weekend to pull the project."

That project, currently titled How to Be Heard, had been set to publish through TED Books, a Simon & Schuster imprint.

Yiannopoulos, a tech editor at Breitbart News, has drawn significant backlash for consistently provocative statements on the conservative website — and for getting banned from Twitter last year. That ban followed his prominent role in the gamergate controversy and a campaign of racist and abusive messages directed at Ghostbusters actress Leslie Jones.

Yiannopoulos, for his part, has dismissed the criticism as politically motivated and as an attempt to silence dissenting opinions.

Late last year, another Simon & Schuster imprint — Threshold Editions, which is geared toward conservative readers — agreed to a book deal with Yiannopoulos worth $250,000, according to multiple media reports.

That news didn't sit well with a lot of Simon & Schuster authors. So much so, in fact, that the publisher's president and CEO sent a letter reassuring them that "we do not support or condone, nor will we publish, hate speech."

Others in the publishing industry also voiced their distaste with the deal. Dennis Johnson, head of the independent publisher Melville House, explained his reasoning to NPR's Lynn Neary:

"What they're saying is, 'We're shocked and we're outraged that you would stoop so low to make a buck as to publish this purveyor of vile hate speech.' "

It didn't sit well with Gay either, she said in her statement, but at first she thought she didn't have anything to do with it — until she remembered TED Books' association with the publisher.

"I was supposed to turn the book in this month and I kept thinking about how egregious it is to give someone like Milo a platform for his blunt, inelegant hate and provocation," Gay said. "I just couldn't bring myself to turn the book in."

Though she acknowledged that TED Books and Threshold are different imprints, with different staffs and intended audiences, Gay said the link between them through Simon & Schuster was still too much for her.

She found herself "fortunate enough to be in a position to make this decision" — so, she said, "I'm putting my money where my mouth is."

Gay said she has not yet found a new publisher for her project.