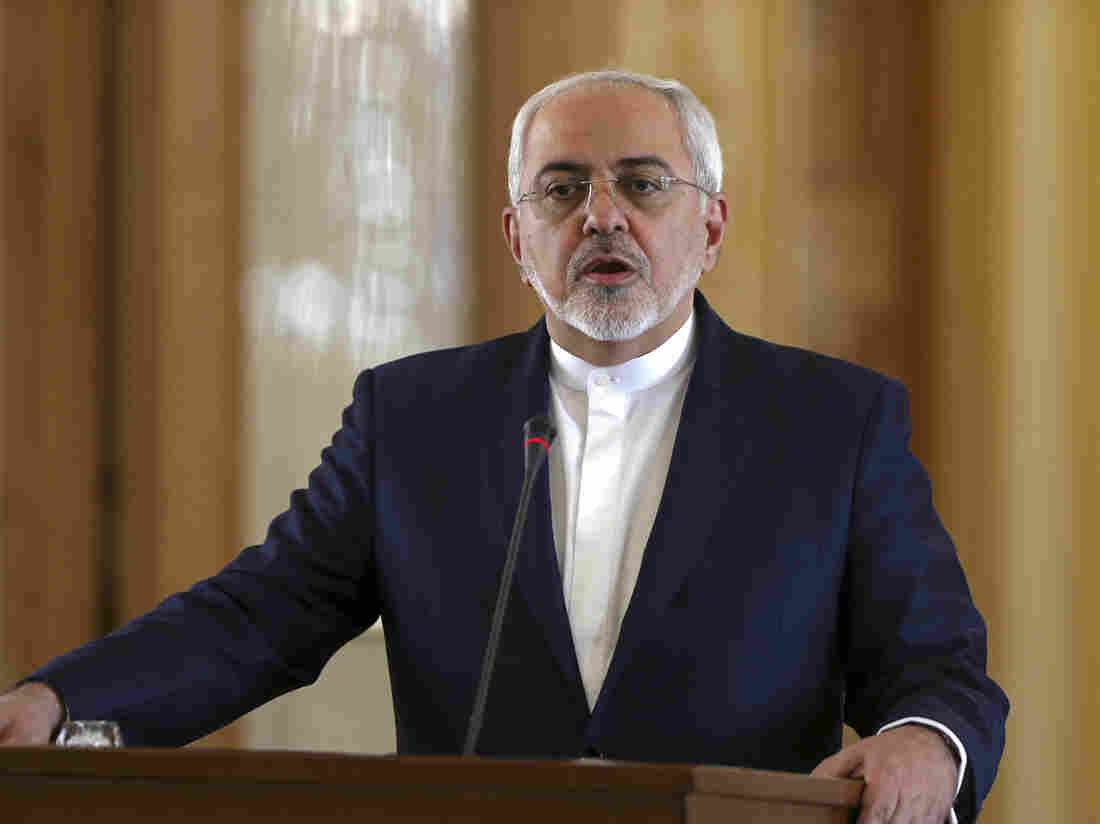 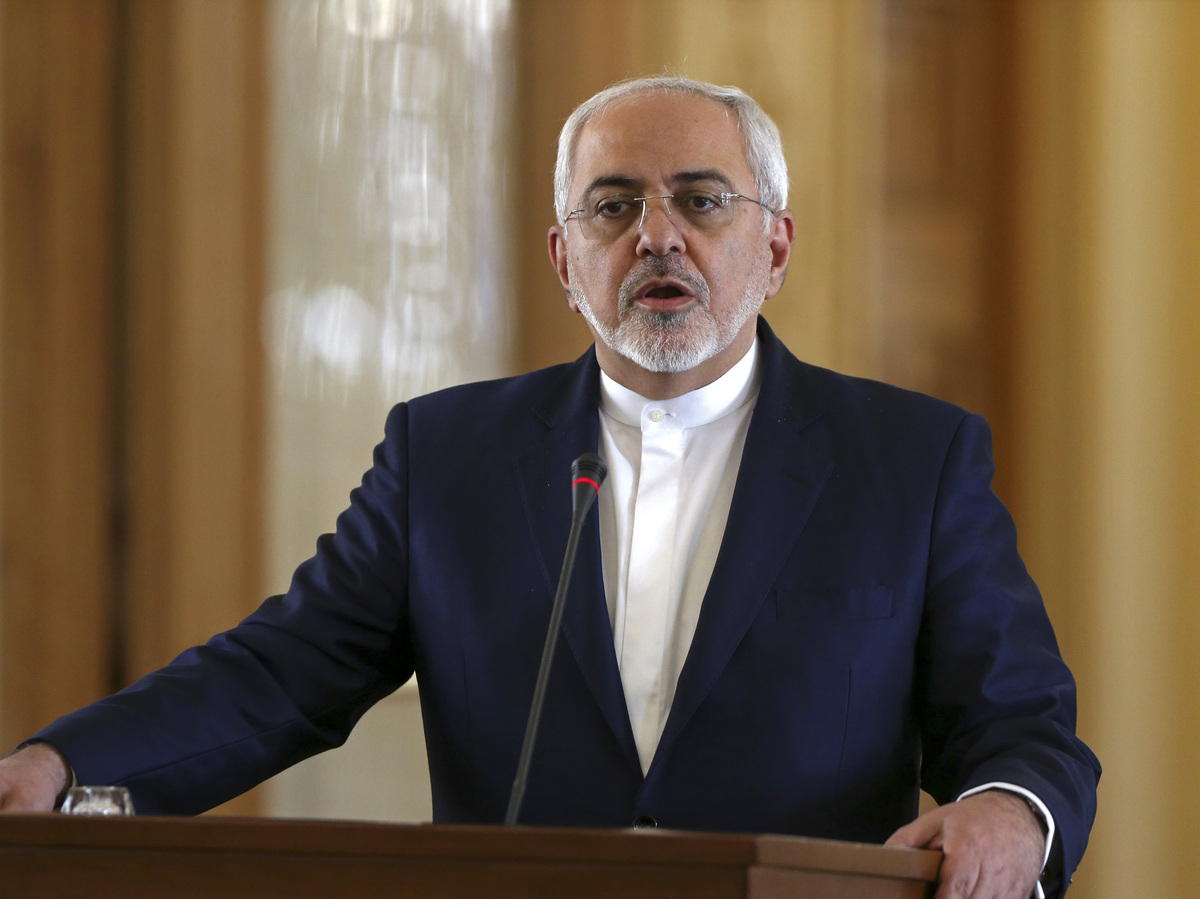 The U.S. Treasury Department announced additional sanctions on Iran on Friday, less than a week after a ballistic missile test prompted the Trump administration to accuse Iran of violating an international a weapons agreement.

The newly announced sanctions target people and businesses the U.S. government says support Iran's ballistic missile program and its Islamic Revolutionary Guard Corps-Quds Force, according to a Treasury Department statement. They are in line with previous sanctions, implemented over what then-President Barack Obama called Iran's "violations of human rights, for its support of terrorism and for its ballistic missile program."

The acting director of the Treasury unit in charge of sanctions, John Smith, said the latest sanctions do not violate the international nuclear deal reached with Iran in 2015, which required Iran to scale back its nuclear program in exchange for the lifting of some economic sanctions.

The public text of the sanctions lists 12 companies and 13 individuals, blocking assets and prohibiting U.S. citizens from dealing with them. Among the individuals, four are listed as Iranian citizens, two are Lebanese, one is Chinese, and one holds a passport from the island nation of St. Kitts and Nevis. It also announced changes to previous, unrelated sanctions on a 14th individual.

The businesses are based both inside and outside Iran.

According to the Treasury Department, the sanctions target:

Hours before the sanctions were announced, President Trump addressed Iran in a tweet, writing, "Iran is playing with fire — they don't appreciate how 'kind' President Obama was to them. Not me!"

Iran's foreign minister, Mohammad Javad Zarif, tweeted an hour later that "we will never use our weapons against anyone, except in self-defense."

We will never use our weapons against anyone, except in self-defense. Let us see if any of those who complain can make the same statement. pic.twitter.com/xwGquvqLvb

While U.S. and Iranian officials have both stated that the missile test did not violate the terms of the 2015 nuclear deal, the U.S. contends that it did violate a side agreement governing conventional weapons.

On Friday, the U.S. State Department released a statement saying that it believed the test was "inconsistent with UN Security Council Resolution 2231."

That resolution, which replaced an outright prohibition on missile tests, used language calling upon Iran "not to undertake any activity related to ballistic missiles designed to be capable of delivering nuclear weapons, including launches using such ballistic missile technology," as The Two-Way reported.

National Security Adviser Mike Flynn said a day later that former President Barack Obama had gone too easy on Iran, but that "as of today, we are officially putting Iran on notice."

Flynn also listed the administration's grievances with Tehran, including its test of a ballistic missile and what he said were attacks by proxy forces in Yemen on U.S. and Middle Eastern ships, as we reported.

One of the incidents he appeared to be referring to occurred in October 2016, when U.S. Navy ships off Yemen's southwestern coast came under missile attacks twice in four days.

According to the Pentagon, the missiles came from an area controlled by Houthi forces, who are fighting against the government of Yemen and who the U.S. government says are backed by the Iranian government, which is supplying weapons to the rebel group.

But it was unclear who ordered October's missile launches, as NPR's Philip Ewing reported. Houthi leaders denied the attacks, and Tehran has denied U.S. accusations that Iran is supporting Houthi forces. Nonetheless, the U.S. carried out airstrikes against what the Pentagon said were radar installations in Houthi-controlled areas.

In December, Congress extended U.S. sanctions against Iran originally imposed in 1996 until 2026.