Accessibility links
That 'Valuable Intel' From The Yemen Raid? It Was 10 Years Old : The Two-Way Eager to defend a counterterrorism raid that killed civilians and one U.S. sailor, the Pentagon found it was touting a decade-old video. But it insists the operation was still worth launching.

That 'Valuable Intel' From The Yemen Raid? It Was 10 Years Old

That 'Valuable Intel' From The Yemen Raid? It Was 10 Years Old 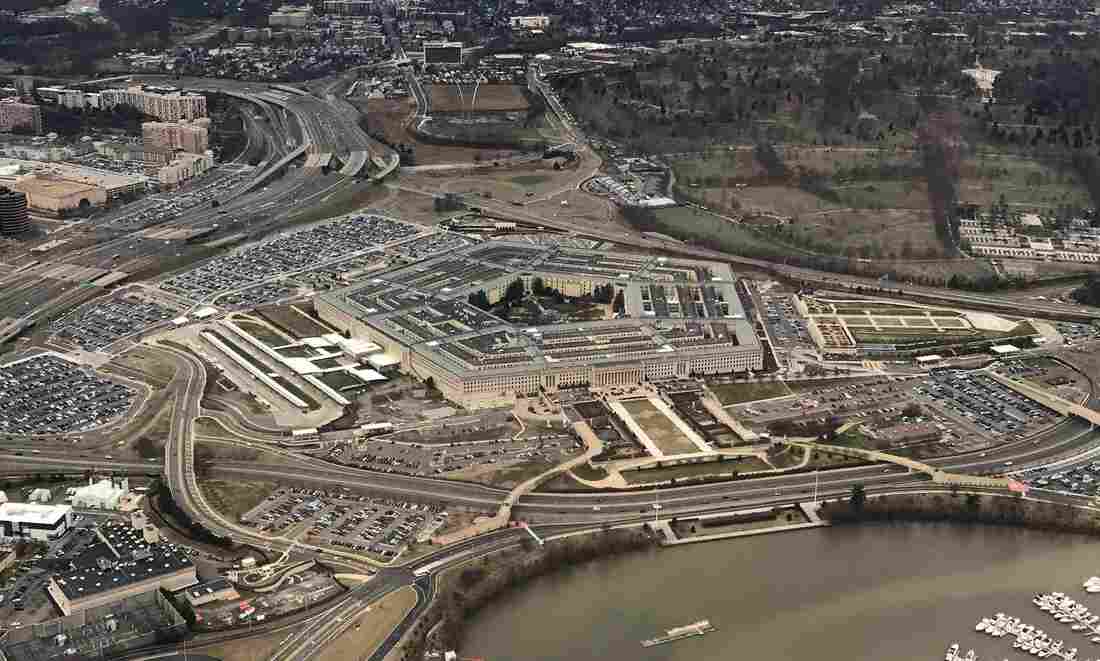 Eager to defend a counterterrorism raid that killed civilians and one U.S. Navy SEAL, the Pentagon found it was touting a decade-old video. But it insists the operation was still worth launching. Daniel Slim/AFP/Getty Images hide caption 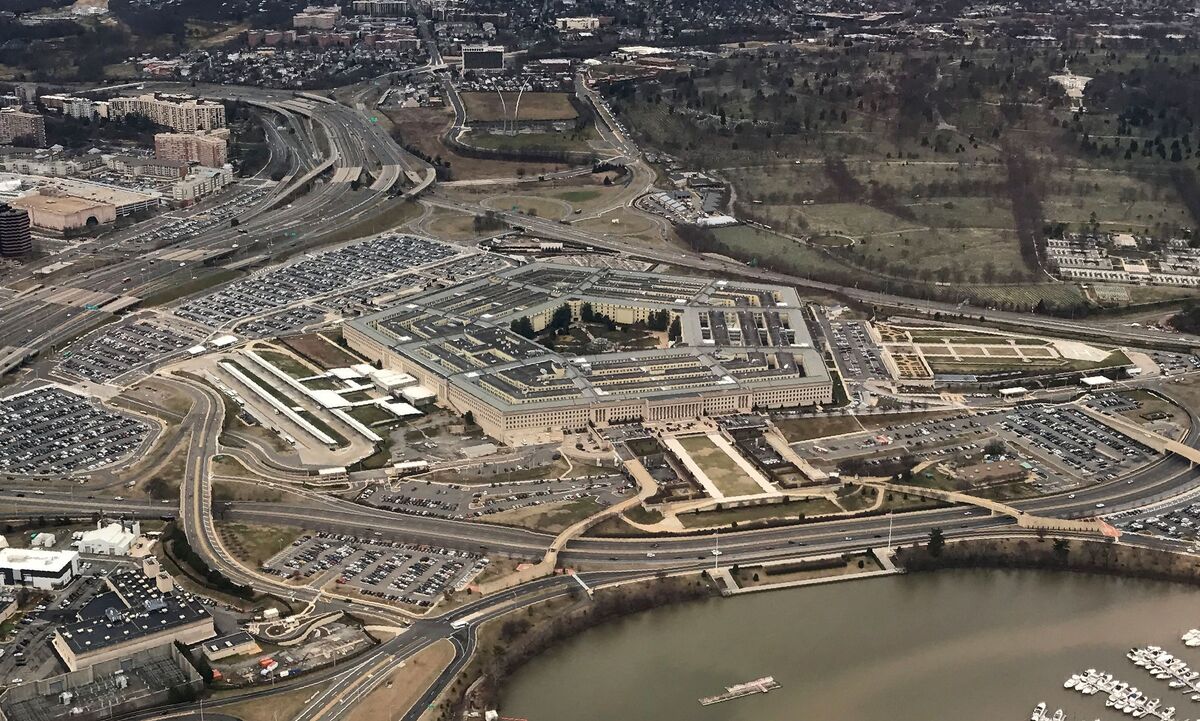 Eager to defend a counterterrorism raid that killed civilians and one U.S. Navy SEAL, the Pentagon found it was touting a decade-old video. But it insists the operation was still worth launching.

A terrorist video released on Friday by the Pentagon to show what it called intelligence gleaned by the recent raid in Yemen actually was made about 10 years ago, it acknowledged.

Defense officials canceled a briefing they had called to discuss the value of the information recovered from Yemen and took the video off the website of the U.S. Central Command. They circulated clips from a video that showed how to prepare explosives without knowing it had already been public.

However, Navy Capt. Jeff Davis, a Defense Department spokesman, stuck by the Pentagon's main argument: Al-Qaida in the Arabian Peninsula remains dangerous and wants to recruit and train people to attack the West.

"Even though the video is old, it shows their intent," he told reporters.

But defense officials declined to release any other, newer intelligence they said was in computers recovered by the American and allied special operations troops who attacked the Yemeni town.

The messaging kerfuffle turned an ongoing counterattack into a damp squib. Critics in Congress and within the national security establishment — speaking without identification in press reports — have called the Yemen raid botched.

They accused the White House of hurrying troops into an operation with bad intelligence, or pressing commanders to go ahead with a raid after it lost its element of surprise.

One U.S. Service Member Killed, Several Others Injured During Raid In Yemen Jan. 29, 2017

Spokesman Sean Spicer began to return fire on Thursday: The initial planning began in November, he said, and then the military and intelligence community worked to refine it in the succeeding months through the transition. With a strong case for action, Spicer said, the only thing needed was a moonless night in Yemen, which fell after President Trump's inauguration. Trump ultimately authorized it on Jan. 26.

SEAL Team Six and its partners attacked the AQAP target early on Sunday, as NPR's Alice Fordham and Tom Bowman have detailed. The U.S. says some 14 terrorists were killed in the operation, which also claimed the life of an unknown number of civilians — including women and children — and Navy Chief Special Warfare Operator William Owens.

An American MV-22 Osprey aircraft also crash-landed, injuring its crew, and U.S. troops went on to deliberately destroy it to keep it from being compromised.