Accessibility links
Ketchup In The Fridge Or The Pantry? It's A Cold War : The Two-Way By refrigerating some of its ketchup, the British grocer ASDA just wanted to "give everyone what they want." Instead, it stoked the flames of a long-simmering argument: where to keep the ketchup.

Ketchup In The Fridge Or The Pantry? It's A Cold War

Ketchup In The Fridge Or The Pantry? It's A Cold War 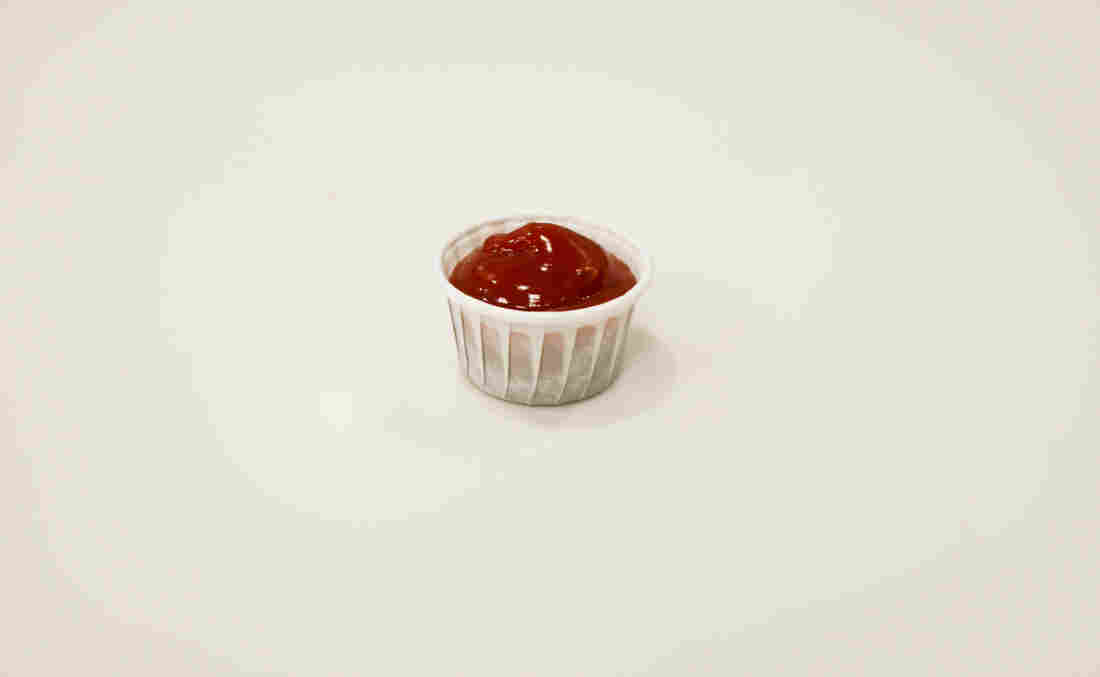 Still life with ketchup. Not pictured: the bottle — or the fridge where many think the condiment ought to be kept. Alejandro De La Cruz/Flickr hide caption 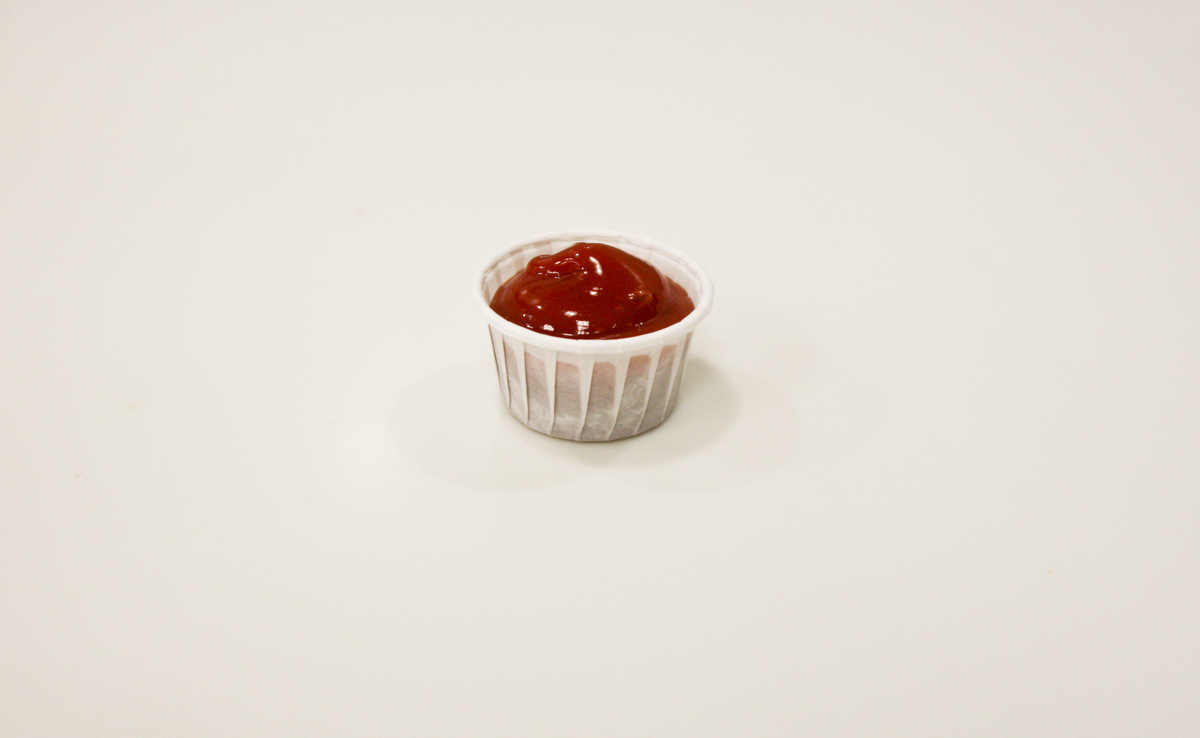 Still life with ketchup. Not pictured: the bottle — or the fridge where many think the condiment ought to be kept.

Just when you thought it was safe to go back into the condiment aisle, a British supermarket chain has reignited the ketchup wars.

To be clear, ASDA did not start the great debate over whether to keep an opened bottle of ketchup in the refrigerator or at room temperature. But the grocery store has callously dared to goad a long-simmering argument into a full-on cold war.

What's The Secret To Pouring Ketchup? Know Your Physics

ASDA announced earlier this week that its superstore in Clapham, in southwest London, would begin to refrigerate some of its store-brand ketchup and leave the rest in its original location on the shelves. The decision came with a poll posted on Twitter.

The results bore witness to a deep and intractable divide among all the world's ketchup consumers ... or at least the 2,600-something Twitter users who could spare a click. Fifty-four percent said to keep it on the shelf; 46 percent said fridge.

Where do you keep your tomato ketchup? Our colleagues at Asda Clapham have joined the debate by stocking them on shelves AND in the fridge.

If you ask ASDA's Victoria Williams, as the U.K.'s Daily Mail did, she'll tell you the gambit was a bid to "end the debate once and for all and give everyone what they want." Set aside for a second the fact that ASDA's stocking decisions, which involve the unopened condiment, are frankly irrelevant to the debate over the opened item.

How could store officials have known the unquenchable flames they'd stoke.

Because this is the Internet, it wasn't long before before the two sides returned to their campaigns of blame, invective and some sensible, constructive name-calling.

A quick show of hands around the office has told me 80-90% of ppl put ketchup in the fridge. You are all mental #ketchup pic.twitter.com/ypy4SQxe5h

Putting my toe through ripped jeans is about as frustrating as someone putting ketchup in the fridge.

In fact, partisans on both sides of The Great Ketchup Dust-up of 2017 have taken to calling their counterparts "animals" — which raises the crucial question: Who is doing all this tweeting without opposable thumbs?

What do the experts have to say about it? Well, you might not be surprised to find the debate has wrought even them asunder.

Food historian Polly Russell tells the BBC that ketchup was sold long before households had fridges of their own, so why refrigerate them now? "They were absolute life-savers for housekeepers," she says, "adding flavour to food that might be slightly bland or monotonous."

The BBC adds: "Their acidity levels, coupled with salt and sugar content, means they were — and still are — microbiologically safe to keep at room temperature."

Returning to The Daily Mail, however, we can see microbiologist Peter Baratt said in 2014 that reduced salt, a natural preservative, has made our modern-day ketchup more needy of the fridge. He suggests a cautious, fridge-conscious approach: "While ketchup could keep safely in the cupboard for a couple of weeks, it's best kept in the fridge and eaten within the stated eight-week period."

Like butter, eggs and tomatoes — even tomahtoes — ketchup's place in the kitchen may remain a tangled web of strife for now. And far be it from this blogger to come down on one side or the other.

But we can all agree it's ketchup — not catsup, you animals.