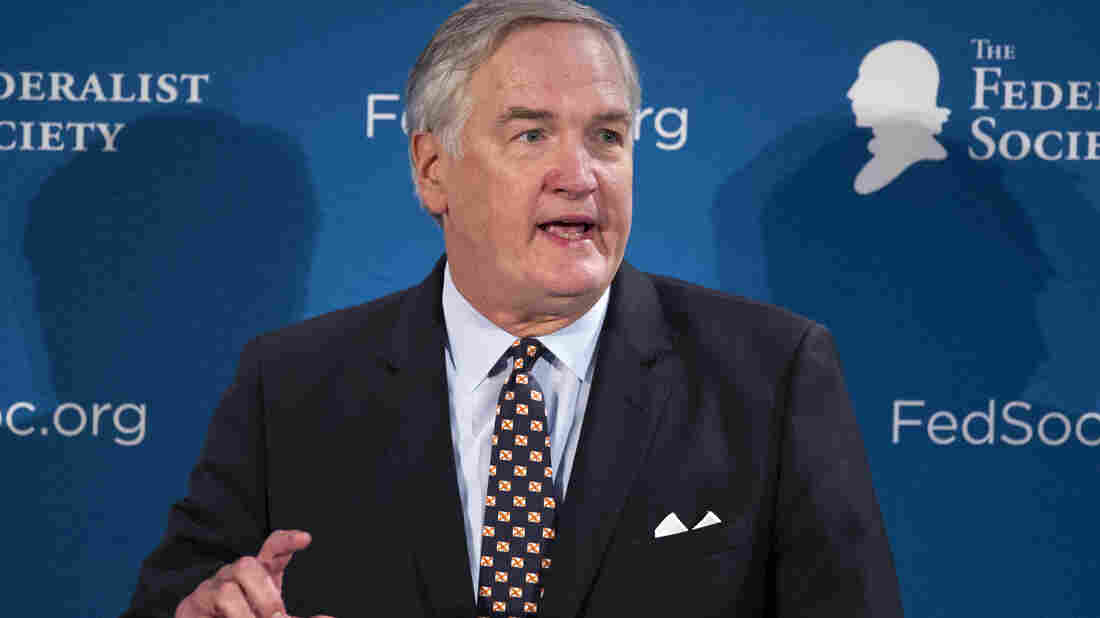 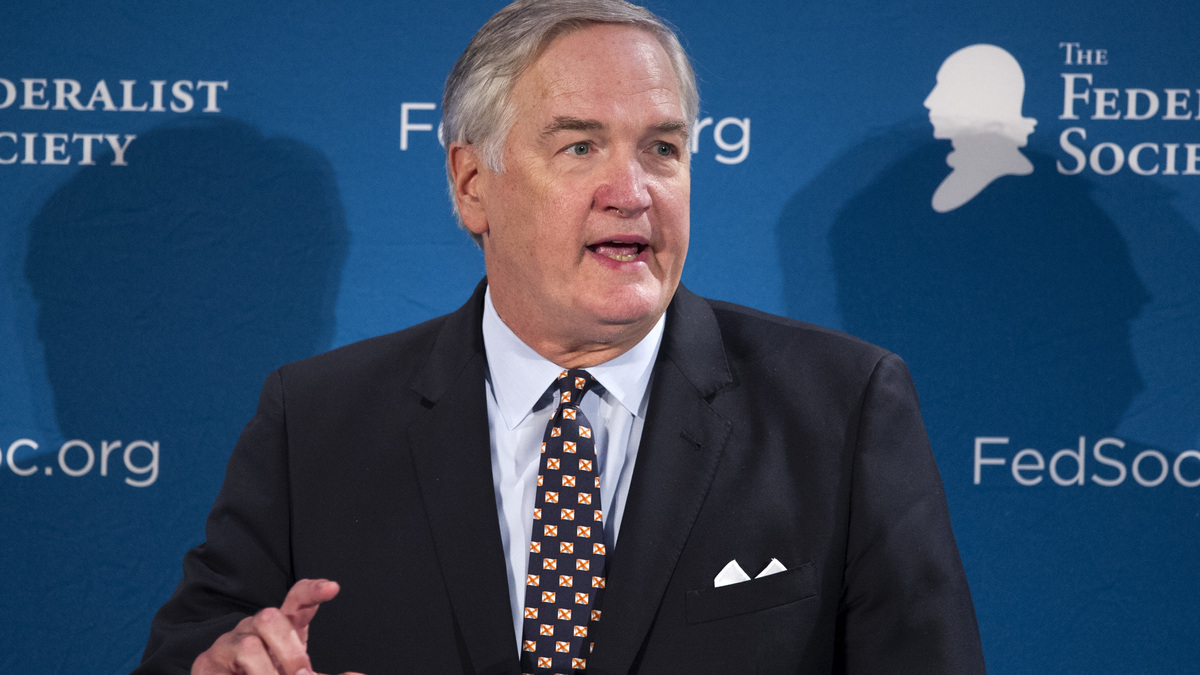 Luther Strange will go from being Alabama's attorney general to being the state's junior senator, as Gov. Robert Bentley says he will appoint Strange to the seat vacated by Sen. Jeff Sessions — who's slated to be sworn in as the new U.S. attorney general Thursday morning.

"I am greatly honored and humbled to accept the appointment to Alabama's Senate seat vacated by Senator Jeff Sessions," Strange said in a news release from the governor's office. "Senator Sessions' commitment to public service is nearly unparalleled in Alabama history and his departure from the Senate leaves tremendous shoes to fill."

In choosing Strange, Bentley is making the pick many had expected. But the situation has also been a topic of talk both inside and outside of Alabama, because Strange has worked on several prominent legal cases — including an inquiry into allegations that Bentley had an affair with an aide and possibly used state funds to either facilitate the relationship or cover it up.

Those allegations led to an effort to impeach the governor last year — an effort that was put on hold in November at the request of Strange, who said his office was conducting its own investigation.

A special election to choose the permanent holder of Sessions' vacated Senate seat will take place in 2018. Bentley and Strange are planning to address the media at 10 a.m. ET Thursday, the governor's office says.

Strange "is expected to be a conservative voice in the Senate much like his predecessor," NPR's Debbie Elliott says. "He's chairman of the Republican Attorneys General Association, and has been active in state-led fights against federal environmental regulations, Obamacare and transgender bathroom directives."

Strange filed Alabama's appeal against federal court rulings that made same-sex marriage legal nationwide — although the state's chief justice at the time, Roy Moore, was the most outspoken public critic of that change.

In addition, Strange served as the court-appointed coordinating counsel for the Gulf Coast states in the litigation and multibillion-dollar settlement stemming from the Deepwater Horizon oil spill.

Both Strange and Bentley were first elected in 2010. There have been calls for Bentley's resignation since last March, when allegations of an affair were made by the recently fired head of the Alabama Law Enforcement Agency.

As Debbie reported last spring, "Bentley, who is 73, denies a physical affair. But he has admitted to making inappropriate remarks to his 44-year-old former senior political adviser, Rebekah Caldwell Mason. And tape recordings of those conversations have been made public."