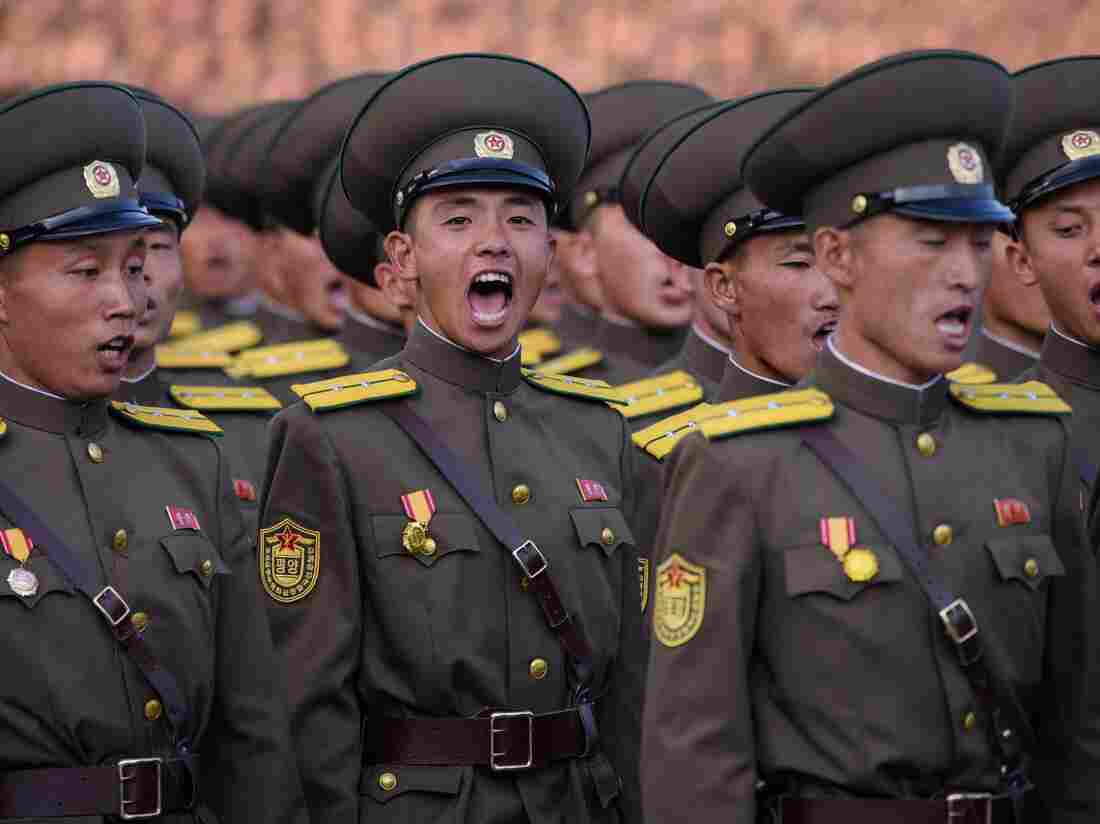 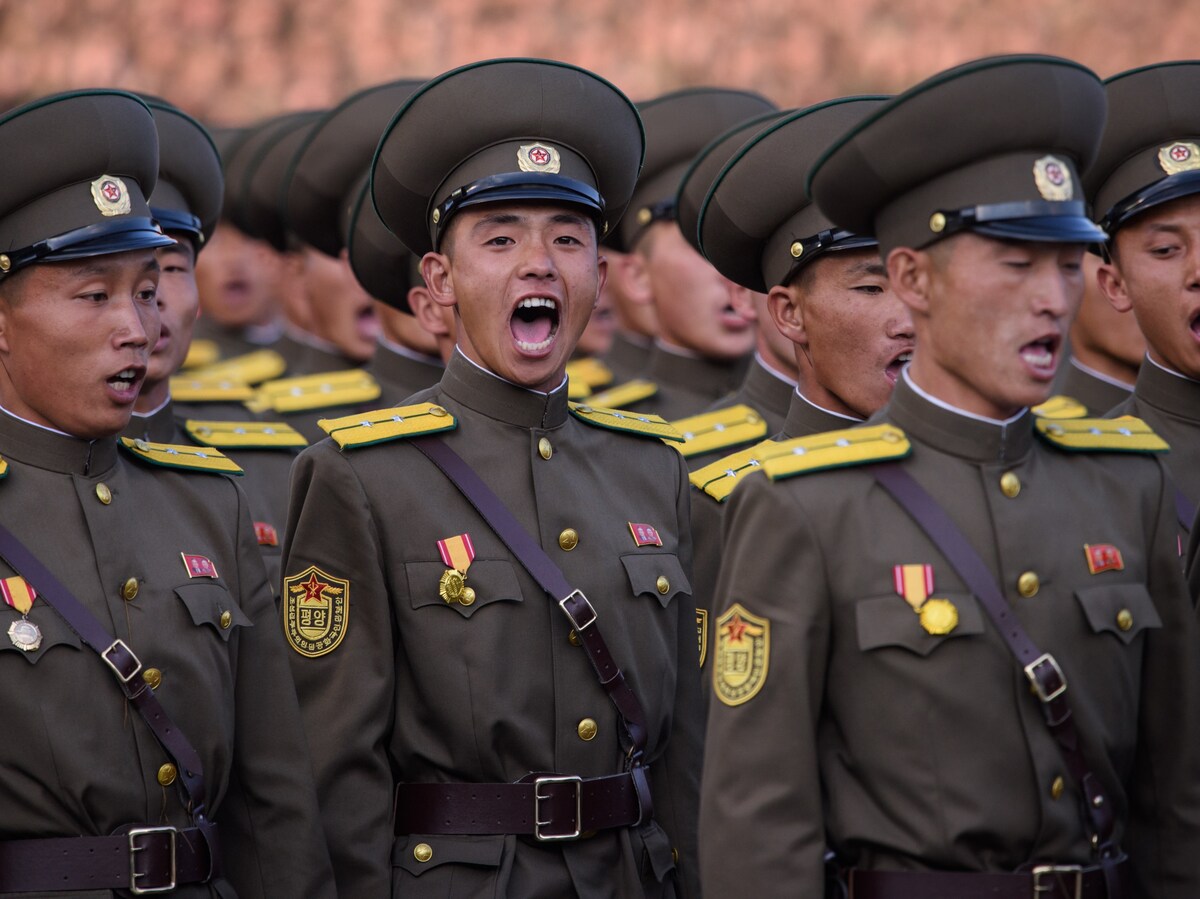 South Korean defense officials and the U.S. Strategic Command say North Korea test-fired a "medium- or intermediate-range" ballistic missile early Sunday morning local time, which flew eastward for about 300 miles from the west coast of North Korea, over the peninsula and landed in the Sea of Japan. This marks the first missile test by the Kim Jong Un regime since October, and the first during the new Donald Trump presidency.

Japan's Prime Minister Shinzo Abe, appearing in a hastily arranged press conference with Trump following the test, said the move was "absolutely intolerable" and called on North Korea to fully comply with United Nations Security Council resolutions, which forbid Pyongyang from these types of tests.

"The United States of America stands behind Japan, its great ally, 100 percent," Trump said, and took no questions.

The U.N. resolution — and repeated sanctions — have failed to curb the Kim regime, which test-fired missiles more than 20 times last year, and more than 50 since Kim Jong Un became leader five years ago.

While the missile tested Sunday did not have the range to reach farther than Guam, North Korea has been racing ahead in developing its nuclear program. North Korea watchers have been on alert for a possible intercontinental ballistic missile test. An ICBM, as it's known, could be loaded with a nuclear warhead and, if successful, could reach the continental United States. As NPR's Geoff Brumfiel noted last month:

"Independent arms control experts agree that North Korea is moving rapidly to develop an ICBM. And many suspect it will test a missile capable of reaching the continental U.S. later this year.

"They are very far along in their ICBM testing project," says Melissa Hanham, an East Asia researcher at the Middlebury Institute of International Studies at Monterey. "Probably we will see that they will do a flight test in 2017."

The test comes as the nascent Trump administration's policy on North Korea remains unclear. Trump's team is said to be undergoing a top-to-bottom review of existing U.S. policy on Pyongyang, which President Barack Obama reportedly told Trump during the transition should be the top foreign policy priority on the table for the U.S.