Accessibility links
Al Jarreau Dies At 76; Legendary Singer Embraced Jazz, Pop And R&B : The Two-Way Since the legendary singer began his career in the 1960s, he won Grammys in the jazz, pop and R&B categories. Just one clue that Jarreau, who died Sunday, was impossible to categorize. 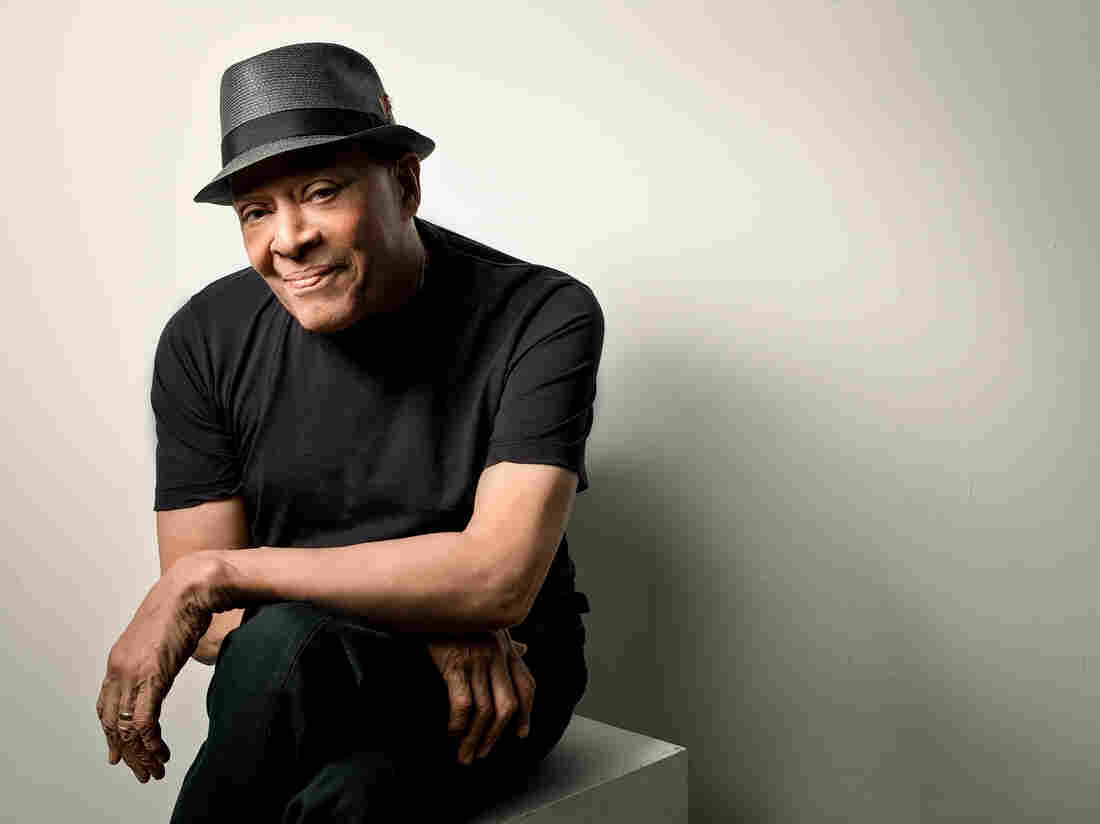 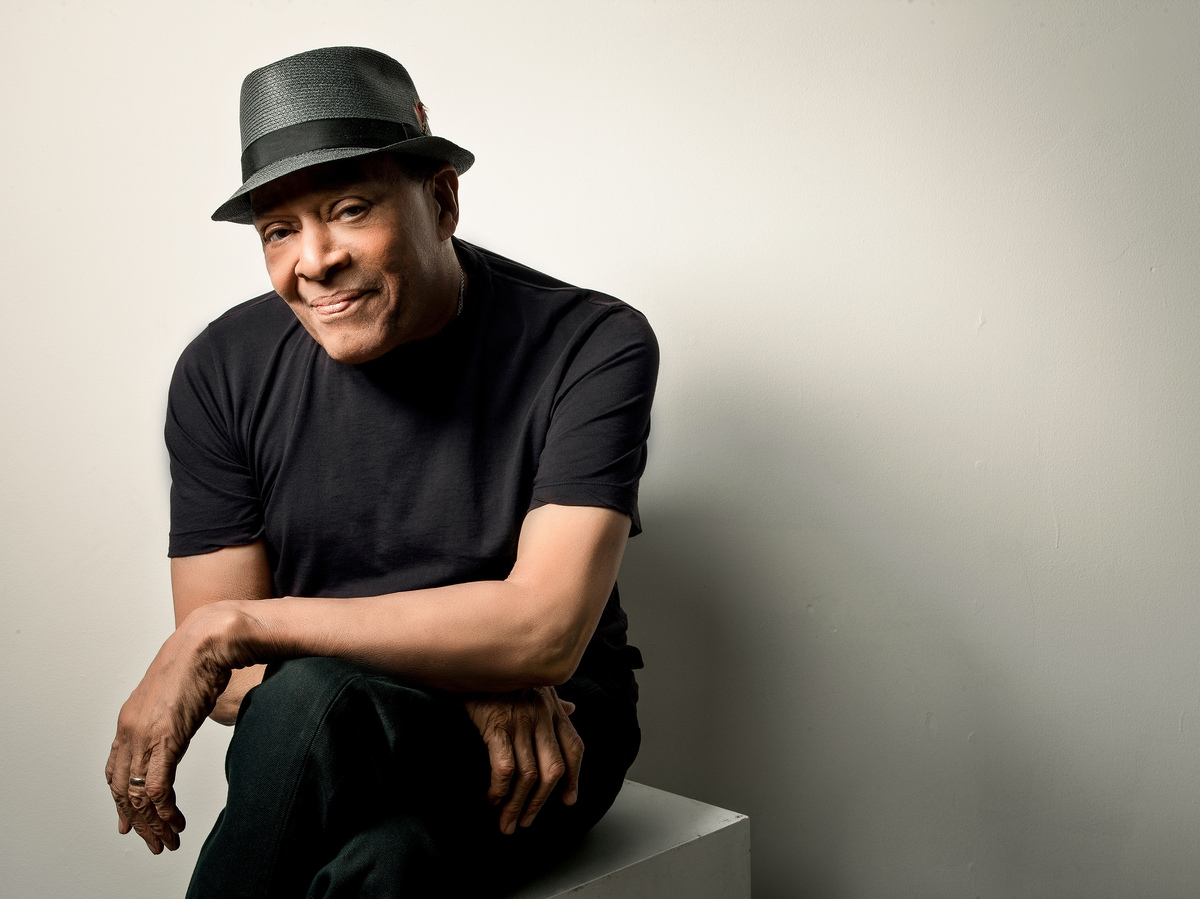 Al Jarreau, a versatile vocalist who defied categorization for decades, died Sunday morning at the age of 76. Earlier this week, Jarreau had been hospitalized in Los Angeles "due to exhaustion," according to his official Facebook page.

In a statement posted on Jarreau's website, the musician was lauded for his compassion and caring for those around him.

"His 2nd priority in life was music. There was no 3rd. His 1st priority, far ahead of the other, was healing or comforting anyone in need. Whether it was emotional pain, or physical discomfort, or any other cause of suffering, he needed to put our minds at ease and our hearts at rest."

Since he recorded his first album in the 1960s, Jarreau demonstrated a vocal dynamism and flexibility that outpaced many of his peers — as can be seen in his track record at the Grammys. Jarreau won seven of them over the course of his career, becoming the only vocalist to win plaudits in the jazz, pop and R&B categories. 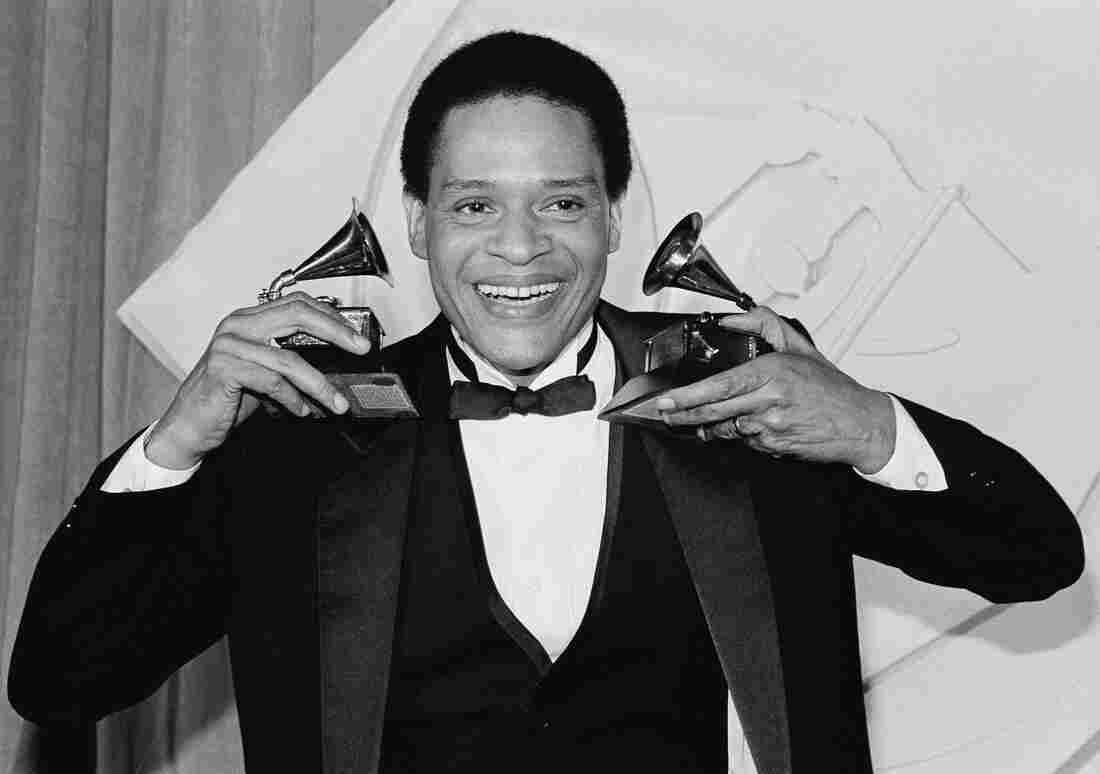 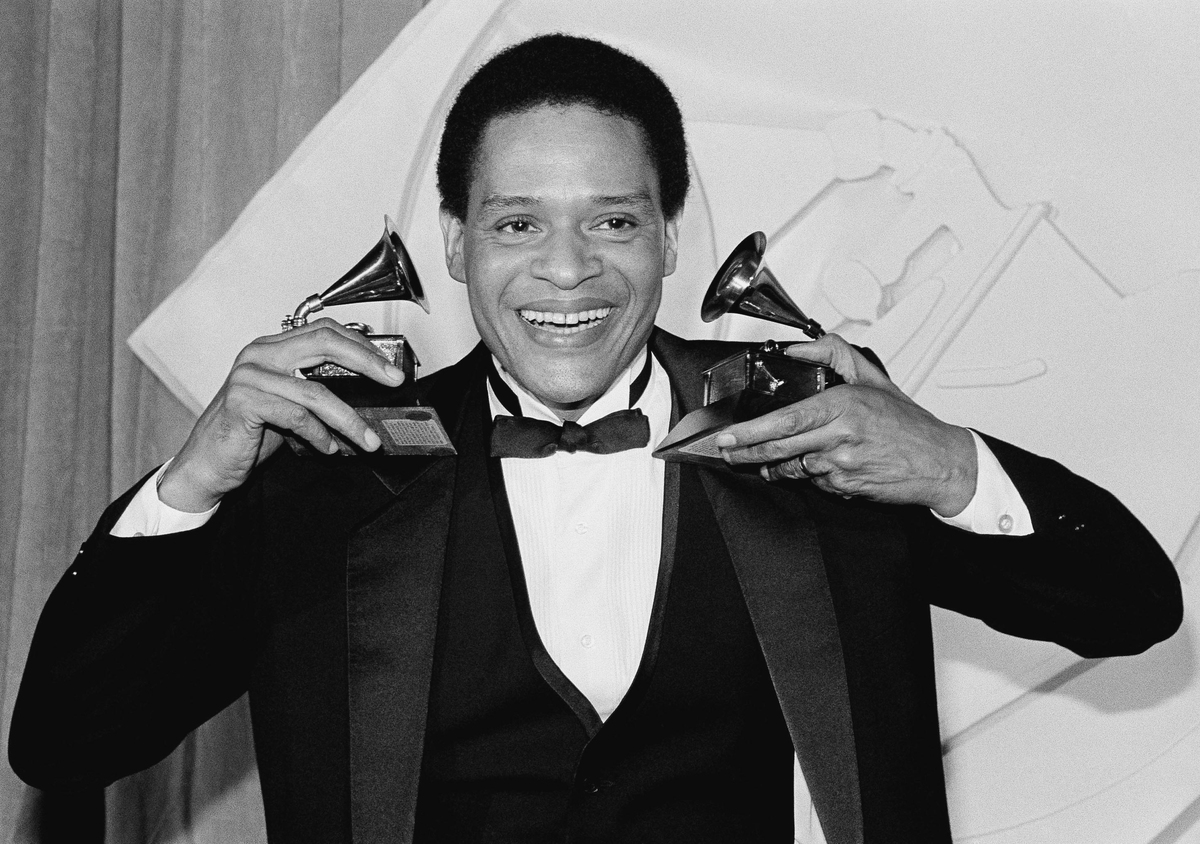 Even in his first album, recorded in 1965 with just a jazz piano trio, he was already breaking out the sliding and bending of notes that would eventually make him a favorite of jazz fans all over the world.

A few years after releasing that album, Jarreau walked away from a career as a vocational rehab counselor with a degree in psychology. He spent his earliest years bouncing between San Francisco, New York and his native Milwaukee.

Four years after settling in Los Angeles in 1971, Jarreau was finally heard by the right people and was signed to Warner Brothers Records. He then released a string of albums that fell into a sweet spot between jazz, pop and R&B.

As NPR's Rose Friedman notes, "He was famous for his scat singing, using his voice like a musical instrument." People magazine put it simply: "He doesn't so much sing as play his voice."

Jarreau may have had a unique talent, but he also readily paid tribute to his influences — as he did in a 2011 interview with NPR.

Jarreau could more than hold his own with the jazz tradition of Hendrix — but he also wrote much more than scattable lyrics to jazz tunes.

In 1981, his song "We're in This Love Together" kicked off a decade of nonstop top-selling albums, tours and Grammys.

In fact, the song and the album it came from, Breakin' Away, is what made the jazz vocalist a pop star. It reached No. 10 on the Billboard pop chart and pulled off the unlikely feat of being No. 1 on both the jazz and R&B charts.

If that weren't enough, in 1985 he penned the theme song for the popular TV show Moonlighting, where millions heard his voice every week.

His manager, Joe Gordon, tells NPR that Jarreau died surrounded by his wife, son and some of his family and friends.