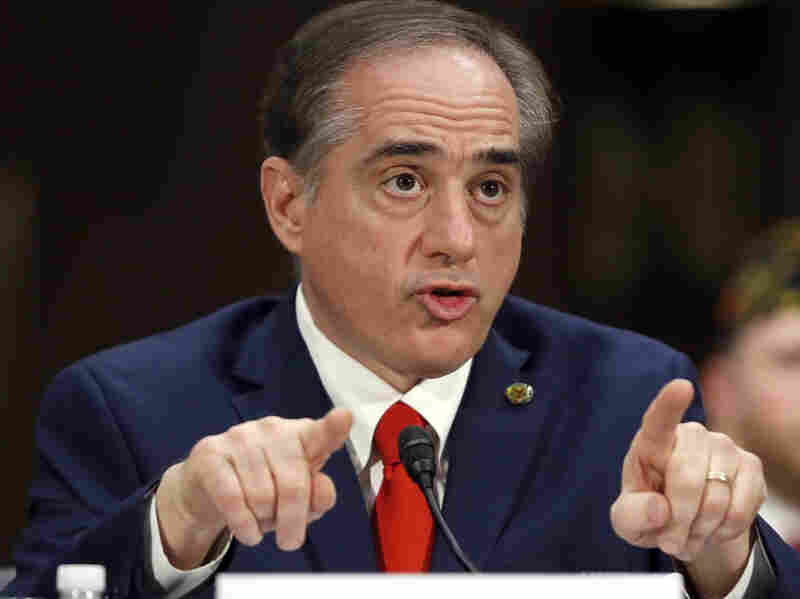 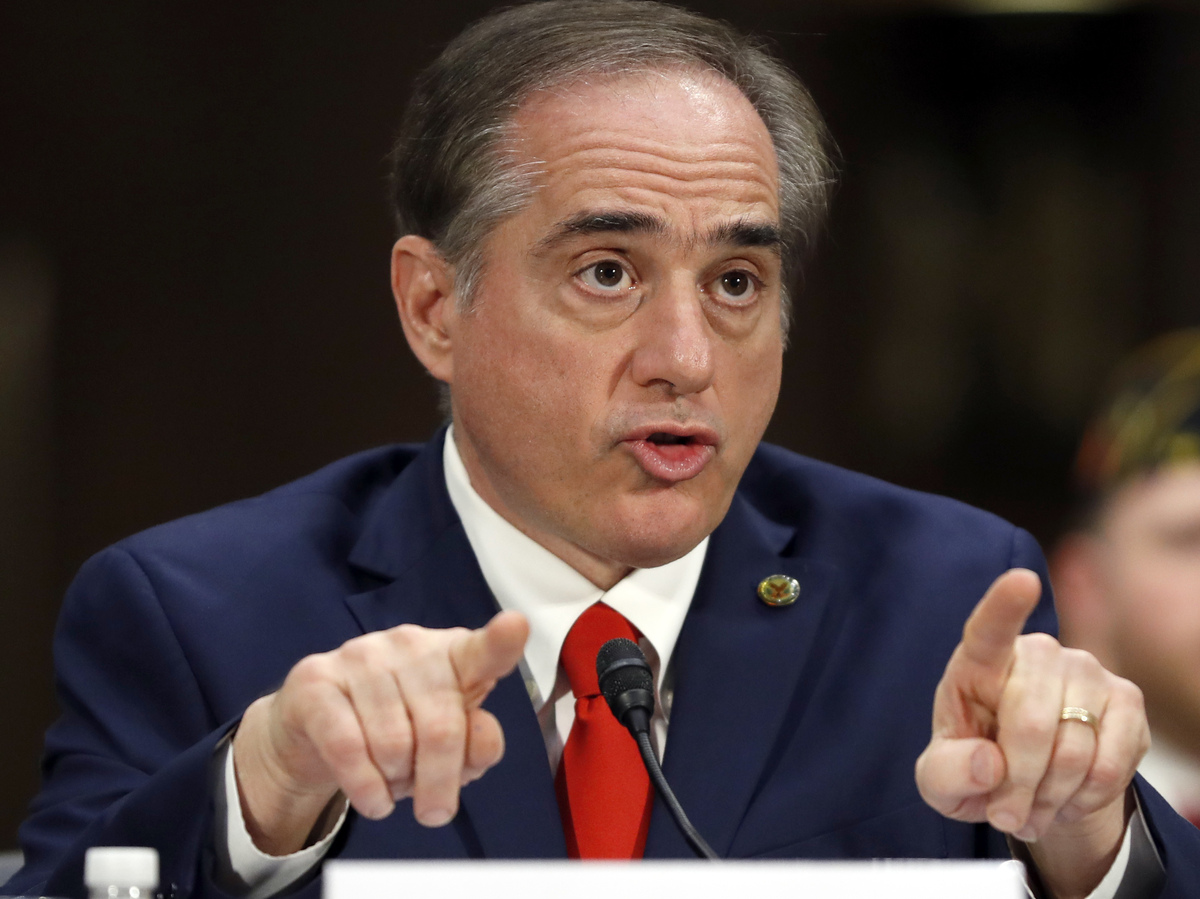 Veterans Affairs Secretary-designate Dr. David Shulkin, then the undersecretary for health at the VA, testifies on Capitol Hill Feb. 1. Shulkin was confirmed on Monday.

The Senate voted 100-0 on Monday to confirm President Trump's nominee to lead the Department of Veterans Affairs, Dr. David Shulkin.

The unanimous vote makes Shulkin the first-ever nonveteran to lead the VA, but that didn't stop him from winning endorsements from most of the major veterans service organizations. He also won bipartisan, unanimous support from the Senate Committee on Veterans Affairs — a political double rainbow in Washington's current polarized atmosphere.

Shulkin is one of just a handful of holdovers from the Obama administration. He was brought in to run the Veterans Health Administration in 2014 after a series of scandals over veterans waiting too long for care and VA executives faking data about timeliness.

Shulkin was among the last Cabinet secretaries named by Trump, who reportedly offered the job to several other health executives first. Trump spent much of the campaign slamming and insulting the VA's leadership, so his selection of a member of that same leadership to take over the department came as a surprise.

Shulkin is a physician who also administered several large health care systems, including Beth Israel Hospital in New York. He still occasionally saw patients over the past two years while running the VA's health administration, which has nearly 9 million patients.

The VA has been under near-constant attack by Congress and in the press. Its inspector general, Michael Missal, regularly documents long wait times, mismanagement and even crime at some of the department's 1,200 hospitals and clinics.

Over the past two years, Shulkin oversaw the implementation of the Veterans Access Choice and Accountability Act, a $16 billion congressional fix for the long wait times for veterans seeking care. But an NPR investigation found that the fix itself is broken: A $10 billion program to help veterans get care in the private sector resulted in mountains of red tape, and a $2.5 billion hiring program didn't significantly increase the hiring of new doctors and nurses inside the VA.

At his confirmation hearing, Shulkin promised veterans organizations that he opposes privatization of the VA — which has been suggested in various degrees by critics of the VA, including one adviser to the White House on veterans issues. Trump also spoke during the presidential campaign about using more private services, though he stopped short of calling for full-scale privatization.

Shulkin also has argued that many of the problems at VA are viewed out of context, because VA performs as well as or better than private health care in most areas. He lamented negative coverage of the VA, which he says has caused a 78 percent drop in the rate of applications at a time the health administration alone has about 45,000 job vacancies.

Still, Shulkin says VA has increased efficiency in the past two years and more important, reduced the backlog of patients waiting for urgent care down to virtually zero.