Accessibility links
Boeing Employees Vote Against Unionizing In South Carolina : The Two-Way In a post on Facebook, the lead organizer says workers have said they don't need a union "at this time." The union says it represents 35,000 Boeing employees at 24 other locations around the country. 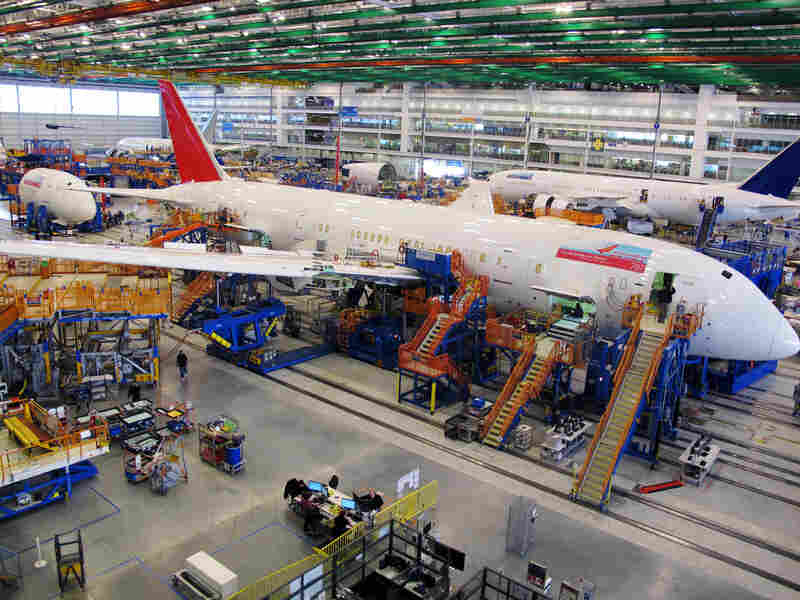 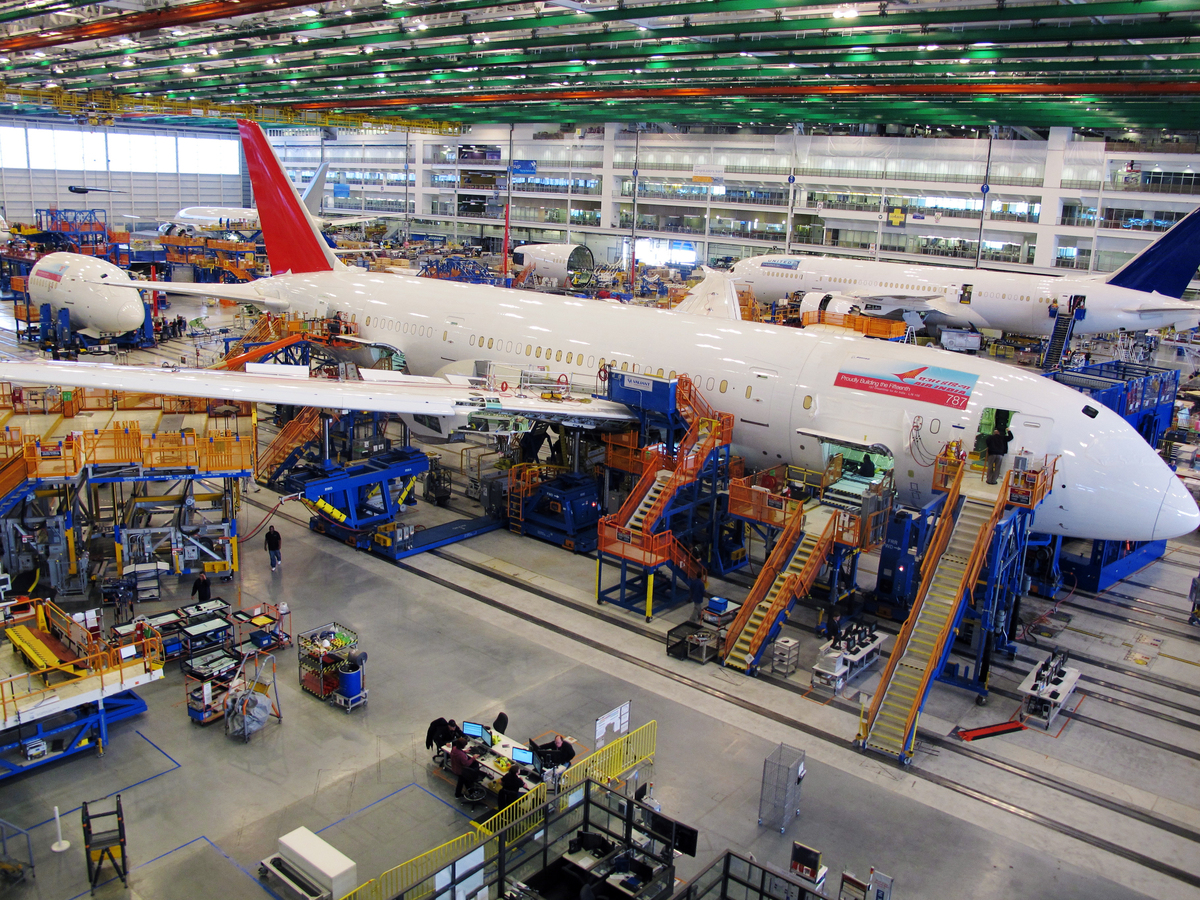 The International Association of Machinists says workers at Boeing's South Carolina plant have voted not to unionize.

In a video on the union's Facebook page, lead organizer Mike Evans says the workers have decided "at this time they don't need representation," and he says the IAM respects the process. He tells workers that the company should "pay attention to your issues and make Boeing a better place, not just for a few, but for everybody."

Boeing released a statement saying that 74 percent of employees who voted rejected the union, adding:

""We will continue to move forward as one team," said Joan Robinson-Berry, vice president and general manager of BSC. "We have a bright future ahead of us and we're eager to focus on the accomplishments of this great team and to developing new opportunities.

"Friday we will mark the most recent incredible accomplishment in the proud history of the BSC team with the rollout of the first 787-10," said Robinson-Berry. "It is great to have this vote behind us as we come together to celebrate that event."

President Trump is expected to visit the plant on Friday for that event.

Alexandra Olgin of South Carolina Public Radio reported that the IAM had promised "nearly 3,000 workers at Boeing respect, wages and consistency. The IAM reports it represents 35,000 workers at 24 Boeing locations around the country."

"The state has the lowest union membership rate in the country," Alexandra reported for NPR's All Things Considered. "Around Charleston, Boeing [had] billboards, T-shirts and ads criticizing the IAM. And the union [countered] with its own rallies and ads."