Accessibility links
Martin Shkreli's Show Goes On At Harvard Despite Protests And A Fire Alarm : The Two-Way The former pharmaceutical executive — who earned notoriety for jacking up the price of a life-saving drug — spoke to a student group Wednesday night, though about a tenth of his audience walked out.

Despite Protests And A Fire Alarm, Martin Shkreli's Show Goes On At Harvard

Despite Protests And A Fire Alarm, Martin Shkreli's Show Goes On At Harvard 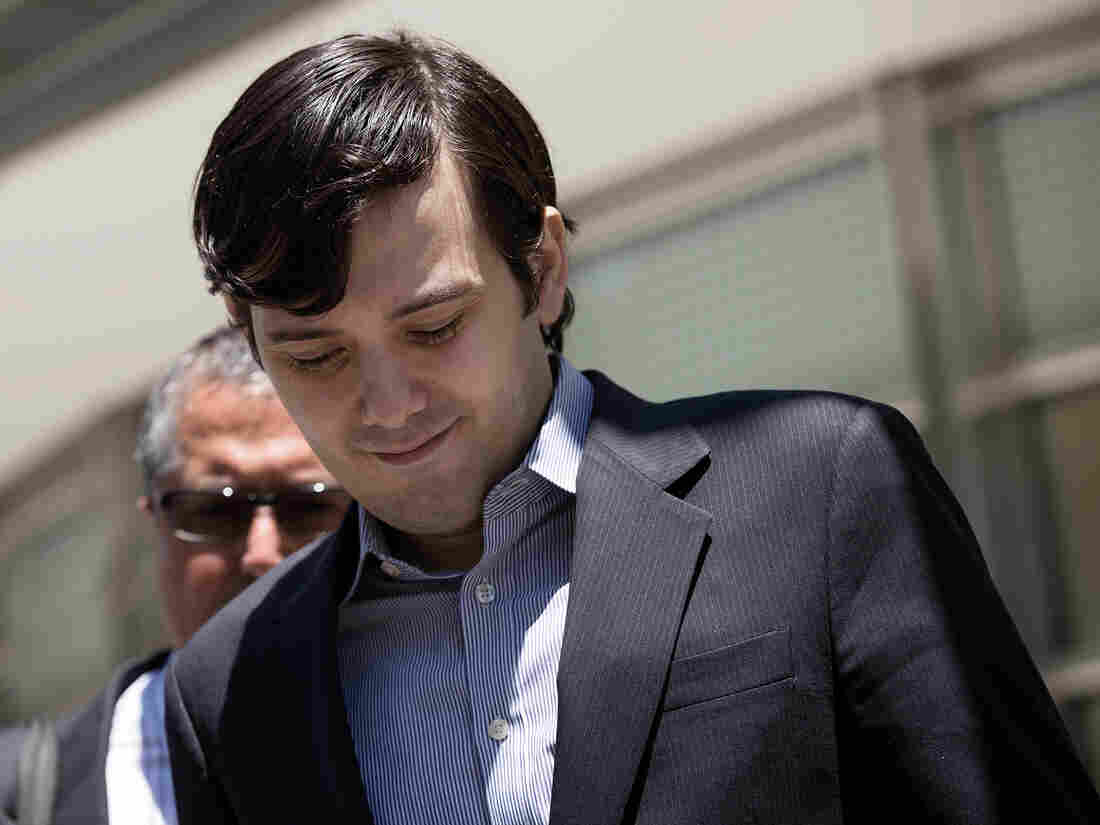 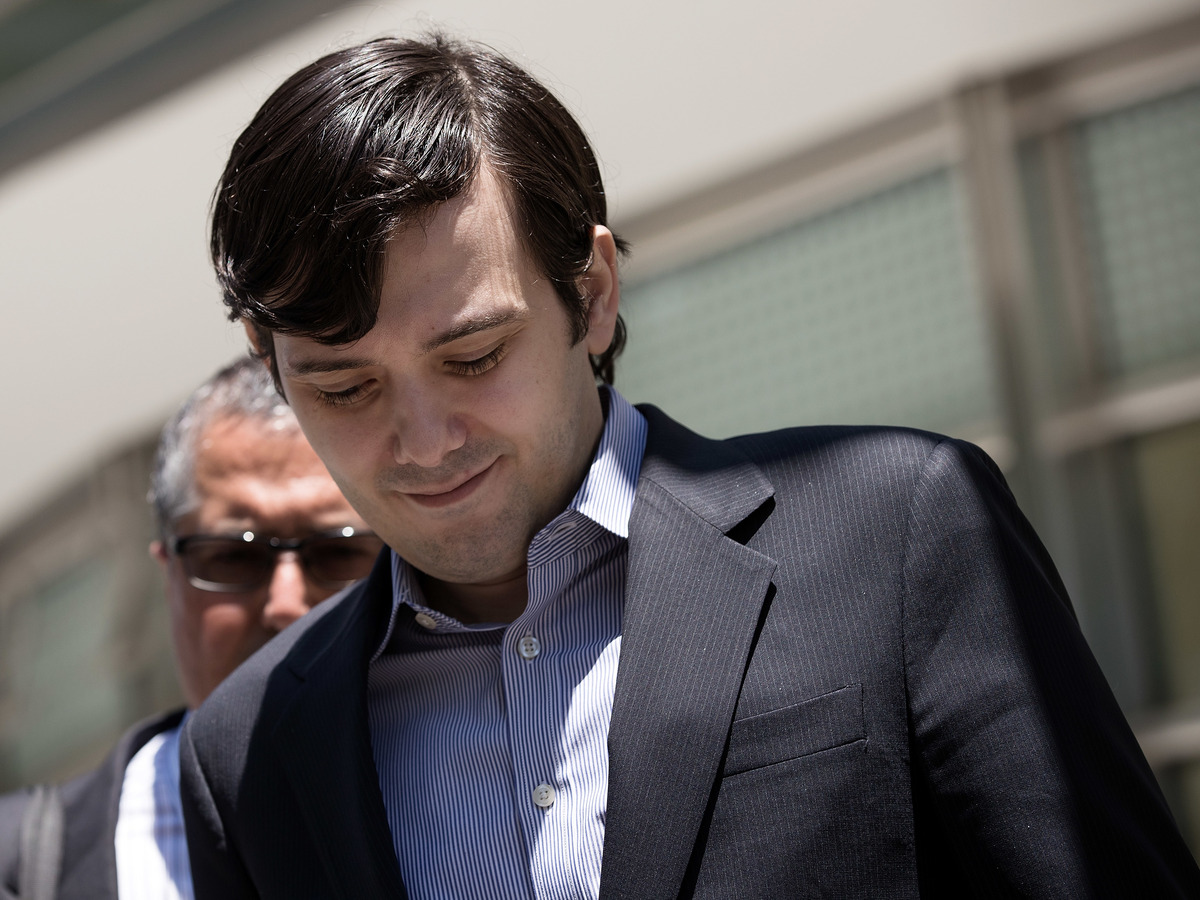 Before Martin Shkreli's event at Harvard could even get started Wednesday night, it was set briefly on ice. The controversial former pharmaceutical executive had to wait as university police officers evacuated the building where he was speaking, after someone falsely pulled the fire alarm.

Things didn't go much smoother from there.

Shkreli, who had been invited by the Harvard Financial Analysts Club to speak about investing and health care, is not exactly the most popular man in the U.S., or on campuses in particular. Notorious for having sharply raised the price of life-saving drug Daraprim, from $13 a pill to $750, the erstwhile CEO of Turing Pharmaceuticals is now out on a $5 million bond after his arrest on fraud charges.

The Boston Globe reports Shkreli had to obtain permission from a federal judge to travel to Harvard for the event.

The event itself was delayed for about half an hour, while officers swept the building and protesters gathered outside with chants of "people over profits," the Globe says.

Eventually, the event, which was open only to Harvard undergraduates, did get underway — only to be interrupted by jeers throughout. About 15 minutes into his speech, The Harvard Crimson reports that roughly a tenth of his audience walked out.

"Nobody cares, goodbye," Shkreli told the protesters, according to the student paper. "Take an economics class while you're at it."

The heckling only proceeded apace from there, with banners raised in the crowd and shouts of "sexual predator" and "racist" occasionally drowning Shkreli out.

Shkreli, for his part, appeared to embrace the vitriol — as he has appeared to do since first earning the moniker "pharma bro," when Turing's dealings came to light in 2015. Shkreli, for instance, bought the sole copy of a Wu-Tang Clan double album — only to say, a month after his purchase, that he hadn't listened to it.

The Crimson notes that Shkreli layered on the antagonism Wednesday night, adding a slide in his presentation depicting the journalist whom he is said to have harassed on Twitter, according to a Twitter spokesperson.

He was temporarily suspended from the social media site earlier this year.

Despite the fire alarm, walkout and interruptions, the Harvard event did actually manage something that a Shkreli event with Breitbart editor Milo Yiannopoulos didn't: It actually happened. That event at the University of California, Davis, which had been scheduled for last month, was canceled amid similar protests.