Accessibility links
Washington State Court Rules Florist Broke The Law By Refusing To Serve Gay Couple : The Two-Way The state Supreme Court has ruled that a florist broke a state anti-discrimination law when she refused to provide flowers for a wedding between two men. 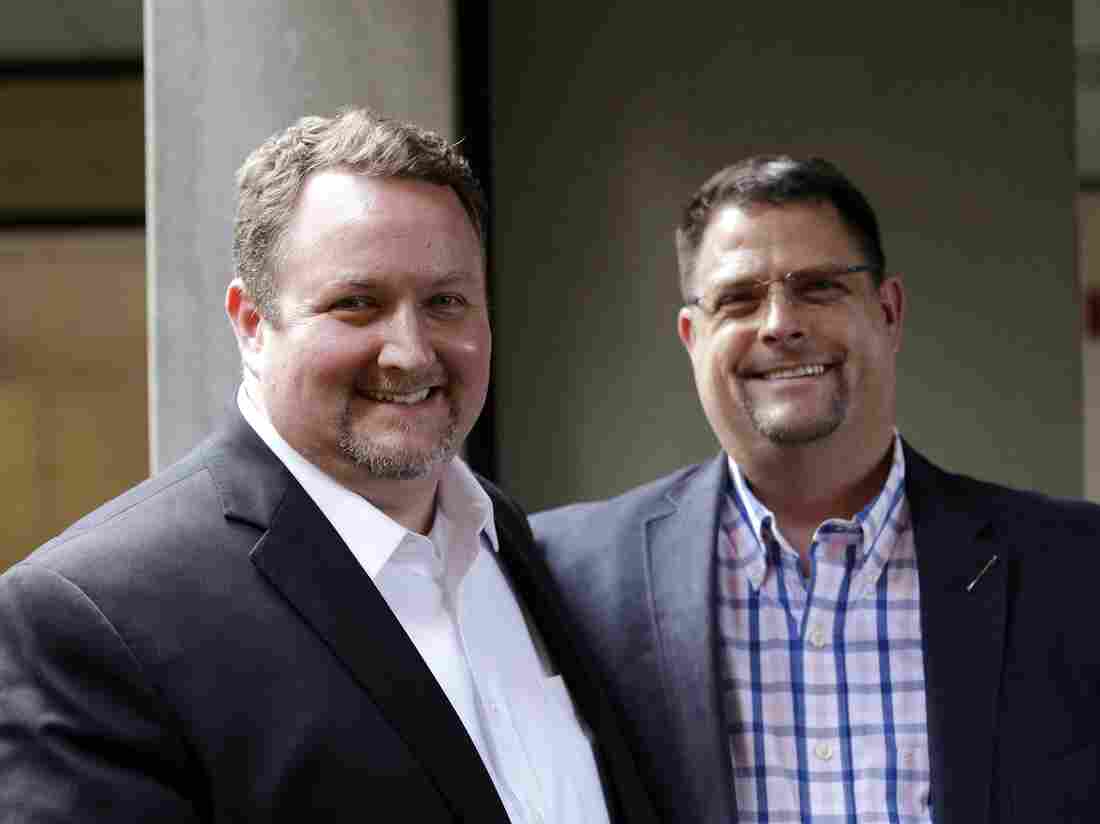 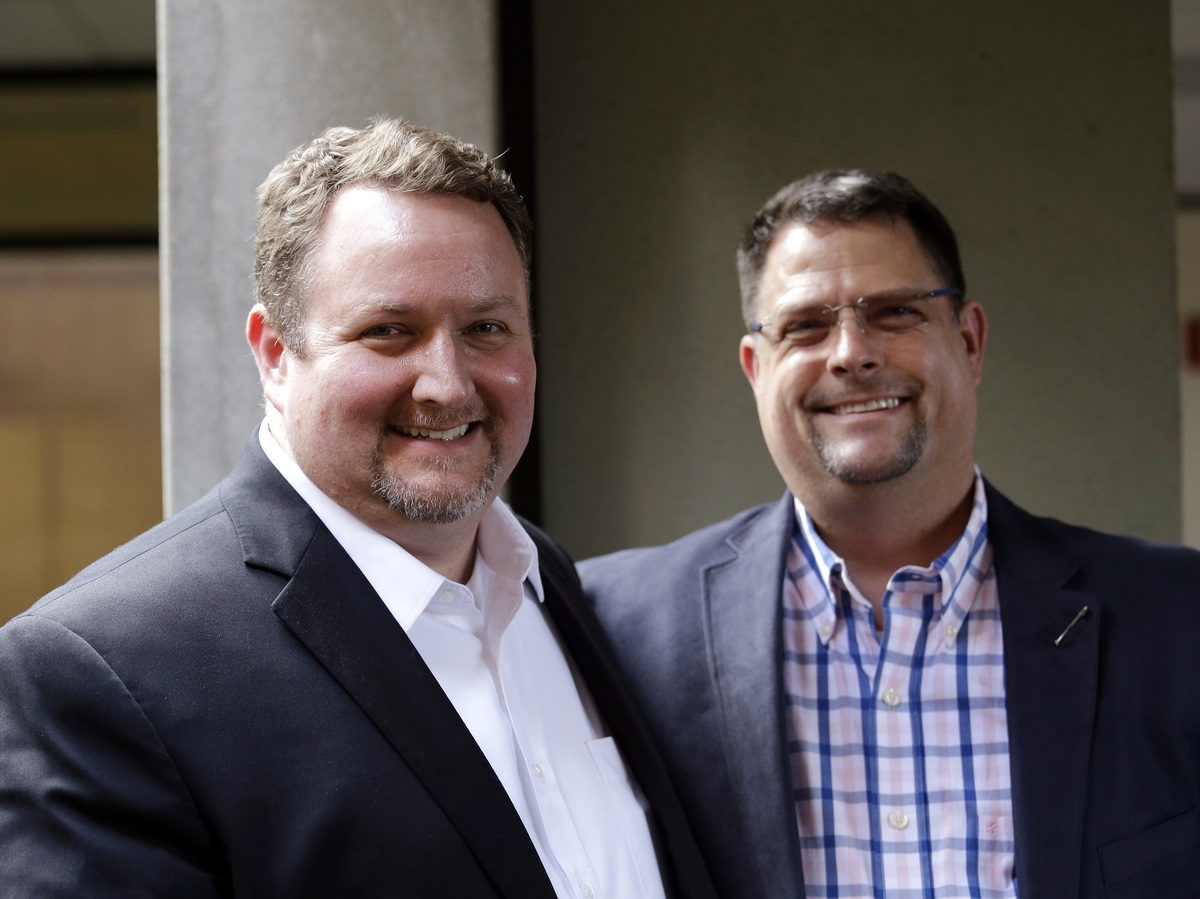 The highest court in Washington state says a florist violated the state's anti-discrimination law when she refused to provide floral services to a gay couple.

The unanimous decision cited a 2006 Washington state anti-discrimination law that makes it illegal to turn away customers because of their sexual orientation, adding that distinction to other protected factors such as gender, religion and race.

As Anna King has reported for NPR, Curt Freed and Robert Ingersoll were engaged to be married in 2013:

"Ingersoll remembers it was on a Friday, his birthday, when he asked the couple's long-time florist, Arlene's Flowers, to do arrangements for their upcoming wedding.

" 'We had gone to Arlene's for many years and enjoyed her service. She did a great job for us. So it was just natural for us to go there and have her do our flowers,' Ingersoll says.

"So when the shop's owner, Barronelle Stutzman, said no, it took a while for the refusal to sink in. Freed says they told more people that night and over the next few days. Most of their friends were shocked.

" 'It feels incredibly marginalized to have essentially been turned away for who we are and who we love,' Freed says."

The couple sued Stutzman, and a county superior court ruled in the couple's favor. The florist appealed to the state Supreme Court on the grounds that her actions were protected by her right to religious freedom.

"Stutzman is an active member of the Southern Baptist church," Thursday's decision noted. "It is uncontested that her sincerely held religious beliefs include a belief that marriage can exist only between one man and one woman."

Oral arguments in the case were in November 2016.

A Colorado judge made a similar ruling in 2013 in favor of a same-sex couple who sued after Masterpiece Cakeshop in suburban Denver refused to make them a wedding cake.

In 2014, the U.S. Supreme Court declined to hear a similar case involving the owners of Elane Photography in New Mexico who filed an appeal after that state's Supreme Court ruled it was against the law for the business to refuse to document a same-sex commitment ceremony.