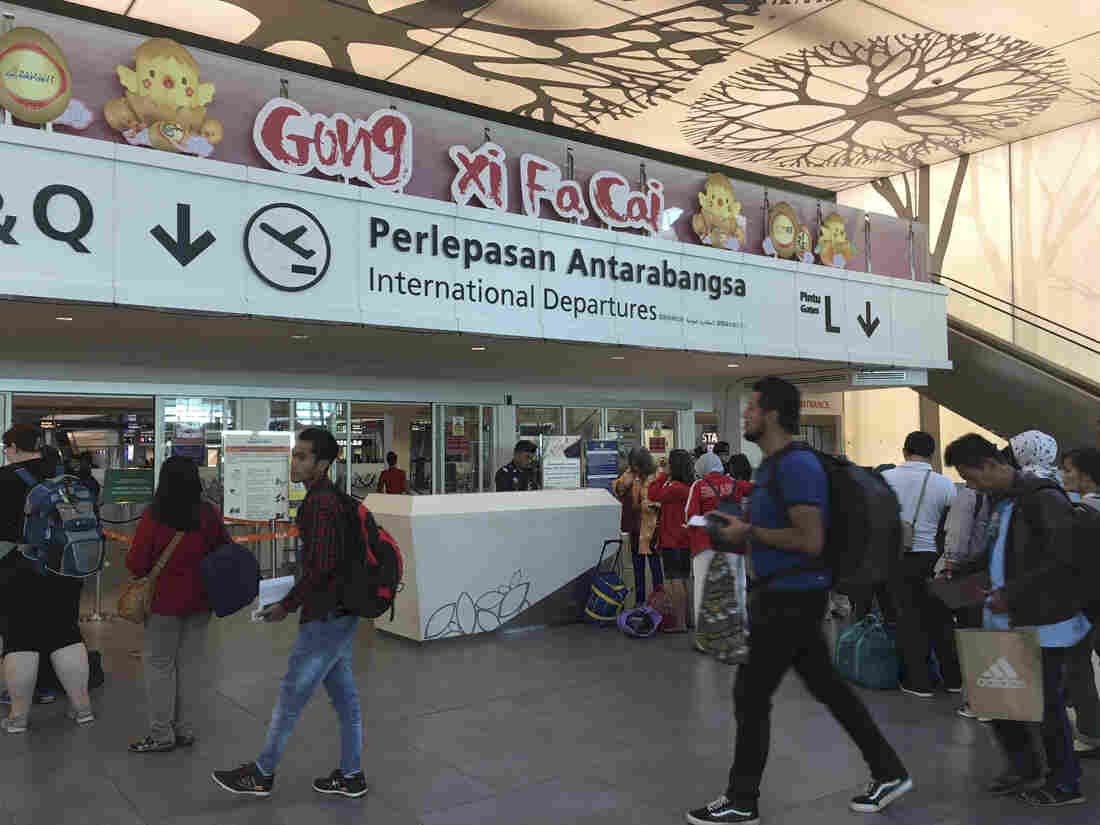 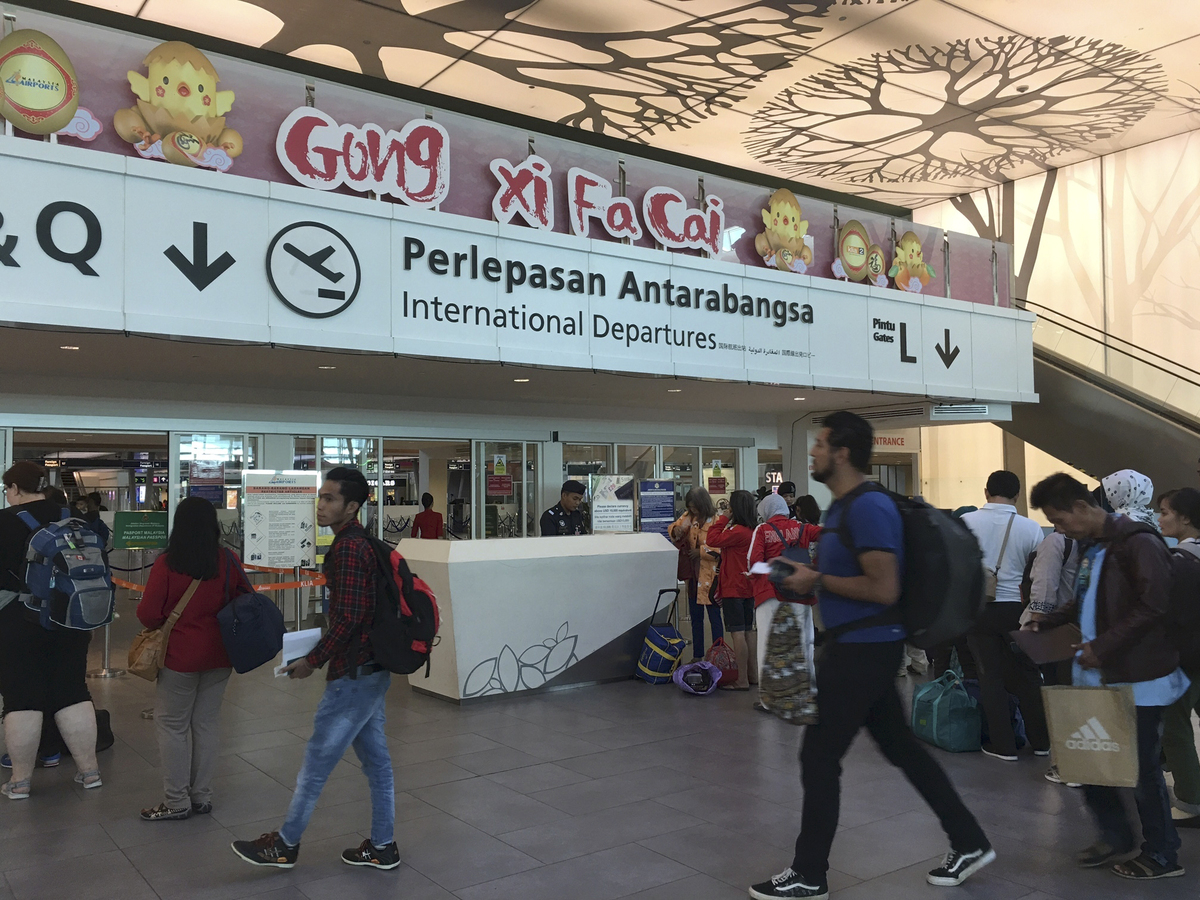 The half-brother of North Korean leader Kim Jong Un died under suspicious circumstances on Monday in Kuala Lumpur — and every day since then, the story of Kim Jong Nam's death has gotten stranger and more mysterious.

The body remains in Malaysia, despite demands by North Korea to release it. Malaysian authorities have performed an autopsy on the body but have not made the results public.

On Friday, North Korean Ambassador Kang Chol accused Malaysia of forcing "the post mortem without our permission and witnessing." Speaking outside a Kuala Lumpur hospital, according to Reuters, he added that "we will categorically reject the result of the post mortem conducted unilaterally excluding our attendance."

The ambassador did not name the person who died, and North Korean state media have not reported on the matter, as The Two-Way has reported.

Kim Jong Nam suddenly fell ill at the airport on Monday, then died on the way to the hospital. He allegedly told medical workers that he had been attacked. NPR's Elise Hu described surveillance footage of the alleged attack:

"Police say airport surveillance footage shows two women approaching the 45-year old Kim in Terminal 2. One covered his face with a cloth. Minutes later, Kim fell ill, sought help and died while being rushed to the hospital. Both women are now in custody. One holds an Indonesian passport, the other, Vietnamese."

A third person, identified as a taxi driver, is also in police custody.

Kim Jong Nam, the eldest son of former leader Kim Jong Il, fell out of favor with his father in 2001. That's when he was caught trying to enter Japan on a Dominican passport — to visit Disneyland. He has been living overseas for years, and reportedly feared for his life.

He is said to have three children by two different women — but according to The Associated Press, "police in Malaysia say none [of them] has come forward to claim the body or provide DNA samples in the aftermath of what appeared to be an assassination."

A senior Malaysian police official told Reuters that authorities would release the body only under certain conditions. "If there is no claim by next-of-kin and upon exhausting all avenues [to obtain DNA], we will finally then hand over the body to the [North Korean] embassy," Abdul Samah Mat said.

He did not specify how long they would wait.