Accessibility links
High Court To Hear Case Of Mexican Boy Killed In Cross-Border Shooting : The Two-Way The question before the Supreme Court comes down to whether the family of a Mexican citizen shot on Mexican soil has the right to sue under the U.S. Constitution. 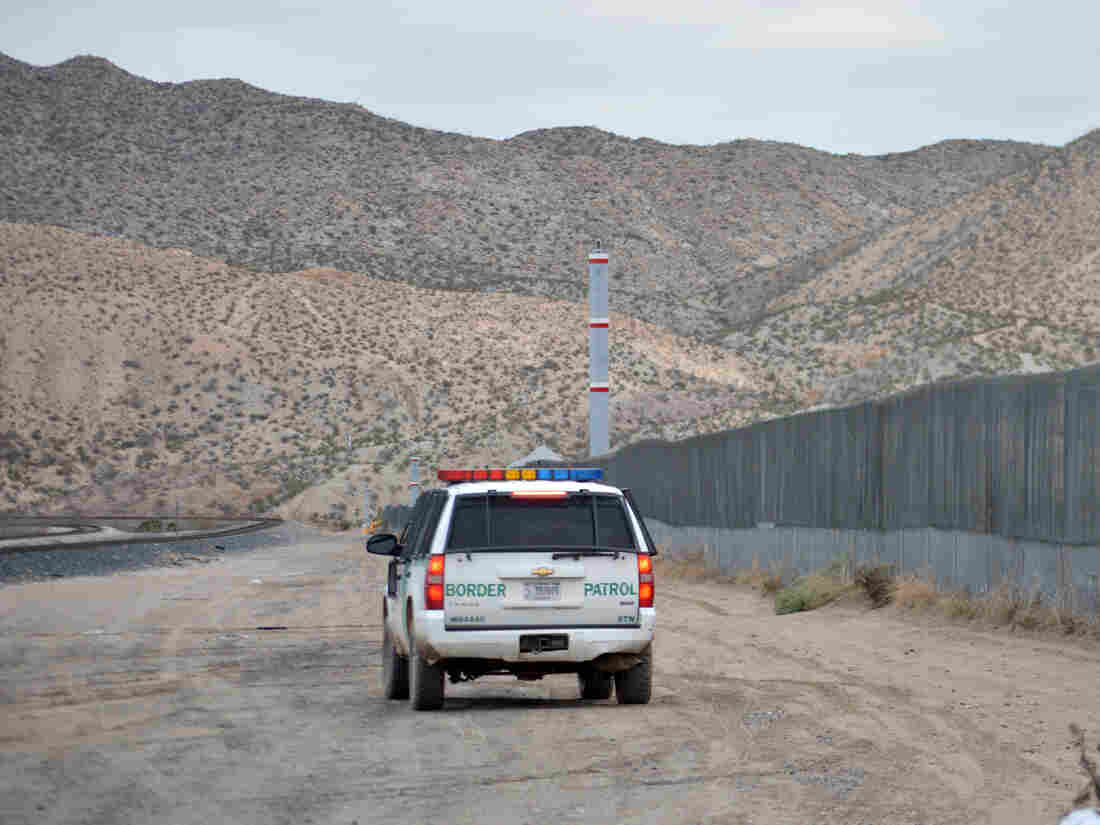 Shootings by Customs and Border Patrol agents along the U.S.-Mexico border have been the subject of investigations in the past, but on Tuesday the Supreme Court will hear arguments in a case asking whether families have any right to sue when a shooting occurred on Mexican soil. Russell Contreras/AP hide caption 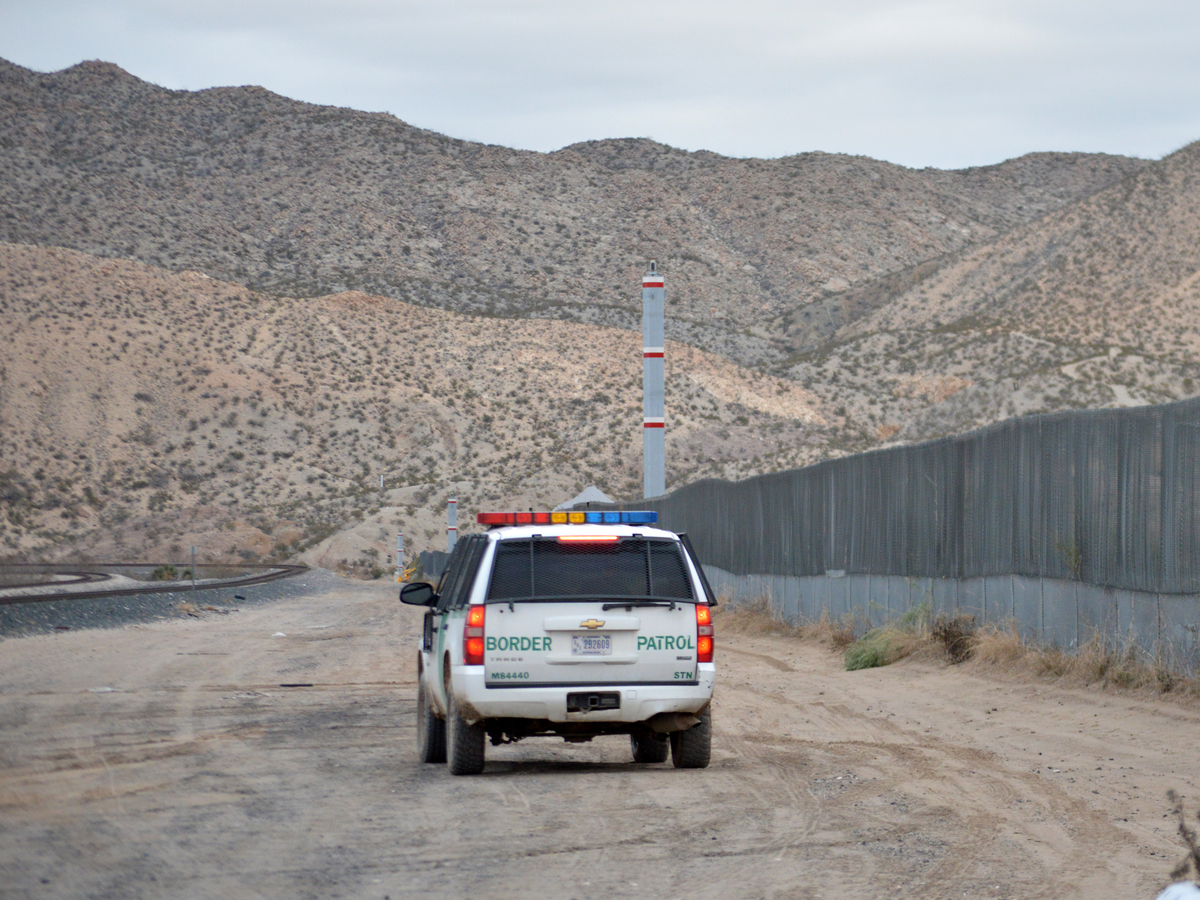 Shootings by Customs and Border Patrol agents along the U.S.-Mexico border have been the subject of investigations in the past, but on Tuesday the Supreme Court will hear arguments in a case asking whether families have any right to sue when a shooting occurred on Mexican soil.

In June 2010, 15-year-old Sergio Hernandez and his friends were playing chicken at the U.S.-Mexico border, daring each other to run up and touch the tall border fence separating Juarez, Mexico, from El Paso, Texas.

At some point during their game, U.S. border patrol agent Jesus Mesa arrived on a bicycle. He detained one of the kids on the U.S. side while the others ran away. Hernandez hid behind a pillar beneath a bridge on the Mexican side of the border. A cellphone video shows the boy peeking out from behind the column, before Mesa shoots and kills him.

NPR's Nina Totenberg reports that Mesa claims he was being surrounded by the boys, and that they were throwing rocks at him. But as the Supreme Court hears oral arguments Tuesday, the question in this case actually doesn't come down to whether Mesa acted in self-defense.

The Justice Department decided against prosecuting Mesa because the department said it did not have jurisdiction on the Mexico side of the border. Mexico charged the agent with murder, but the U.S. refused to extradite him, so the prosecution could not move forward.

The Hernandez family sued Mesa for damages, saying that the border agent violated their son's rights — and this is the question that the Supreme Court faces: Can foreigners sue for damages under the U.S. Constitution?

The government said in its court filing that the right to sue "should not be extended to aliens injured abroad." Mesa's lawyer says a ruling in favor of the Hernandez family would mean foreigners could also sue over drone attacks.

In an interview with Steve Inskeep in 2014, the head of U.S. Customs and Border Protection Gil Kerlikowske acknowledged that the agency had a problem with transparency around the use of force. But he also said that he found the decision by an appellate court that the Hernandez family could sue for damages "chilling."

When asked if he thought that federal law applied when agents shot across the border, Kerlikowske said it would depend on the circumstances — but that border patrol rules for using force always applied.

"Frankly, we need to be better at admitting when we're wrong or where we've made a mistake," Kerlikowske told Inskeep. "There is a certain sense in law enforcement that if we just keep our heads down, all of this will go away — meaning media scrutiny and nongovernmental organizations. That doesn't happen."

A 2013 report commissioned by U.S. Customs and Border Protection and written by an outside group had faulted the agency for insufficiently investigating the 67 shootings that took place from 2010 to 2012 and questioned the use of force in some of those cases. Since March of 2014 the CBP says there has been a decline in the number of use of force incidents.