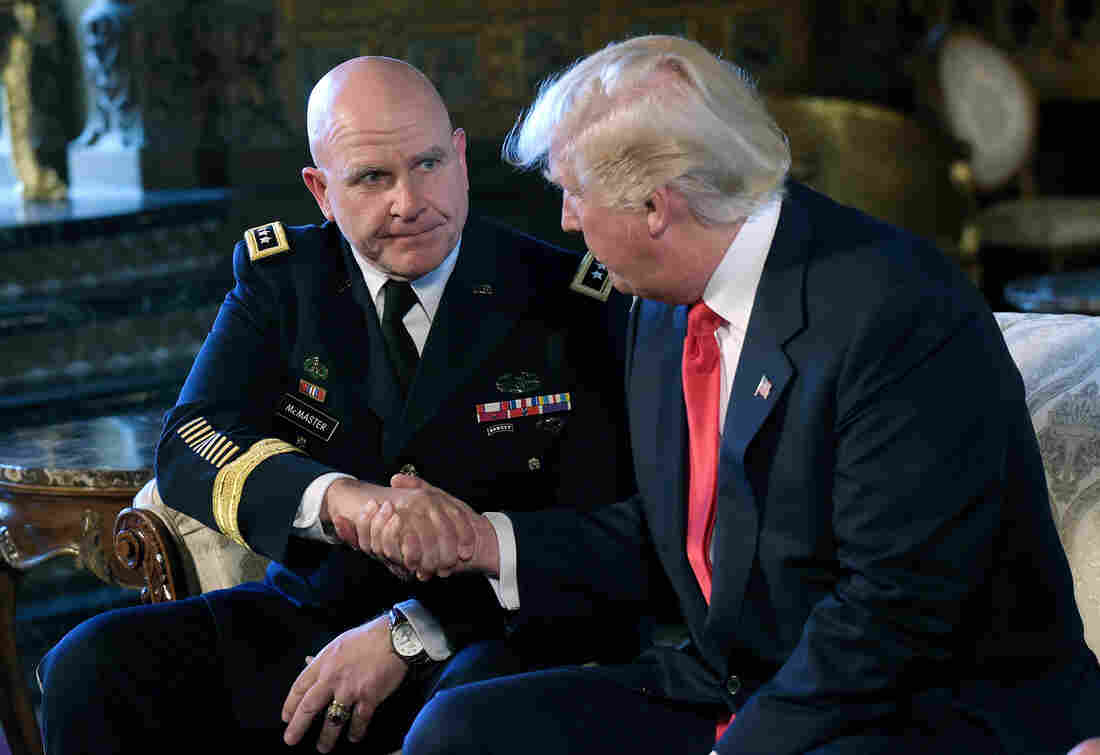 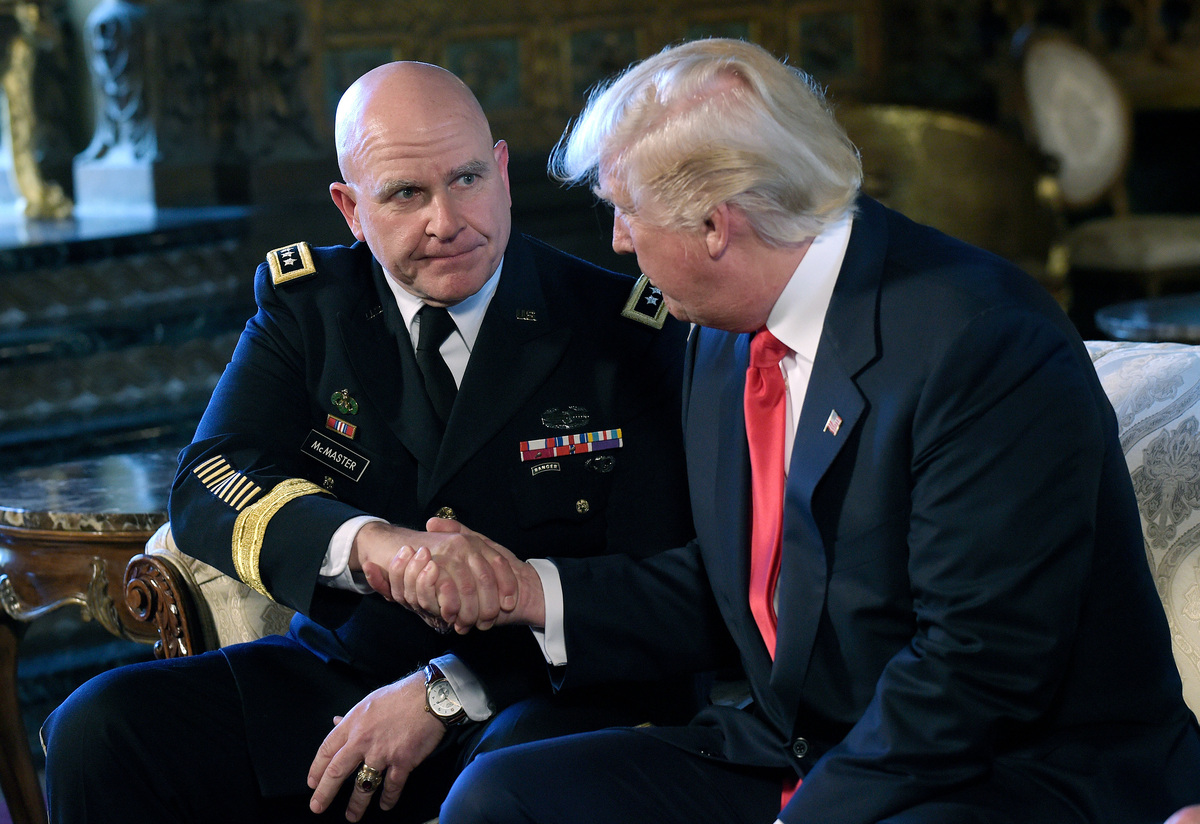 President Trump has announced that Army Lt. Gen. H.R. McMaster will be his new national security adviser. McMaster will replace retired Army Lt. Gen. Michael Flynn, who was forced to resign after revelations that he had misled top White House officials about his conversations with the Russian ambassador to the U.S.

The president made the announcement in a brief appearance before reporters at Mar-a-Lago, his resort estate in Florida on Monday. He spent part of the weekend interviewing generals after his first choice — retired vice admiral and former Navy SEAL Robert Harward — turned down the job.

McMaster, 54, is a three-star Army general known for being a military intellectual. A West Point graduate who earned a doctorate in history from the University of North Carolina, he wrote his dissertation based on newly declassified documents from the Vietnam War. The dissertation became a 1997 book — Dereliction of Duty: Johnson, McNamara, the Joint Chiefs of Staff, and the Lies That Led to Vietnam.

As NPR's Tamara Keith said on All Things Considered, "In U.S. military circles that book is a classic, and it's also a cautionary tale." Keith points out that it is essentially a book about generals who deferred to politicians and regretted it. For that reason, McMaster isn't thought to be one to back down if challenged by anyone in the White House. "He's his own man and will tell you exactly what he thinks," Keith said.

In a New Yorker article about the Iraq War in 2006, George Packer wrote that McMaster pushed for a "more imaginative and coherent response to an insurgency that he believed was made up of highly decentralized groups with different agendas making short-term alliances of convenience."

McMaster is credited with demonstrating how a different strategy could work to defeat insurgents in Iraq, and he is known for having been critical of the George W. Bush administration's handling of the war.

During the first Iraq War, McMaster was awarded a Silver Star for heroism while fighting in a tank battle with Iraqi troops known as "73 Easting," in February of 1991.

Two parts of his past will surely return to him as national security adviser.

During the second Iraq War, he was key in applying counterinsurgency tactics and pacifying the city of Tal Afar, a city later taken over by ISIS, a foe McMaster will have to help devise a new strategy to defeat. In 2010, he was deployed to run anti-corruption efforts in Afghanistan, another issue that persists. Defense Secretary Jim Mattis, who was recently in Kabul, Afghanistan, noted government corruption among the region's challenges.