Accessibility links
Milo Yiannopoulos Resigns From Breitbart After Comments On Pedophilia : The Two-Way One day after he lost both a book deal and a prominent speaking gig, Yiannopoulos said he was stepping down as technology editor for the website formerly run by President Trump's chief strategist. 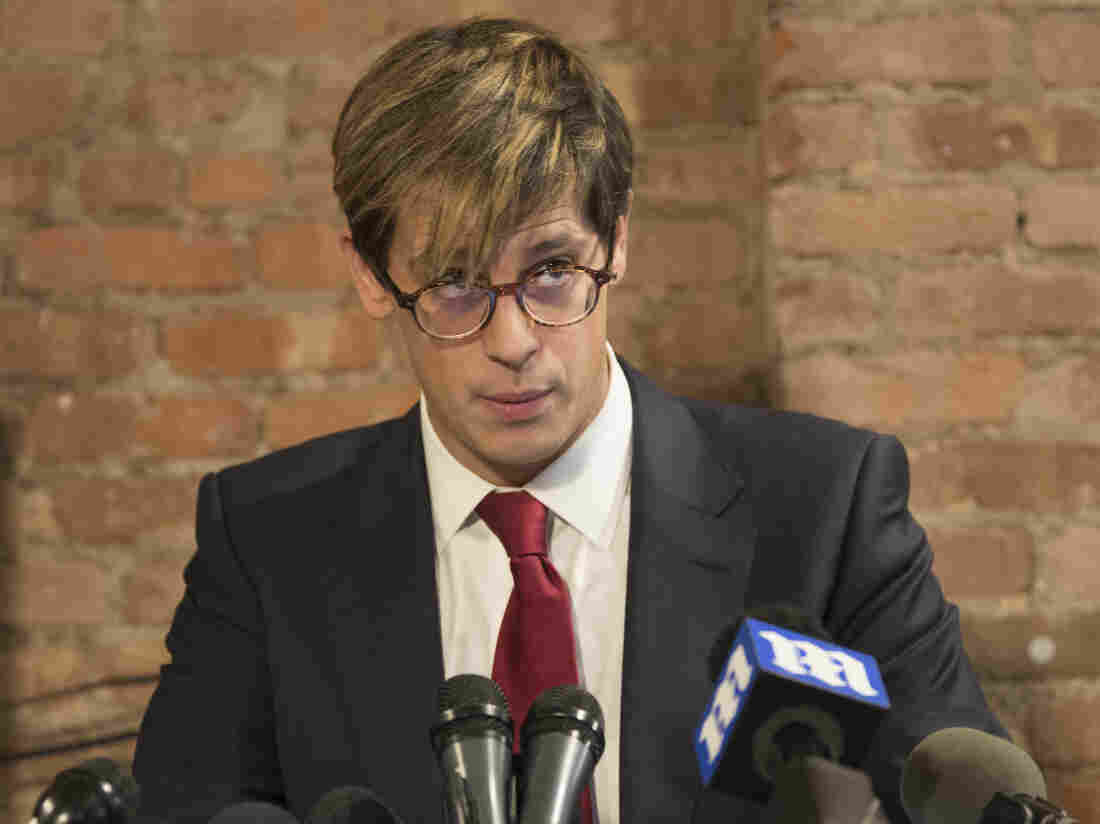 Milo Yiannopoulos speaks during a news conference Tuesday in which he announced his resignation as a senior editor with Breitbart News. Mary Altaffer/AP hide caption 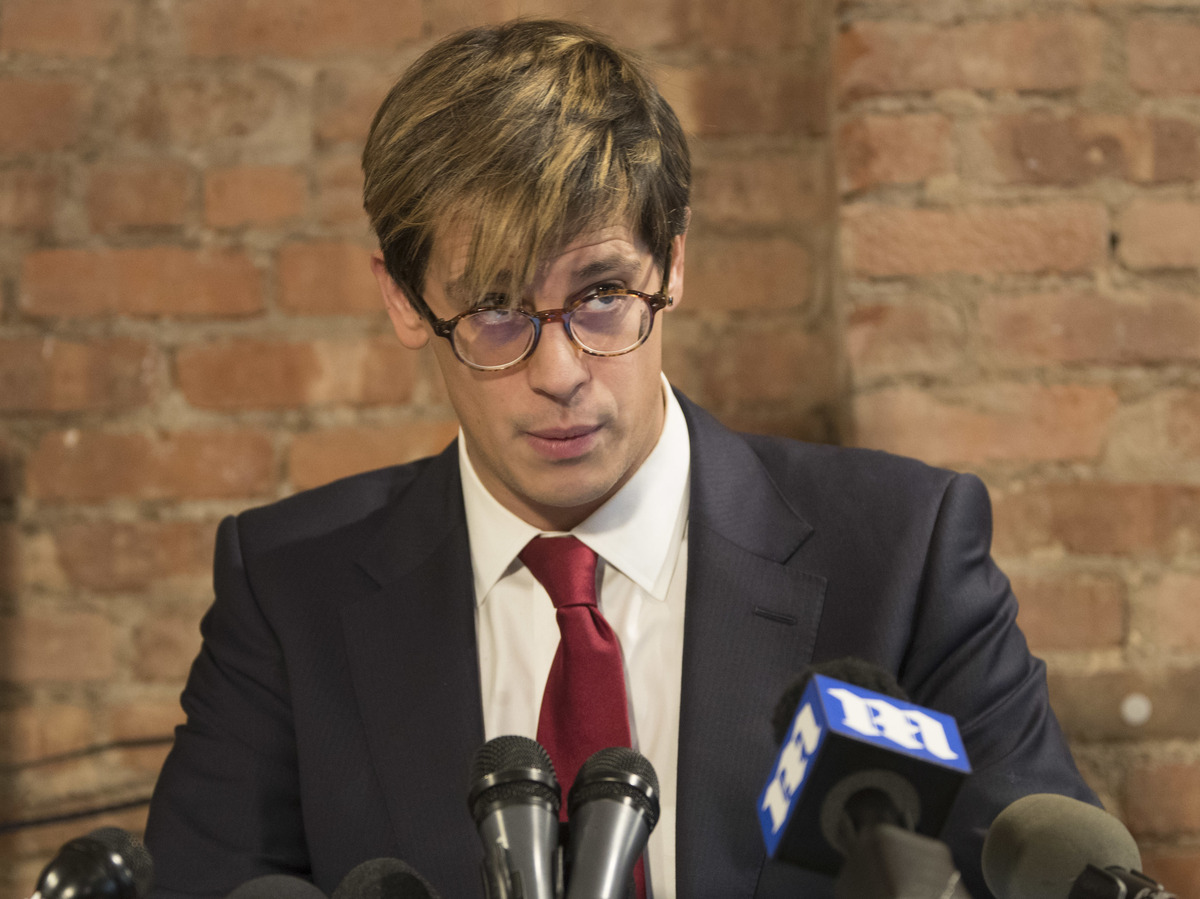 Milo Yiannopoulos speaks during a news conference Tuesday in which he announced his resignation as a senior editor with Breitbart News.

Breitbart News editor Milo Yiannopoulos has resigned amid a social media backlash over comments he made that appeared to condone pedophilia.

In a news conference Tuesday, Yiannopoulos said his resignation was effective immediately and praised the website as "a significant factor in my success."

He also explained his views on sex with minors, insisting that he does not condone statutory rape.

"I do not believe any change in the legal age of consent is justifiable or desirable," Yiannopoulos said. He was referring to comments in live-streamed interviews more than a year ago in which he said, "We get hung up on this kind of child abuse stuff," and referenced, "this arbitrary and oppressive idea of consent."

"I said some things on those Internet live streams that were simply wrong," he said Tuesday.

He also said that he had been sexually abused as a child.

Yiannopoulos' resignation comes one day after he lost both a prominent speaking gig at a conservative meeting and a book deal.

As The Two Way reported:

"First, Monday afternoon the American Conservative Union rescinded its invitation to the right-wing provocateur — noted for his political posts on the Internet — to speak at its annual Conservative Political Action Conference this upcoming weekend. Then, a few hours later, Simon & Schuster announced that it was canceling the publication of Yiannopoulos' upcoming book, Dangerous.

"These actions come in the wake of a social media backlash against Yiannopoulos after the conservative news outlet The Reagan Battalion tweeted videos on Sunday in which Yiannopoulos appears to condone statutory rape and sexual relationships between boys and men."

Yiannopoulos had tried to clarify his comments Monday on Facebook, defending his remarks and referencing his own sexual history while also blaming his own "sloppy phrasing" and "deceptive" video editing.

He said Tuesday that other publishers had expressed interest in his book, and that he expected it to be published this year. He also said he was founding an "independently funded media venture" and would be going on a "live tour in the coming weeks," including appearances on college campuses.

Earlier this month, a Yiannopoulos speaking engagement at the University of California, Berkeley was canceled after students protests turned violent.