Accessibility links
Judge Rules Texas Can't Cut Off Medicaid Funds To Planned Parenthood — For Now : The Two-Way After Texas officials moved to block the health provider from receiving Medicaid dollars, a federal judge issued a preliminary injunction against the state, allowing the group to stay in the program. 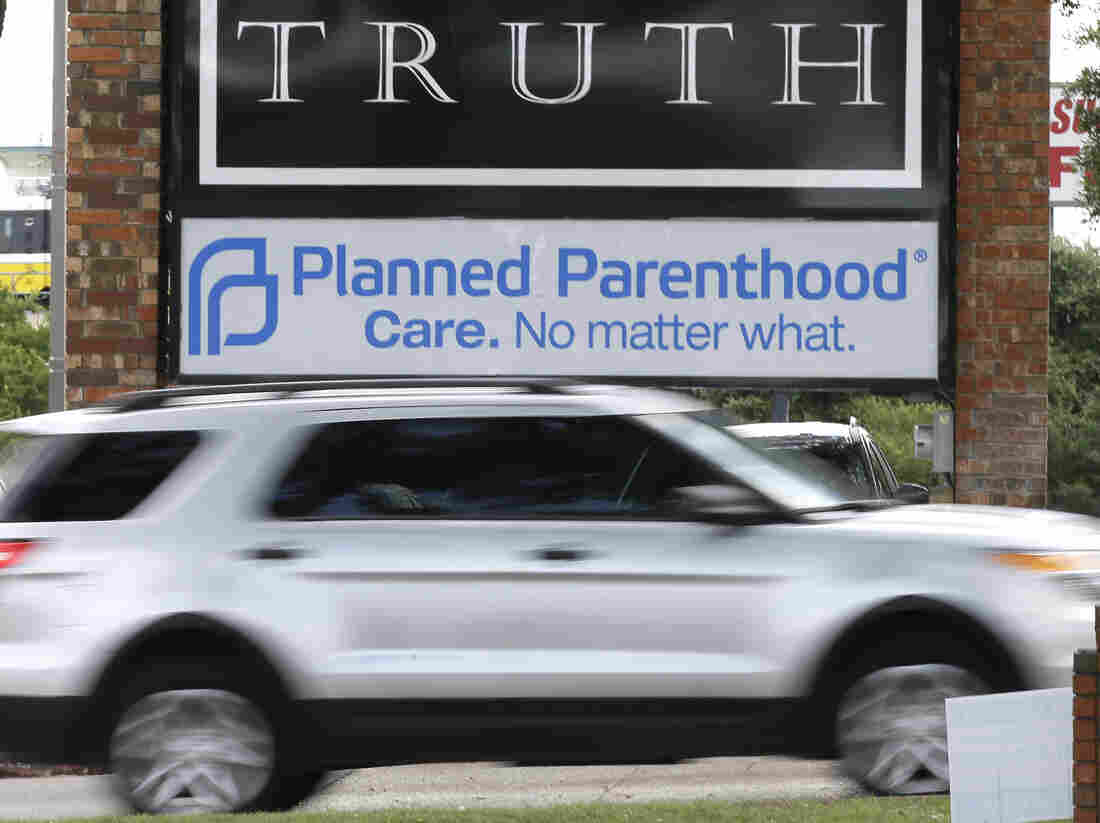 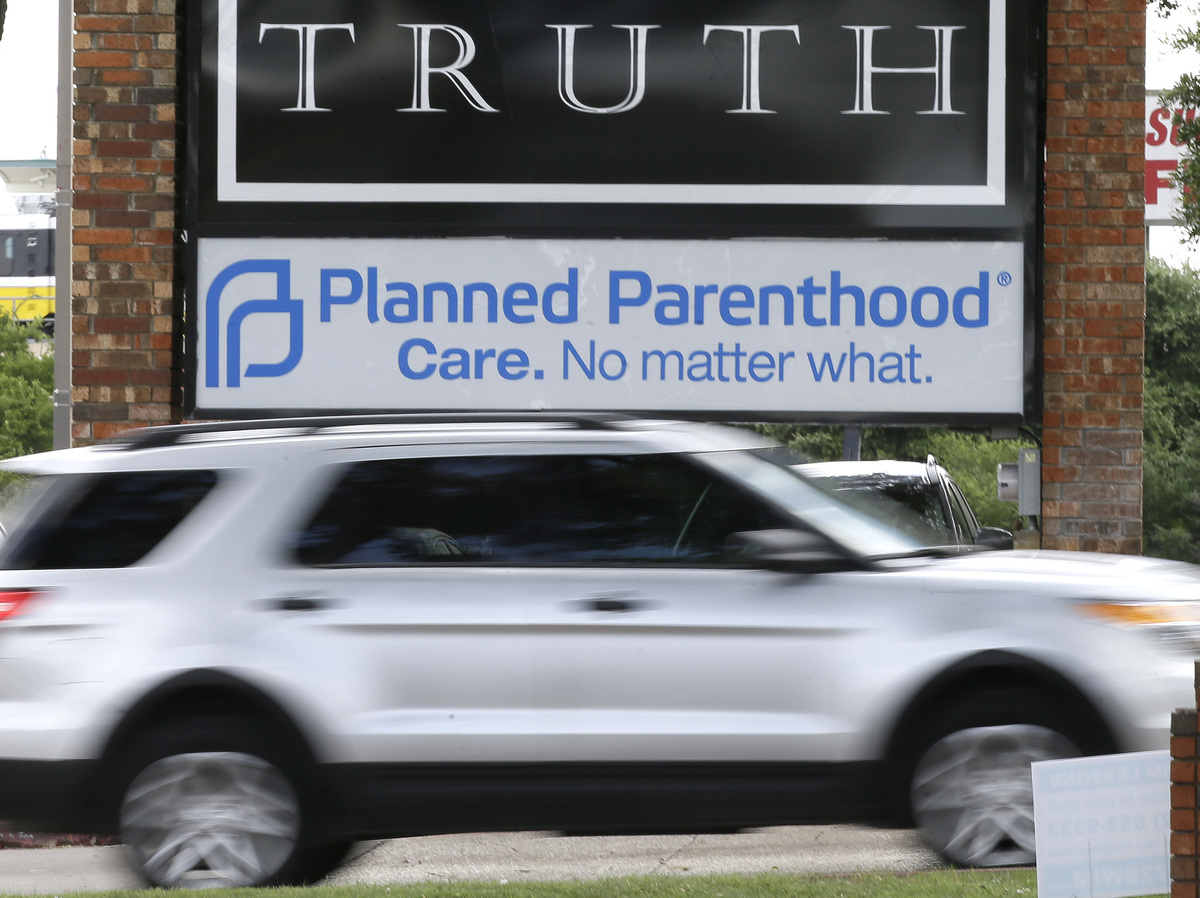 A federal judge in Texas has temporarily blocked an attempt by state health officials to remove Medicaid funds from Planned Parenthood, allowing the women's health provider to remain in the federal program at least until a lawsuit is settled.

Texas Attorney General Ken Paxton said he will appeal the decision, which he said "is disappointing and flies in the face of basic human decency," the Dallas Morning News reported.

In trying to justify its action, state officials have pointed to undercover videos recorded by anti-abortion activists in Houston. Texas Health and Human Services Inspector General Stuart Bowen referred to "misconduct" in the videos in a letter notifying Planned Parenthood of the defunding plans in December, as we reported.

A grand jury found no evidence of wrongdoing by Planned Parenthood and instead indicted two people who recorded the videos for tampering with a government record and illegally offering to purchase human organs, as The Two-Way has reported.

The indictments were later dismissed on technical grounds, as we also reported.

In his decision blocking the state's action, U.S. District Judge Sam Sparks said blocking Medicaid funds to Planned Parenthood would "disrupt the care of the 12,500 Texas Medicaid patients receiving services from Planned Parenthood," and accused Bowen of "likely act[ing] to disenroll qualified health care providers from Medicaid without cause."

Sparks laid out his reasoning in particularly dramatic terms:

"A secretly recorded video, fake names, a grand jury indictment, congressional investigations — these are the building blocks of a best-selling novel rather than a case concerning the interplay of federal and state authority through the Medicaid program.

"Following extensive investigations, the Inspector General's reasons for termination constituted unsubstantiated and indeterminate allegations, including a 'policy of agreeing to' and a 'willingness' to violate medical and ethical standards. Without any evidence indicating an actual program violation warranting termination, the Inspector General nevertheless acted to terminate one of the Provider Plaintiffs from the Texas Medicaid program and sought to terminate the other Provider Plaintiffs by extension."

The ruling means the Planned Parenthood clinics still open in Texas after years of other budget cuts by the state Legislature will still be eligible to receive Medicaid funds until the lawsuit has made its way through the courts.

The organization says about 75 percent of the more than $500 million it receives each year from the U.S. government comes from Medicaid, as we have reported:

"As NPR's Wade Goodwyn has reported, it is already against state and federal law for clinics that perform abortions to receive taxpayer dollars. Clinics that provide other health services — for example, HIV testing, cancer screenings and contraception — largely rely on those funds.

"Most Planned Parenthood clinics in Texas do not provide abortion services.

"Federal courts in other states have struck down multiple laws that attempted to block Medicaid dollars from clinics associated with organizations that provide abortions."

In December, the federal government finalized a regulation that bars states that award federally funded grants for women's health programs from discriminating against Planned Parenthood.