Accessibility links
Minus The U.S., Asian Economic Powers Meet To Form Trade Deal : The Two-Way The Regional Comprehensive Economic Partnership, seen as China's response to the rival TPP, has benefited from a shift in American politics. 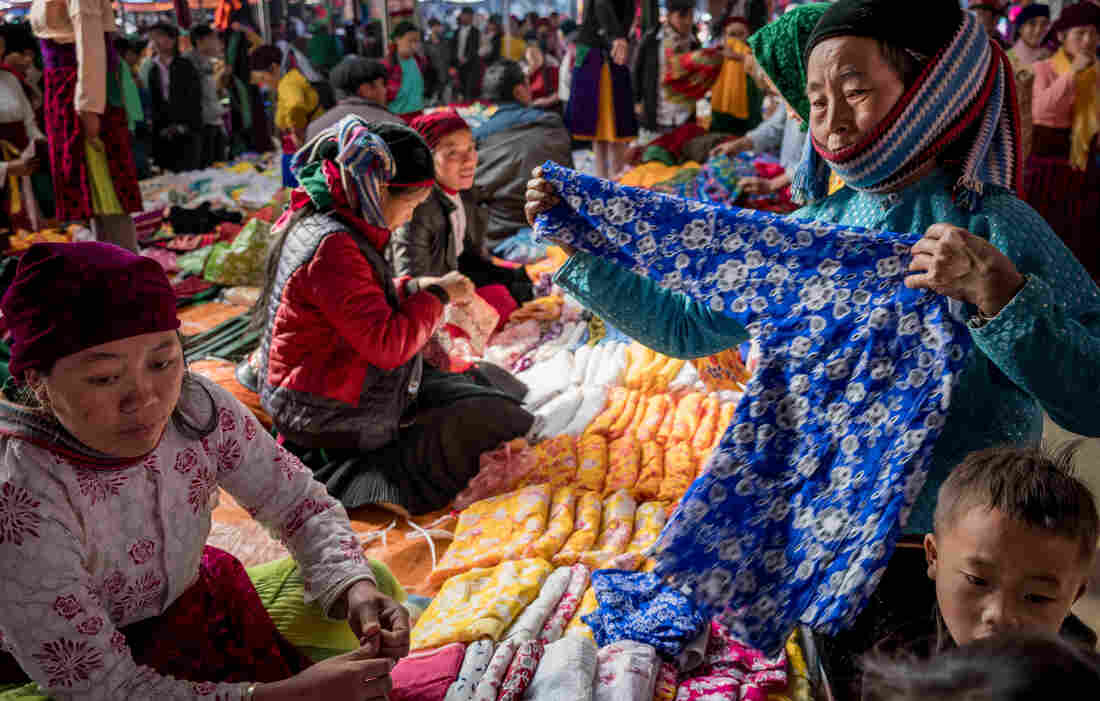 Vietnam's textile industry — and local markets like this one near the border with China — could benefit from the Regional Comprehensive Economic Partnership. Linh Pham/Getty Images hide caption 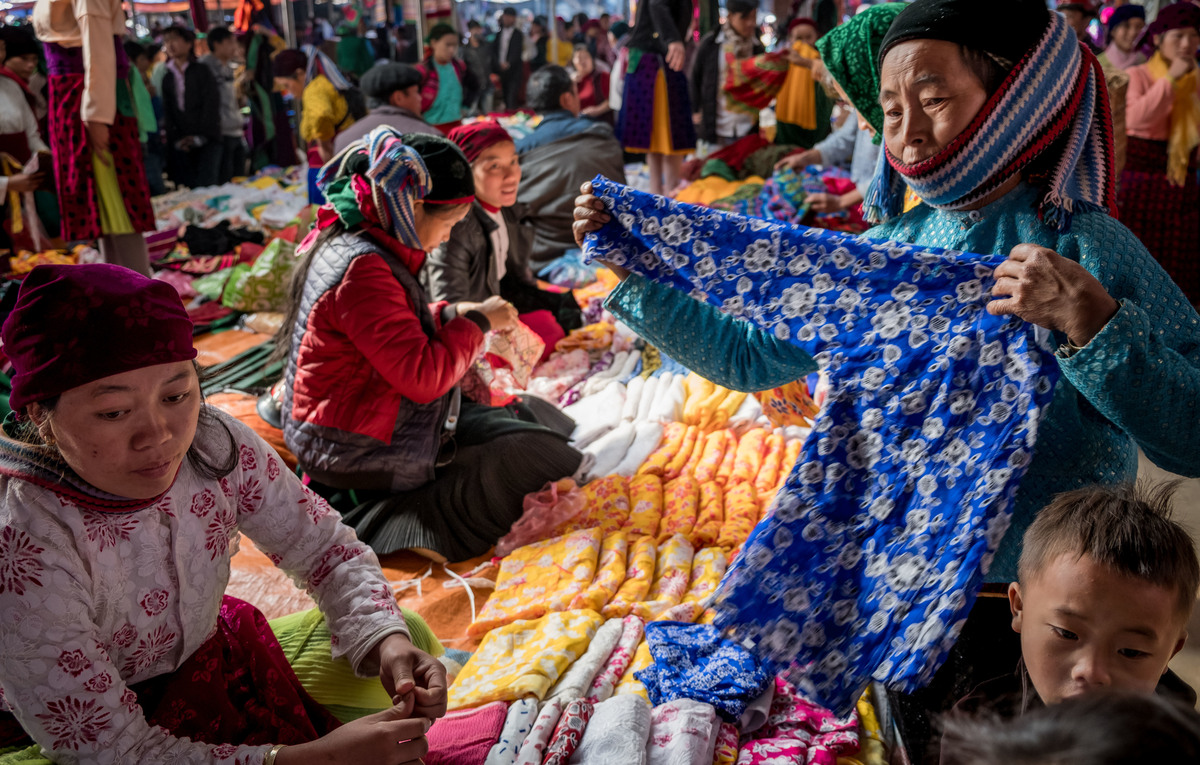 Vietnam's textile industry — and local markets like this one near the border with China — could benefit from the Regional Comprehensive Economic Partnership.

China, Japan, and other Asian economic powers are trying to work out a new trade deal, in meetings that have taken on new importance after President Trump rejected the Trans-Pacific Partnership trade agreement. The sessions in Kobe, Japan, could create the largest free-trading region in the world.

The Regional Comprehensive Economic Partnership "includes 10 southeast Asian nations, plus China, India, Japan, South Korea, Australia and New Zealand," NPR's Anthony Kuhn reports from Beijing. "That's about half the world's population, and a third of global trade. The TPP did not include China. The RCEP doesn't include the U.S."

The push to create the RCEP began back in 2013; at the time, it was seen as China's response to the rival TPP — but then the political dynamic shifted in the U.S., throwing its Pacific rim pact into uncertainty and bolstering China's plans.

By the time the TPP agreement was signed one year ago, it had grown to include the U.S. and Japan along with Australia, Brunei, Canada, Chile, Malaysia, Mexico, New Zealand, Peru, Singapore, and Vietnam. Terms of the deal had been finalized in October of 2015.

By last fall's election, the TPP's demise in the U.S. was all but certain, as President Obama's efforts to push Congress into ratifying the deal had lost momentum.

And while Trump made the rejection official, Democratic presidential candidate Hillary Clinton had also denounced the deal. As the Two-Way reported, "The TPP, which had been championed by Republicans just a year ago, fell victim to a wave of opposition to globalization and free trade agreements that became a rallying cry during the presidential campaign."

As Anthony reports from Beijing, "The RCEP is mostly aimed at cutting tariffs, and less at setting labor, environmental and intellectual property standards of the sort the TPP included."

The China-backed RCEP also includes plans to add infrastructure to the region, with new ports and highways meant to streamline commerce.