Accessibility links
Takata Pleads Guilty In Air Bag Scheme, Will Pay $1 Billion In Penalties : The Two-Way The Japanese auto parts maker pleaded guilty Monday to fraud and agreed to pay $1 billion for concealing a deadly defect in millions of its air bag inflators. 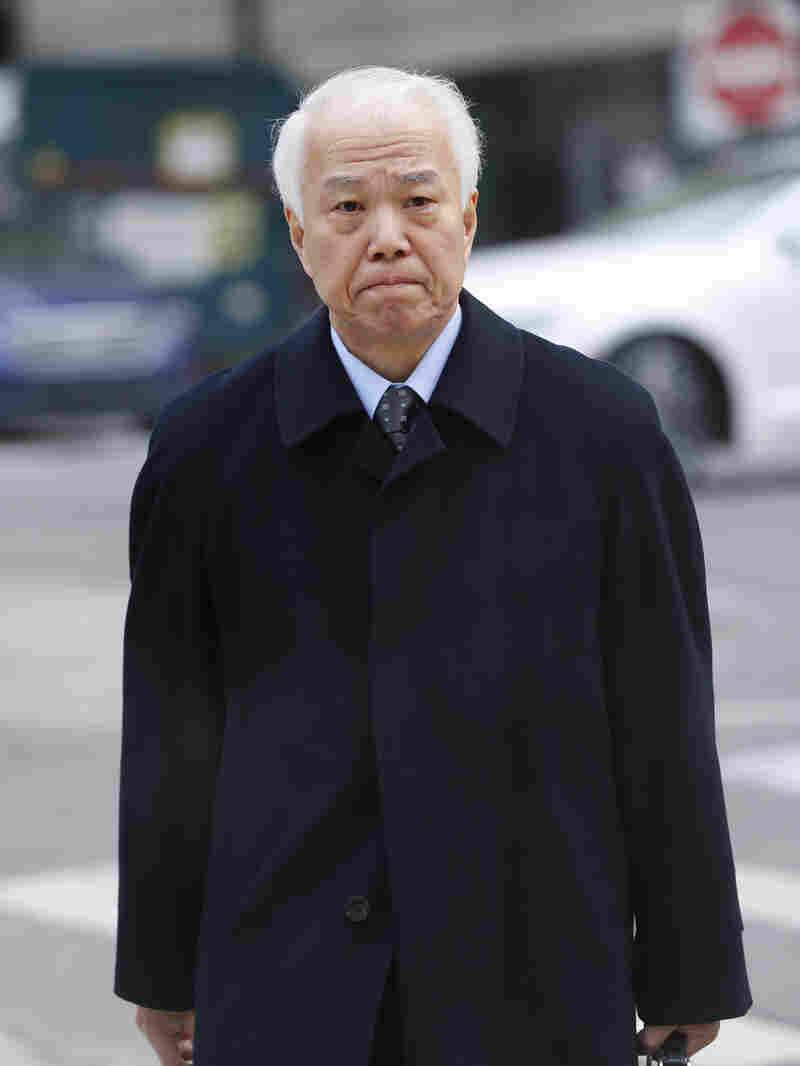 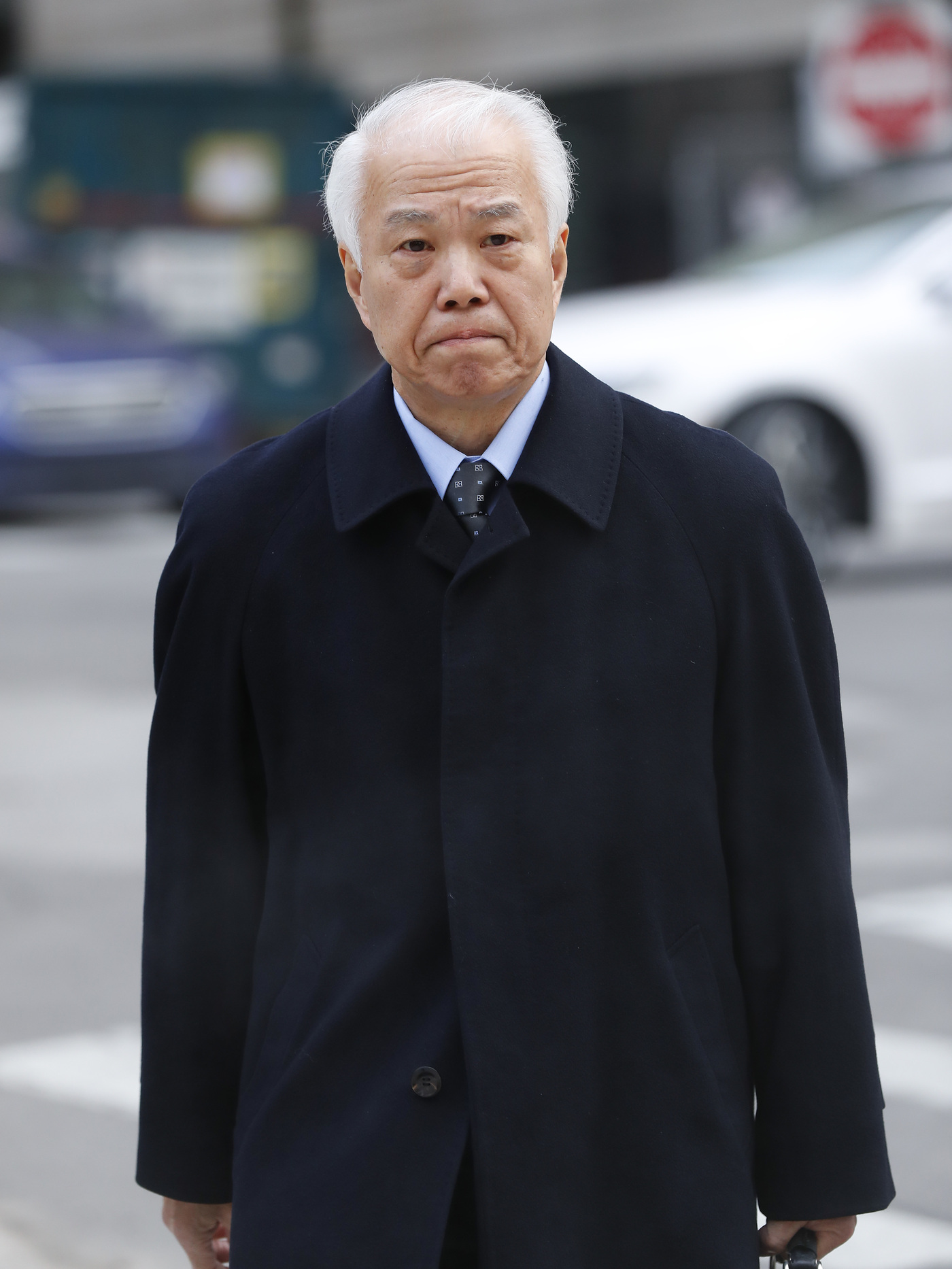 Japanese auto parts maker Takata Corp. has pleaded guilty to one count of wire fraud, and agreed to pay $1 billion for concealing a defect in millions of its air bag inflators.

The decision played out in a federal courtroom in Detroit on Monday, following a deal with the U.S. Justice Department.

"He said actions of certain employees were 'deeply inappropriate.' "

At least 11 deaths in the U.S. have been linked to the defective air bags.

"For over a decade, Takata lied to its customers about the safety and reliability of its ammonium nitrate-based airbag inflators," Acting Assistant Attorney General Kenneth Blanco said in a statement.

"The defects caused the air bags to inflate with too much force and send metal shards into the cabin of the car.

"The penalties include $850 million in restitution to the car companies and $125 million for victims.

"With $25 million for the actual criminal penalty."

"Takata's fine to the government could have been as much as $1.5 billion, but the judge in the case said such a sum probably would put the company out of business.

"While Takata's destruction 'would probably be a fair outcome,' it wouldn't help victims get paid, U.S. District Judge George Caram Steeh said in accepting the deal negotiated with the U.S. Justice Department.

"Takata's penalty is small compared with the one imposed on Volkswagen, which must buy back cars and pay up to $21 billion over its emissions-cheating scandal. Steeh said he would pick a person to administer the restitution funds this week. Kenneth Feinberg, who handled the General Motors ignition switch and BP Oil spill compensation funds, is being considered."

U.S. automakers already have begun the process of recalling tens of millions of vehicles.