Accessibility links
House Democrats Lose Another Bid To Investigate Trump, But Don't Plan To Quit : The Two-Way Democrats say they'll try to keep Republicans voting on whether to look into the president's ethics. A House Republican says the Democrats are "going through the stages of grief" after the election.

House Democrats Lose Another Bid To Investigate Trump, But Don't Plan To Quit

House Democrats Lose Another Bid To Investigate Trump, But Don't Plan To Quit 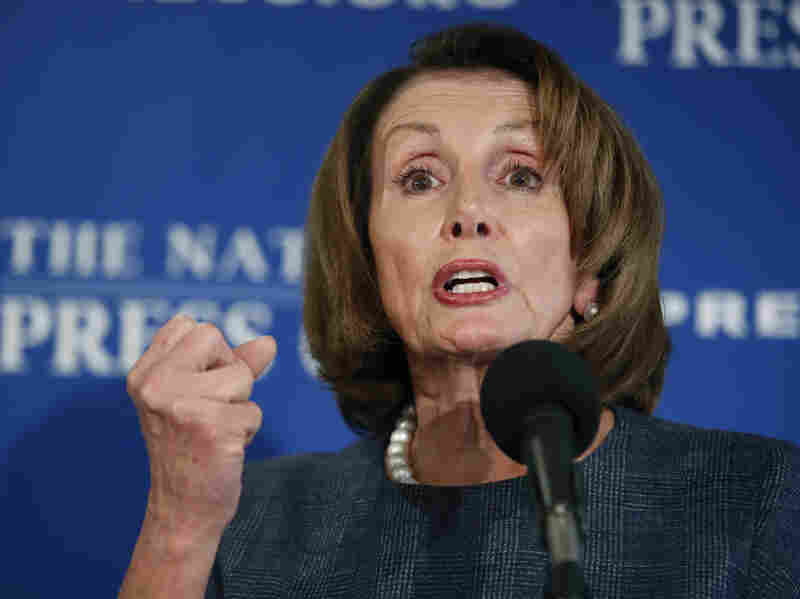 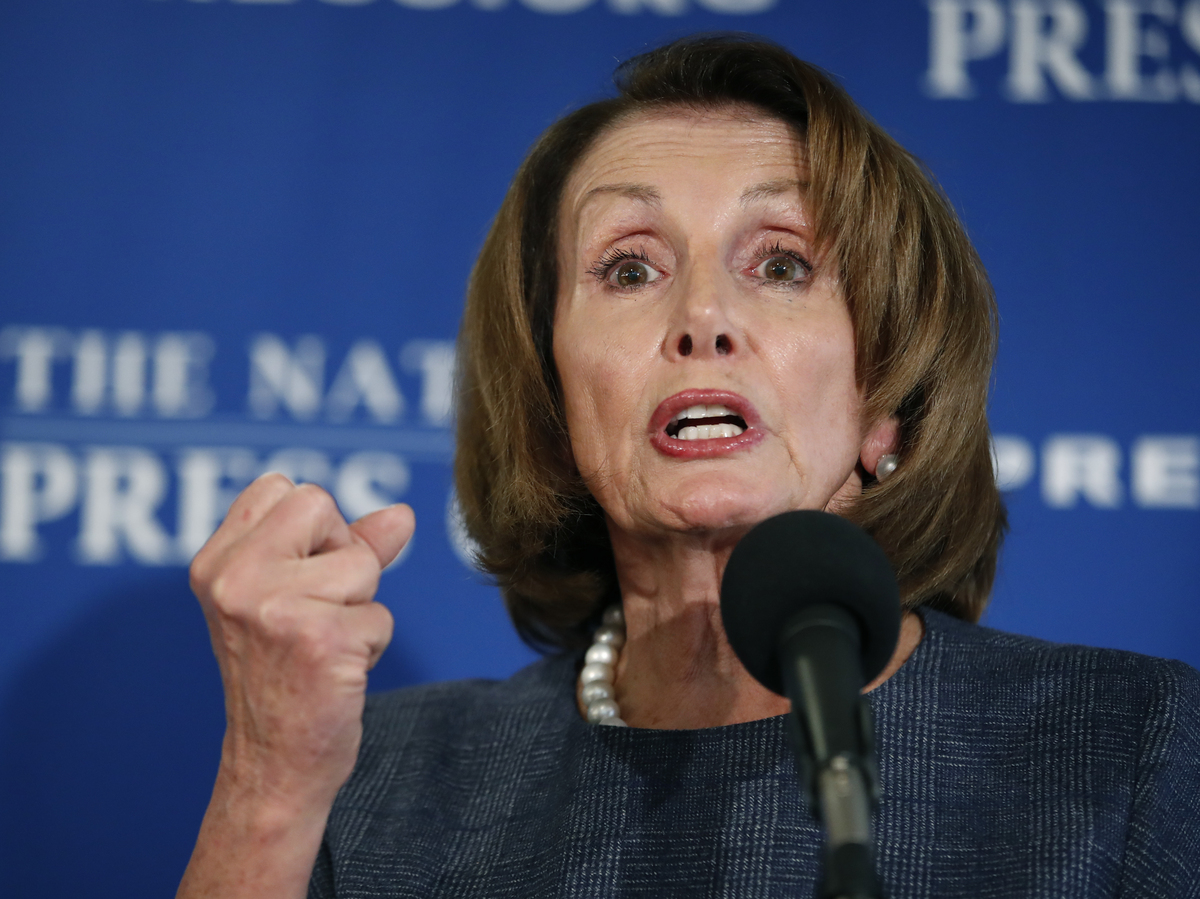 Rep. Nancy Pelosi, D-Calif., leader of the House Democrats, says she wants a vote every week on forcing disclosure of the president's tax returns.

House Democrats are pursuing a strategy to force Republicans to take repeated votes on whether to investigate President Trump's ethics and alleged ties to Russia.

The Democrats failed Tuesday evening as the Republicans on the House Judiciary Committee rejected such an investigation. A party-line vote ended a long day of wrangling, barely two hours before the president took the rostrum in the House chamber for his address to Congress.

Democrats say their strategy is aimed at keeping a parliamentary spotlight on the president's ethics issues and other controversies. Republicans hold clear majorities in the House and Senate and control the agenda.

House Democratic leader Nancy Pelosi has said she wants to push for a vote every week on a resolution that would force disclosure of Trump's tax returns between 2006 and 2015. The resolution, sponsored by Rep. Bill Pascrell, D-N.J., has already gone down on party-line votes in the Ways and Means Committee and on the House floor. Senate Democrats have a companion measure.

The Democratic resolution of inquiry defeated Tuesday in House Judiciary would have directed the Justice Department to give the House its records on four issues: Trump's business empire; the revocable trust that allows him to maintain ownership; possible conflicts of interest arising from foreign money going to his businesses; and alleged links between people around Trump and Russian operatives.

"It simply says give us, the Judiciary Committee, the information so that we can look at what has actually happened," said Rep. Pramila Jayapal, D-Wash.

Committee Chairman Bob Goodlatte said the resolution of inquiry was "unnecessary, premature and not the best way" to tackle the concerns.

Ethics Watchdog Has Big Impact On Federal Workers, But Not On Trump

Still another resolution from House Democrats would create an independent commission to investigate alleged Russian interference with the election. The Senate and House Intelligence committees are also looking at that issue, amid partisan conflict.

Rep. Darrell Issa, R-Calif., who aggressively investigated the Obama administration, has also called for what he termed an independent review of the Russia connections.