Accessibility links
Survivor Quits Pope's Panel On Sex Abuse, Citing 'Shameful' Resistance : The Two-Way Marie Collins, who was the only survivor of abuse active on the panel, said Pope Francis was sincere in establishing the panel — but that others in the Vatican have refused to cooperate. 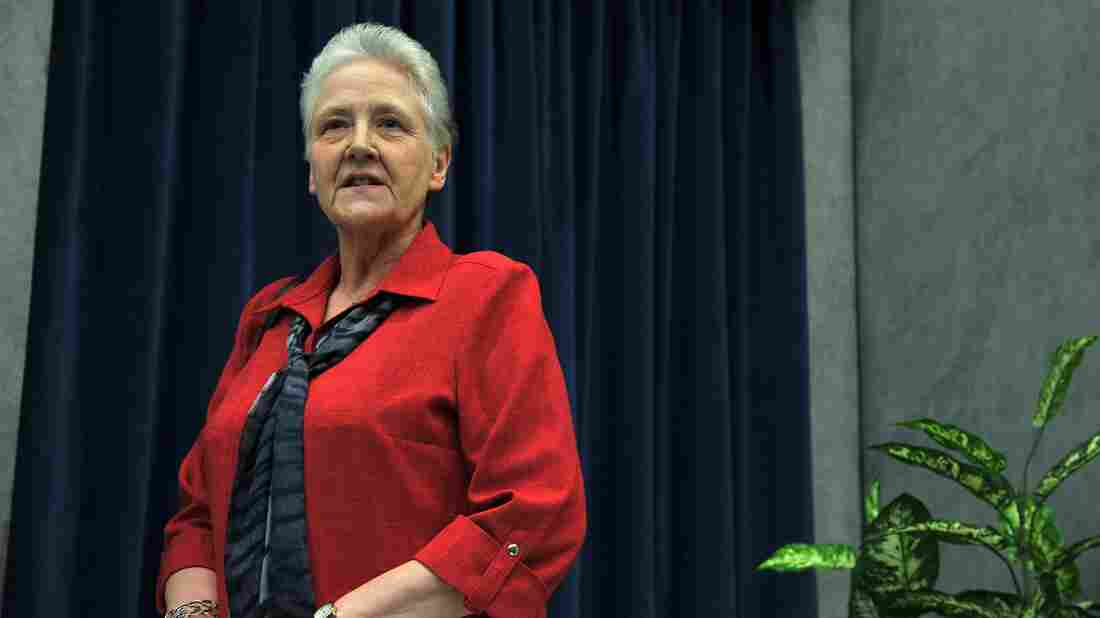 Marie Collins attends a press conference at the Vatican in May 2014. The prominent survivor of abuse by a priest has resigned her position on Pope Francis' commission to combat clerical sex abuse, citing her frustration with resistance from within the Vatican. Tiziana Fabi/AFP/Getty Images hide caption 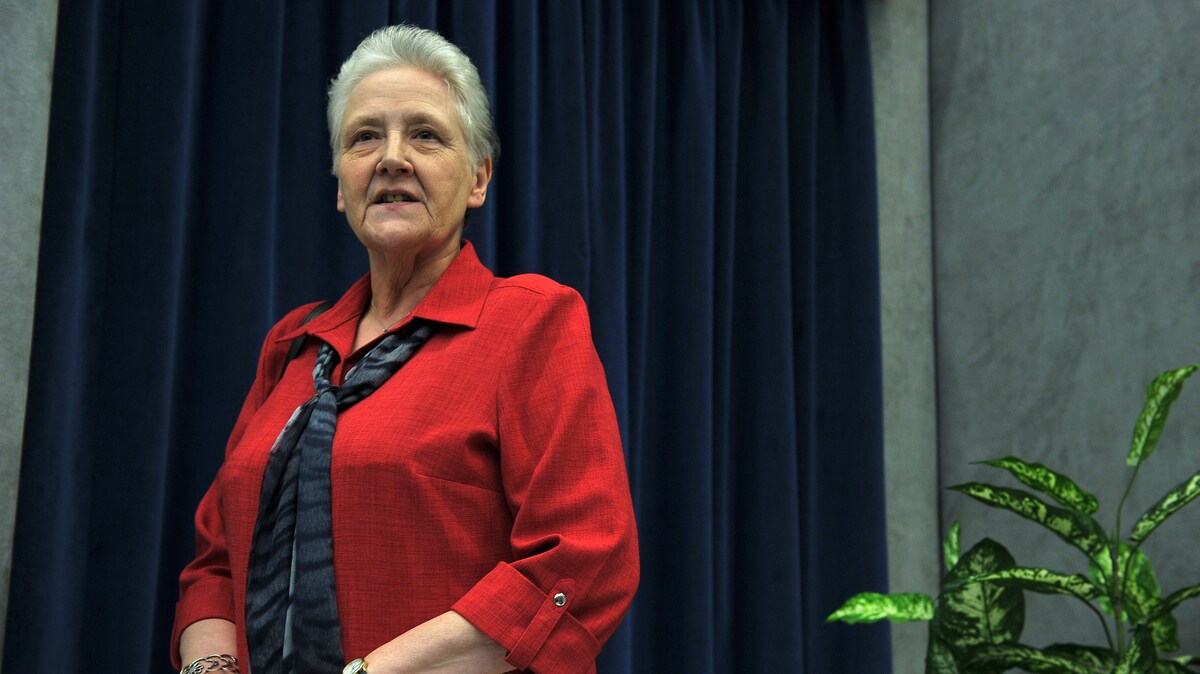 Marie Collins attends a press conference at the Vatican in May 2014. The prominent survivor of abuse by a priest has resigned her position on Pope Francis' commission to combat clerical sex abuse, citing her frustration with resistance from within the Vatican.

A survivor of abuse has resigned from Pope Francis' panel on clerical sex abuse, citing "shameful" resistance within the Vatican to the group's efforts to protect children.

Marie Collins, who was abused by a priest as a child, was the only survivor active on the Pontifical Commission for the Protection of Minors. Another high-profile survivor and advocate, who expressed frustration with the slow pace of change, took a leave of absence from the commission last year.

Collins says she is leaving the panel because, as she told The Telegraph, "there are people in the Vatican who do not want to change or understand the need to change. ... They are not cooperating."

She says it was "soul-destroying" to face the Vatican's resistance on the issue.

In a statement on her website, Collins says she was impressed by Francis' genuine desire to seek help in confronting clerical sex abuse. She says she believes the pope was sincere in establishing the panel and notes that he approved every recommendation they made.

But others in the Vatican resisted the commission's work, Collins says, leading to "constant setbacks."

"The lack of co-operation, particularly by the dicastery [department] most closely involved in dealing with cases of abuse, has been shameful," she writes.

The last straw came in January, she says, when a recommendation was refused and a request for cooperation denied.

Collins gave more detail to the National Catholic Reporter. She says a set of guidelines meant to be disseminated around the world is tied up because a department won't work with the commission. Meanwhile, she says the pope, at the commission's recommendation, had instructed Vatican departments to reply, in some form, to every letter from a victim or survivor of clerical abuse.

Then Collins says she learned that the uncooperative department was refusing to send responses.

"I find it impossible to listen to public statements about the deep concern in the church for the care of those whose lives have been blighted by abuse, yet to watch privately as a congregation in the Vatican refuses to even acknowledge their letters!" Collins wrote in her piece for the NCR. "It is a reflection of how this whole abuse crisis in the Church has been handled: with fine words in public and contrary actions behind closed doors."

Collins says she will help the commission with training projects but will no longer serve on the panel — she saw no choice but to resign "to retain my integrity," she wrote in her NCR piece.

"I can no longer be sustained by hope," she wrote.

In a press release, the Pontifical Commission for the Protection of Minors praised Collins' "consistent" and "tireless" work on behalf of survivors of sexual abuse by priests.

Her resignation is effective Wednesday, the commission says.