Accessibility links
Women Of NASA To Be Immortalized — In Lego Form : The Two-Way Lego figurines of five storied female NASA pioneers will soon grace toy-store shelves. The project, proposed by a science writer, is meant to shed light on women's contributions to the space program. 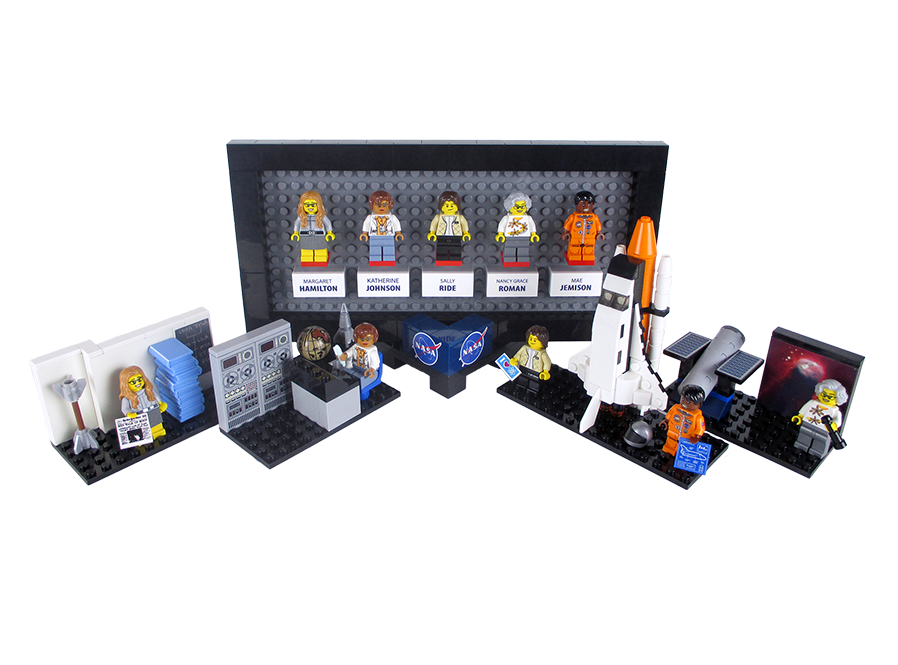 The Danish company announced on Tuesday that it would produce the Women of NASA set, submitted by science writer Maia Weinstock.

"Women have played critical roles throughout the history of the U.S. space program," Weinstock wrote in her project proposal. "Yet in many cases, their contributions are unknown or under-appreciated – especially as women have historically struggled to gain acceptance in the fields of science, technology, engineering, and mathematics."

She said the set is meant to shed light on the rich history of women in STEM professions.

It beat out eleven other projects in the Lego Ideas competition, which each had to receive votes from 10,000 supporters to be eligible. 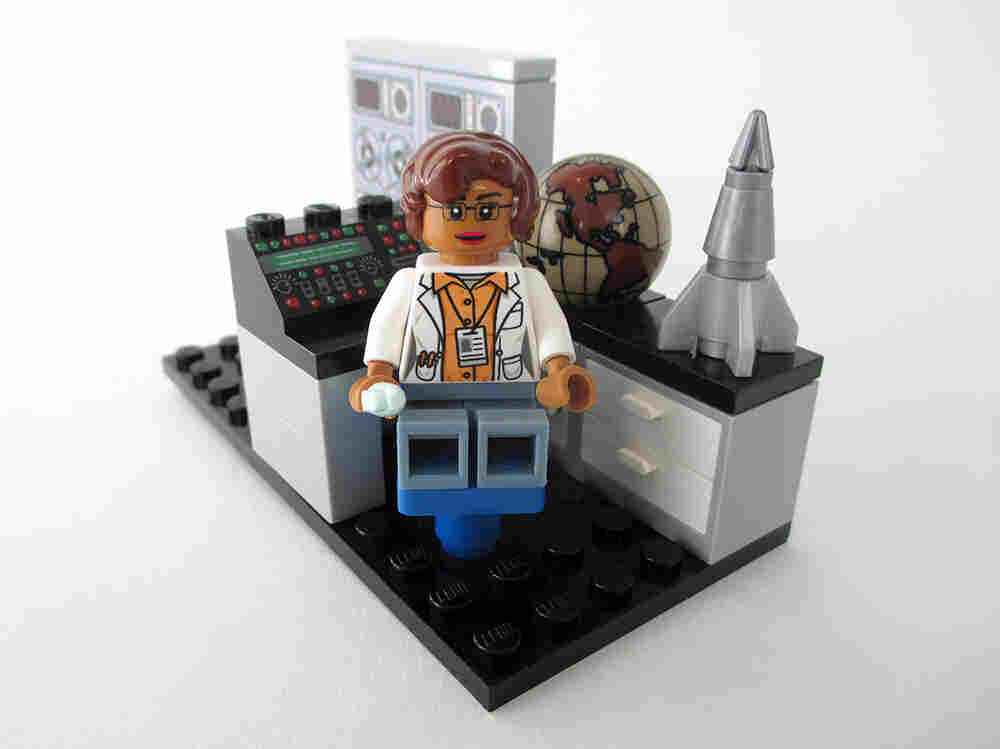 The set features Katherine Johnson, the NASA mathematician whose story was featured in the recent film Hidden Figures. Johnson, who is now 98 years old, appeared on stage at the Academy Awards on Sunday. She was honored with the Presidential Medal of Freedom in 2015.

Other NASA women honored in Lego form are:

"Excited to be part of such a great group of women," Jemison tweeted after the announcement, "And even more jazzed about women in STEM!" 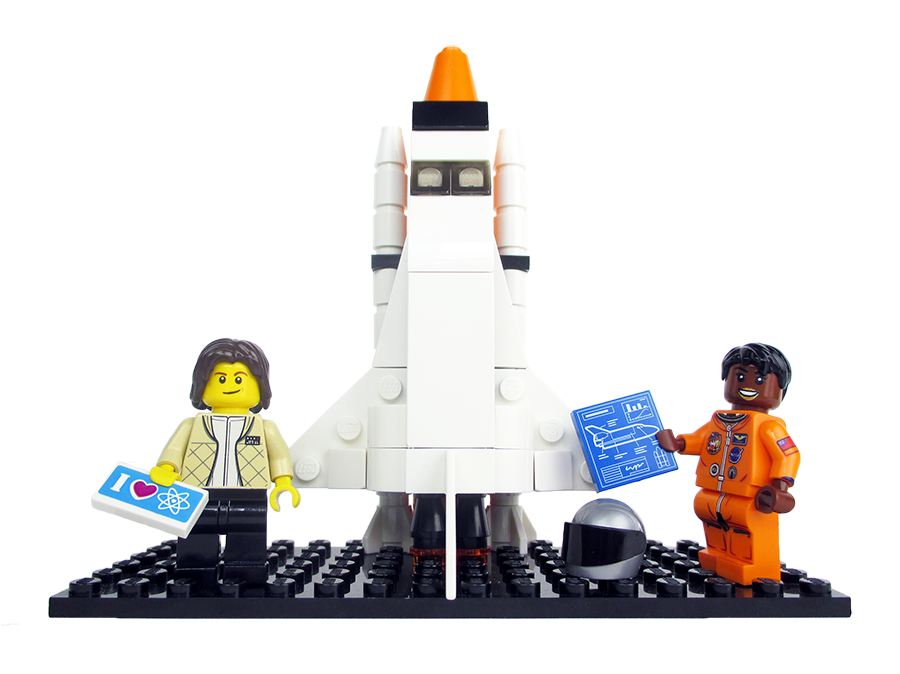 Lego says it is particularly excited about the "inspirational value" of the set. It is still determining the final product design – the photos accompanying this story were part of the proposal submitted by Weinstock.

"I hope it sets a new example for both girls and boys," Weinstock told the BBC. "Girls, in that they can and should be engineers, scientists, and mathematicians, and boys, in that they internalise at an early age that these careers are for everyone, not only men."

A Lego spokesperson says Women of NASA is slated for launch later this year. Other projects that were vying for Lego production included depictions of the Addams Family Mansion and the Large Hadron Collider. 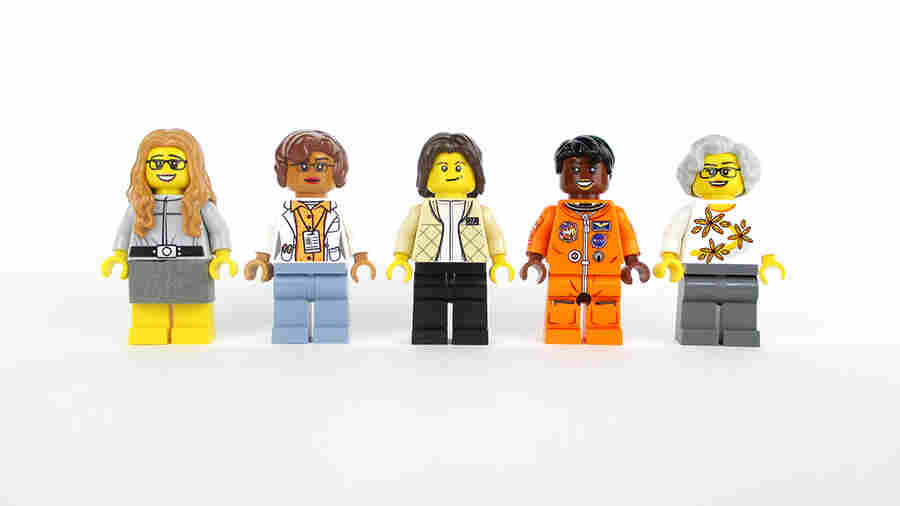 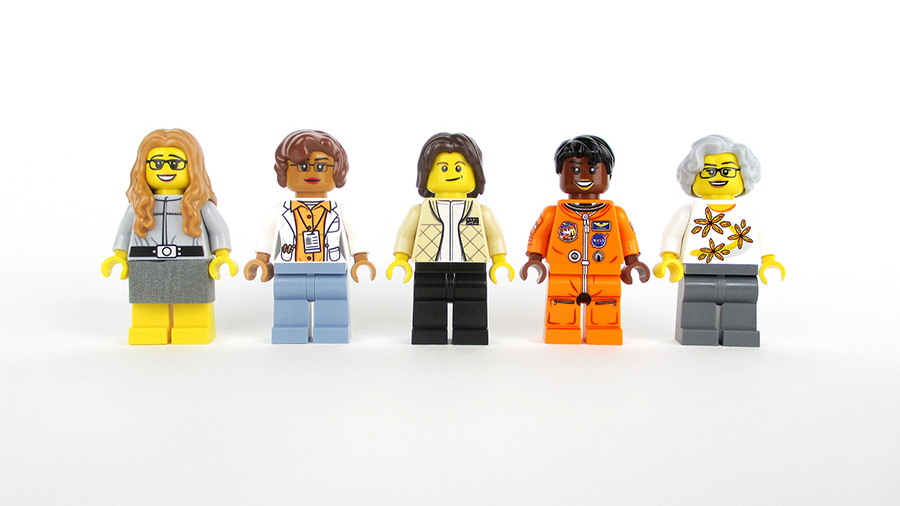 A previous photo caption on this story mistakenly reversed the identities on the Lego figurines of astronaut Mae Jemison and astronomer Nancy Grace Roman.