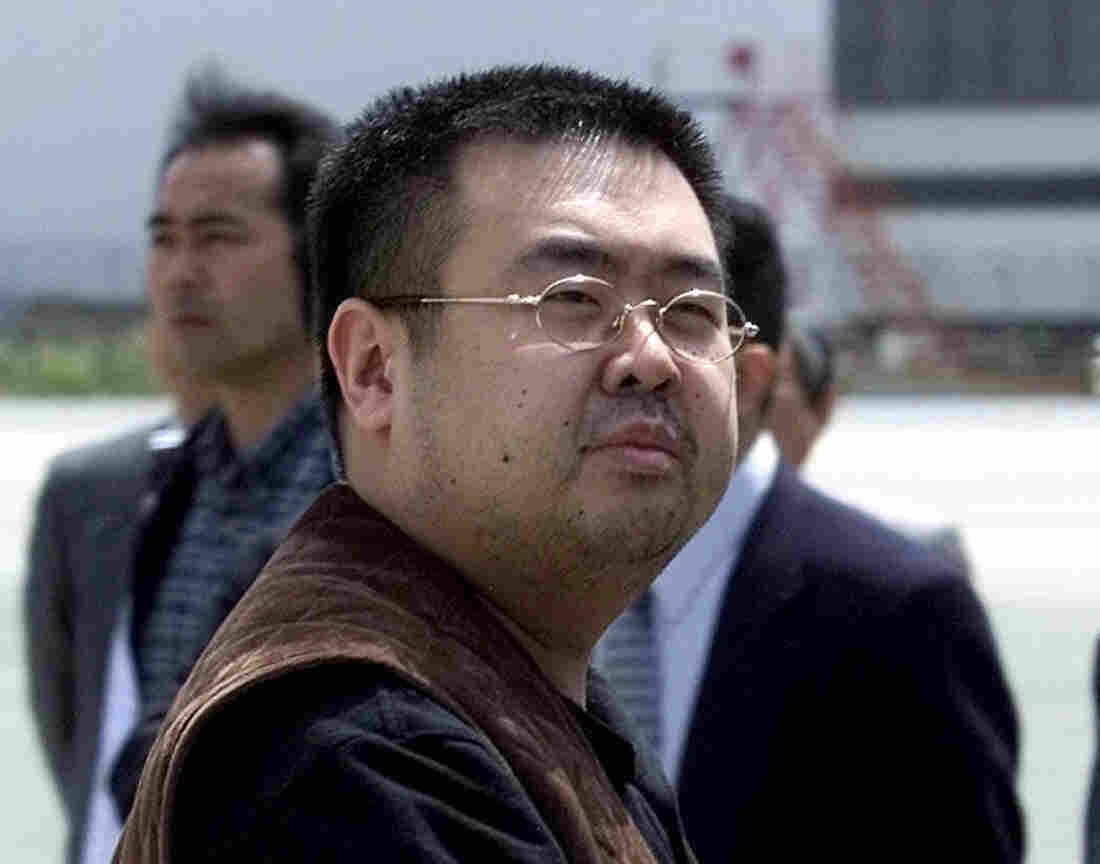 The death of Kim Jong Nam, pictured in Japan in 2001, has fueled a diplomatic row between North Korea and Malaysia. Shizuo Kambayashi/AP hide caption 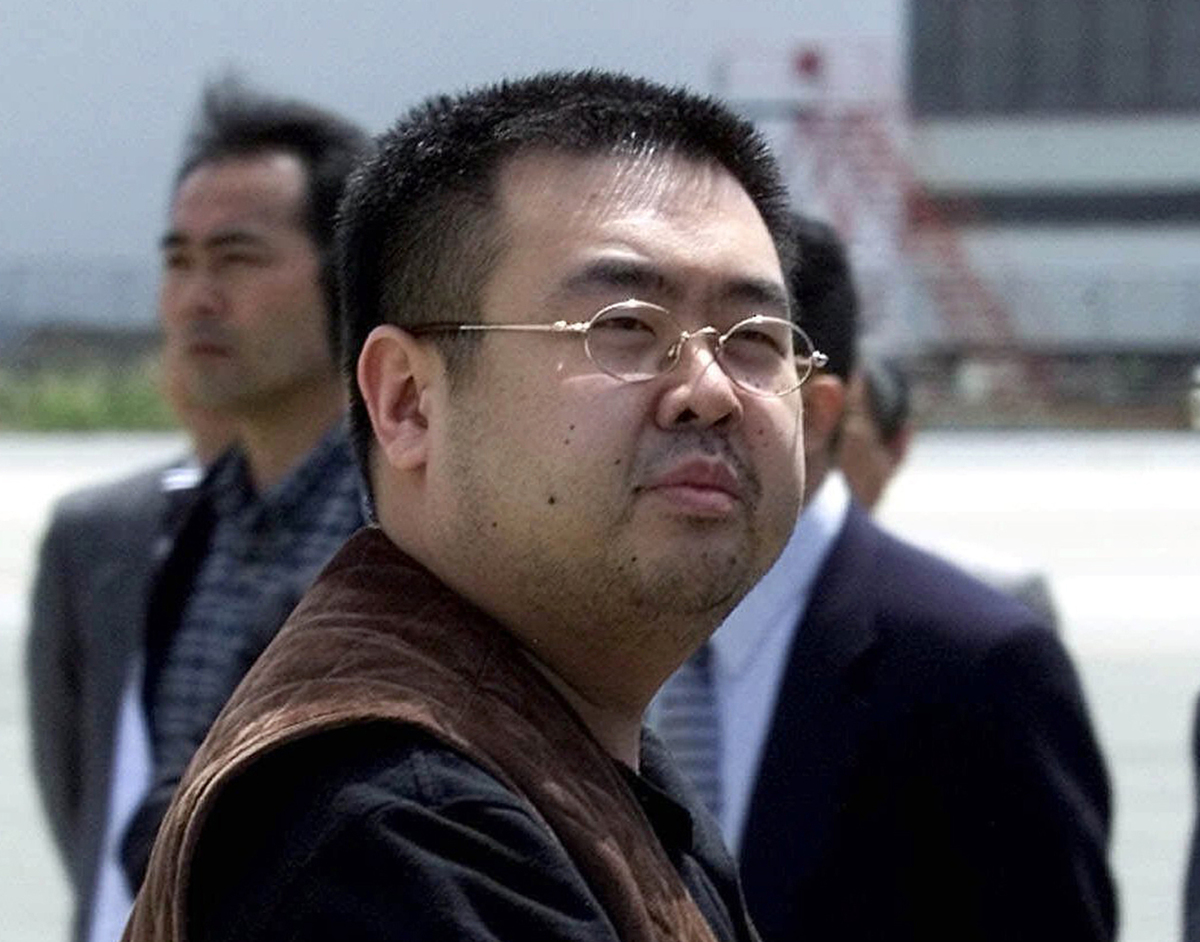 The death of Kim Jong Nam, pictured in Japan in 2001, has fueled a diplomatic row between North Korea and Malaysia.

Nearly a week after Malaysia concluded that the half-brother of North Korean leader Kim Jong Un died of poisoning from a powerful nerve agent, North Korea is claiming that he probably died of a heart attack.

Ri Tong Il, who once served as the North Korean deputy ambassador to the United Nations, told reporters Thursday that the man "probably died of a heart attack because he suffered from heart disease, diabetes and high blood pressure," according to The Associated Press.

North Korea has not officially acknowledged that the deceased man is Kim Jong Nam — as we have reported, they instead have referred to him only as a North Korean national by the name of Kim Chol.

"We have our experts who are qualified to determine the cause of death of Kim Chol. Our investigations, supported by expert reports, confirmed that Kim Chol was murdered," Malaysia's national police chief Khalid Abu Bakar told the AP. "North Korea can say what they like but the facts remain."

The nerve agent VX that Malaysia says killed Kim Jong Nam is an extremely deadly chemical weapon. It's also extremely rare — and as NPR's Geoff Brumfiel reported, its use "would seem to suggest that the North Korean state itself is behind the killing."

Kim Jong Nam's body has become the source of a major diplomatic row; North Korea is demanding that Malaysia hand it over, while Malaysia is refusing, saying that it is waiting for DNA verification from a family member. North Korea also objected to Malaysia's autopsy, saying its officials were not there to witness it.

In the latest sign of escalating tensions between the two nations, Malaysia announced on Thursday that North Koreans would no longer be able to enter the country without a visa, according to multiple news reports.

Kim Jong Nam suddenly became ill in the Kuala Lumpur airport last month as he was waiting to board a flight. He died on the way to the hospital. Surveillance video appears to show two women approaching him and covering his face with a cloth. 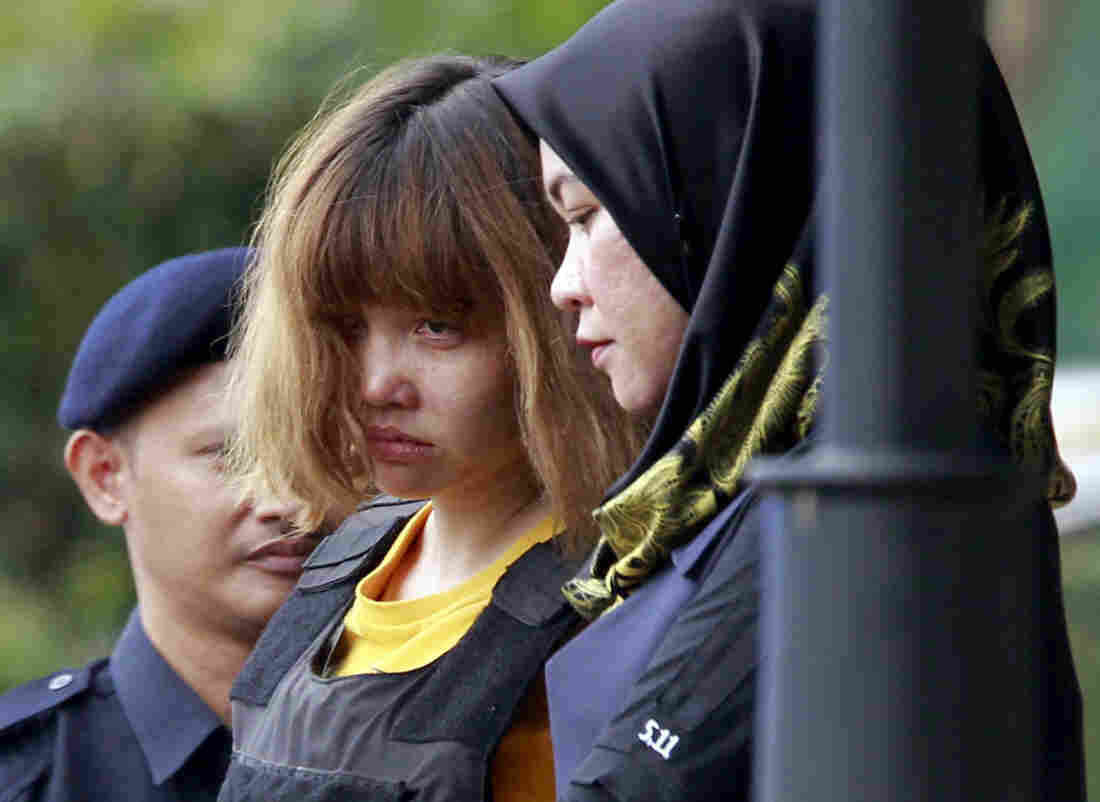 Malaysia apprehended the two women it says are seen on the tape: Doan Thi Huong from Vietnam and Siti Aisyah from Indonesia. The two have been formally charged with murder, and have reportedly claimed that they believed the deadly poisoning was actually part of a prank for a reality television show.

But Malaysian authorities say they will release a North Korean man who was held in connection with the poisoning because there was "insufficient evidence to charge him," according to the BBC. They never explained why Ri Jon Chol was detained.

Kim Jong Nam, the eldest son of North Korea's former leader Kim Jong Il, has been estranged from the country's leadership since 2001. He has lived outside the country and reportedly feared for his life.