Accessibility links
China Describes Its Vision Of Government-Controlled Internet : The Two-Way In its first cyber policy paper, the Chinese government emphasize the idea that each country should govern the Internet as it sees fit, and insisted that the Internet in China is "fully open." 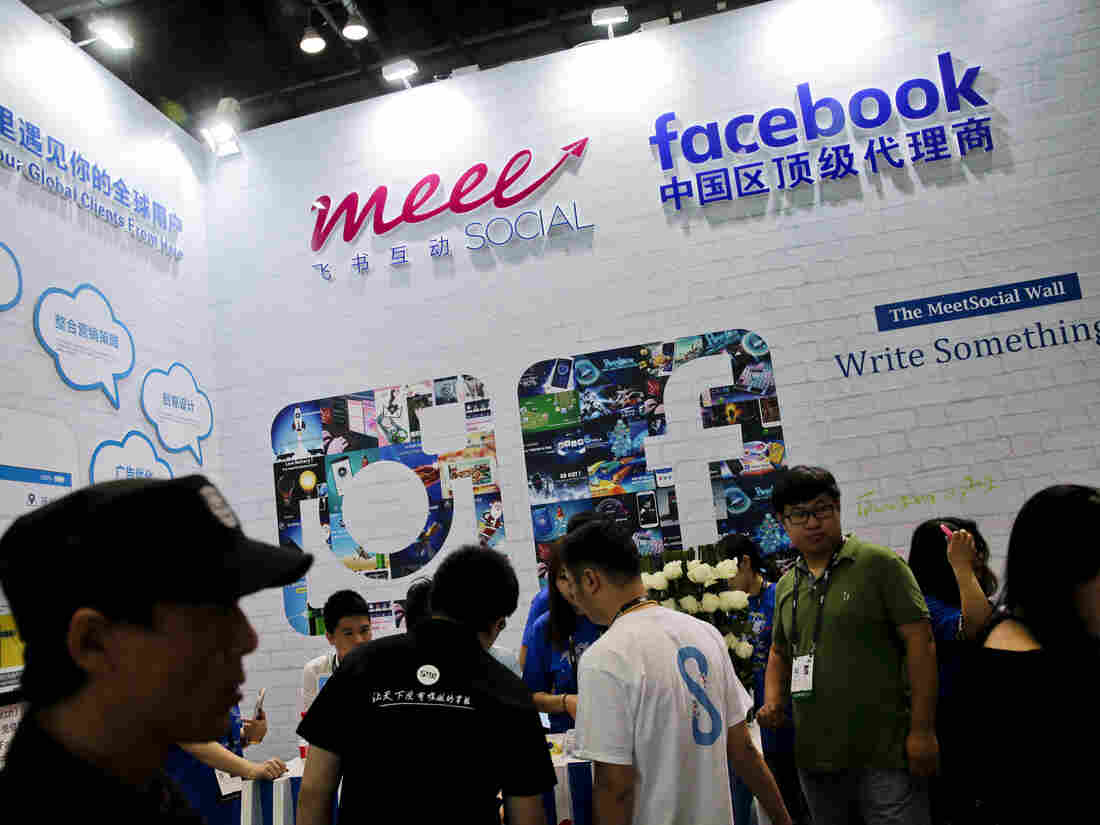 The Global Mobile Internet Conference in Beijing in 2016. The Chinese government has released its first paper on cyber policy, which defends state control of Internet access in the country. Andy Wong/AP hide caption 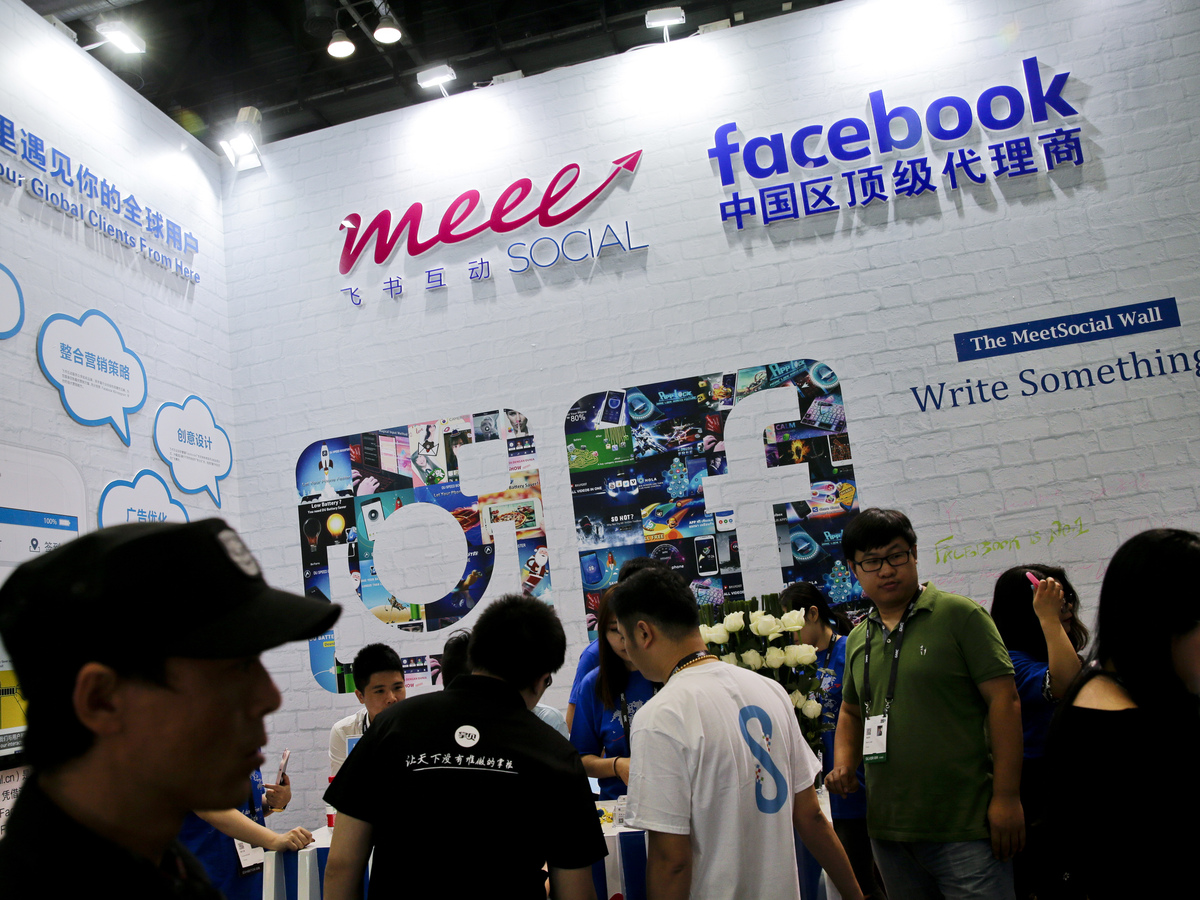 The Global Mobile Internet Conference in Beijing in 2016. The Chinese government has released its first paper on cyber policy, which defends state control of Internet access in the country.

In its first cyber policy paper, the Chinese government is emphasizing its control over Internet access in China, and argued that each nation should govern the Internet as it sees fit.

"Countries should respect each other's right to choose their own path of cyber development," read an English translation of the paper published by the state-run news agency Xinhua.

"No country should pursue cyber hegemony, interfere in other countries' internal affairs, or engage in, condone or support cyber activities that undermine other countries' national security."

Asked at a news conference about the blocking of Google, Twitter, Facebook and other sites in China, cyber official Wang Jianchao insisted that "China's Internet is fully open. China's government protects citizens' freedom of speech according to the law," NPR's Anthony Kuhn reported from Beijing.

Google unveiled a censored search engine in China more than a decade ago, and for years, the company has asked the Chinese government to stop requiring it to filter results for Chinese users.

Earlier this year, Apple removed the app for The New York Times from its Chinese app store, as The Two-Way reported.

"Asked about accusations that China has hacked into U.S. websites, the officials argued that China is itself a major victim of other countries' hacking attacks," Anthony reported.

The Times of India said officials at the news conference "spoke at length about close cooperation between China and Russia, another Communist country, in pushing for the "cyber sovereignty" principal at the U.N. and other international bodies."

"Describing the internet as rife with subversive thought, religious extremism, pornography, fake news and financial scams, Long said China 'stands ready to work together with Russia and BRICS partners,' as well as other countries on new governance measures.

"BRICS is an organization of large emerging economies grouping Brazil, Russia, India, China and South Africa. China is hosting its annual summit this year as part of efforts to elevate the group's international status."

The paper released by the Chinese government also laid out the country's intent to reform global Internet regulation. It advocates for the U.N. to have more power over Internet policy worldwide, and for reforms at the Internet Corporation for Assigned Names and Numbers, a nonprofit organization that largely controls domain names online.

In 2015, the U.S. government announced it was officially handing over oversight responsibilities for Internet domains to ICANN, and the transition officially took place last year. For years, governments and corporations have clashed over which domains — such as .com, .org, .pizza — should be allowed, and who should have access to them, as we've reported.