Accessibility links
One Big Winner Of Snap's Even Bigger IPO: A School That Raked In Millions : The Two-Way In 2012, Saint Francis High School put up $15,000 in seed money for the founders of a fledgling Snapchat. By the time the company went public Thursday, the school turned it into a $24 million return.

One Big Winner Of Snap's Even Bigger IPO: A School That Raked In Millions

One Big Winner Of Snap's Even Bigger IPO: A School That Raked In Millions 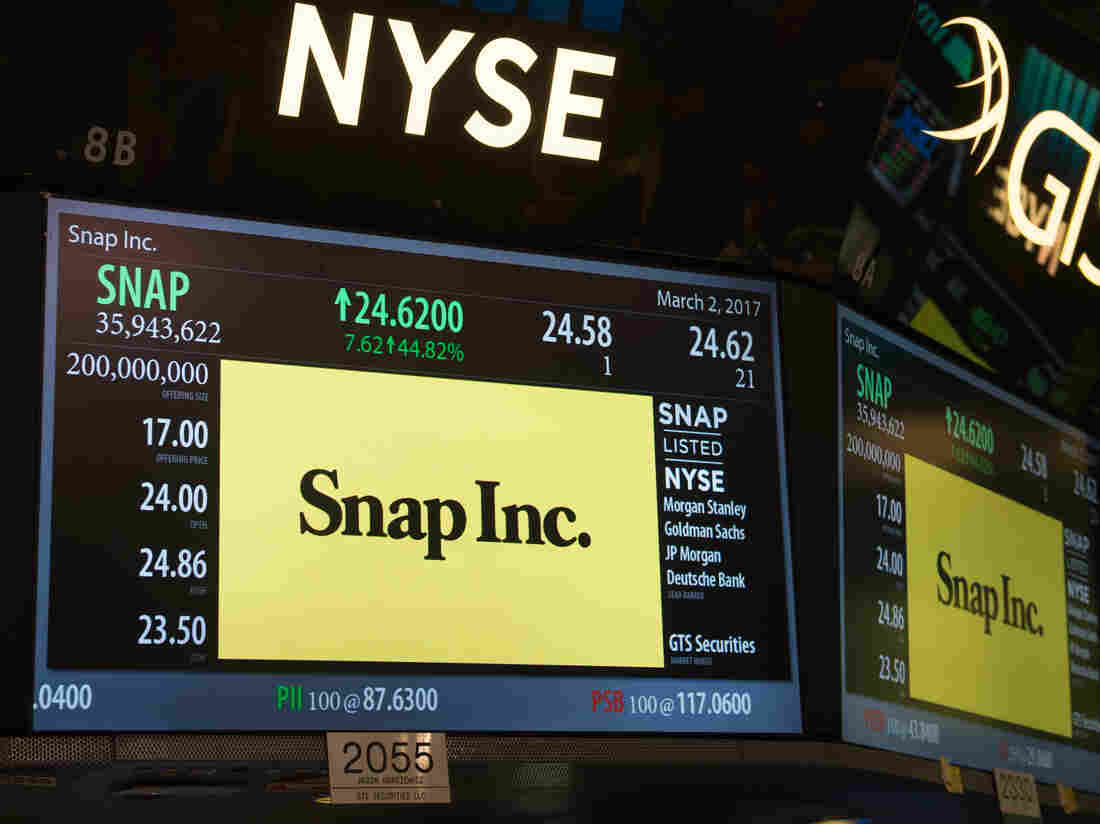 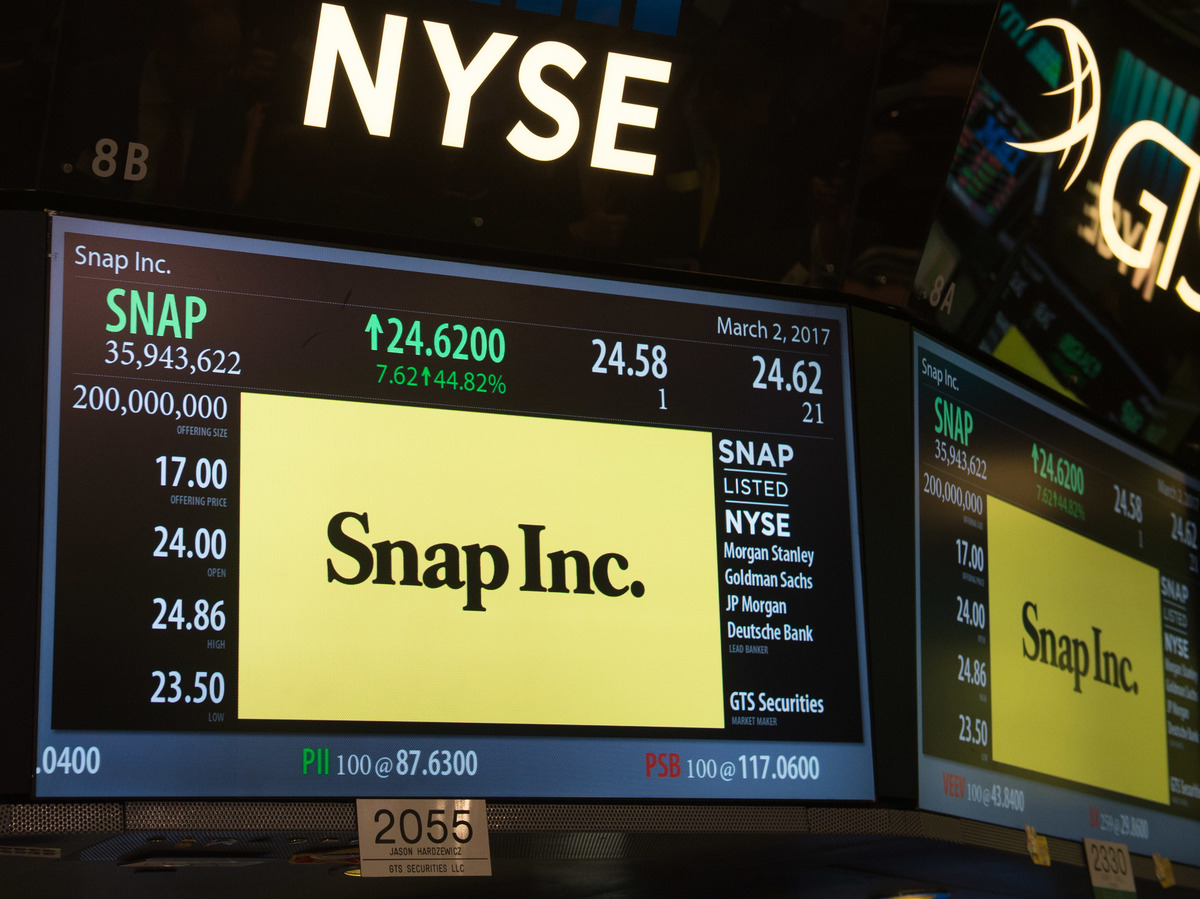 Snap surged Thursday in its first day of trading, with shares jumping more than 40 percent from Wednesday's IPO pricing. Among the day's big winners was a small Silicon Valley high school.

It was in 2012 that Barry Eggers, a venture capitalist, noticed that his two high school-aged children were getting obsessed with a curious new app called Snapchat. After a little investigation, Eggers persuaded his company, Lightspeed Venture Partners, to become one of the first to invest hundreds of thousands of dollars in the fledgling app.

Then in a stroke of fortune, he also persuaded his children's school, where he was chairman of its financial growth fund, to put up a little seed money, too — $15,000, in fact.

By Thursday, when the app's parent company Snap went public, that investment had "matured and given us a significant boost," Simon Chiu, president of Saint Francis High School in Mountain View, Calif., wrote to parents with remarkable understatement. The school got a little more specific with Quartz Media about that "boost," saying the school sold two-thirds of its shares in the company to raise about $24 million.

Snapchat, All Grown-Up: 5 Things We Learned From Snap's IPO Filing

"The remaining third of its holding, roughly 700,000 shares, could be even more lucrative. Snap's stock ended its first day of trading [Thursday] at $24.51 per share, up 44%," Quartz reports.

"This incredible boon will not, by itself, completely fund the goals of the strategic plan," the president of the private Catholic school wrote Thursday, "but it will help lay the necessary foundation and give us a remarkable head start."

Chiu added: "Barry Eggers now joins the illustrious list of individuals and families whose foresight and generosity have enriched Saint Francis High School over the years."

Chiu said the school's administration will deliberate with its board of directors "to determine how the money can be leveraged to make the largest impact on our students and continue the tradition started here by the Brothers of Holy Cross over 60 years ago."