Accessibility links
Irish Authorities Say Remains Of Children Found At Former Home For Unwed Mothers : The Two-Way Authorities believe "there are a significant number of children's remains" at the home run by the Bon Secours nuns from the 1920s to the 1960s in the town of Tuam. 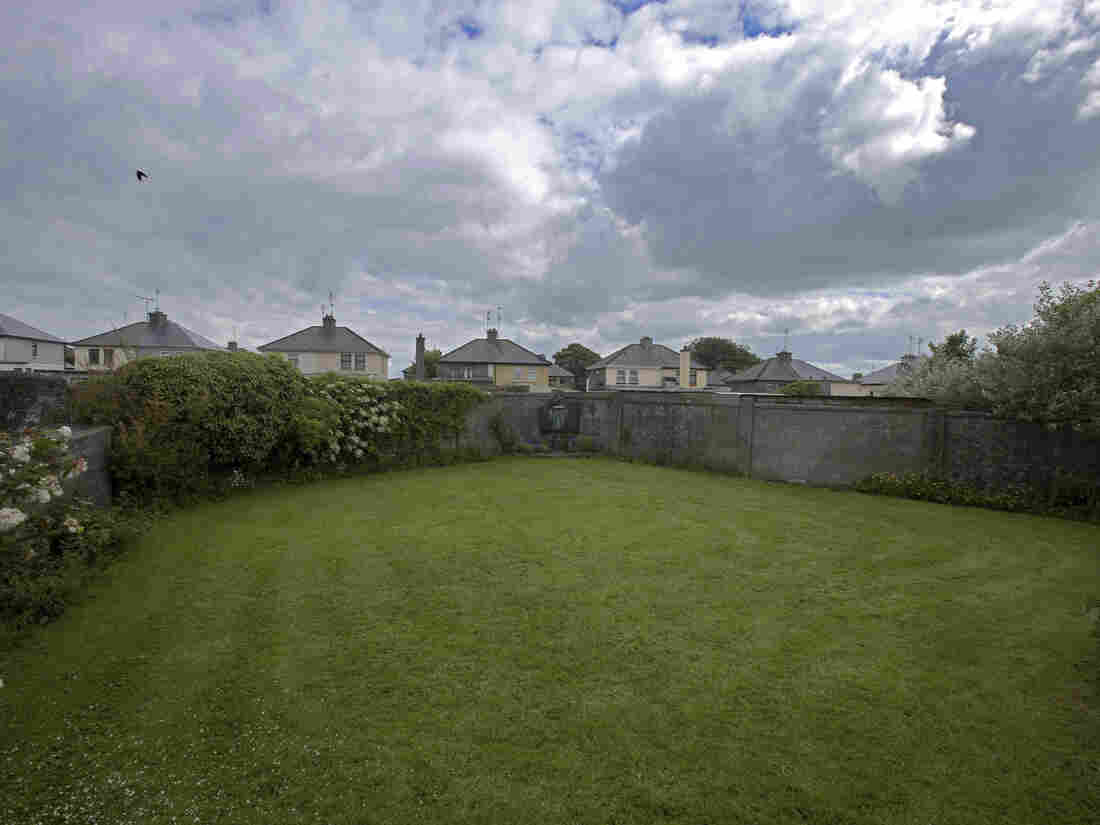 The site of a former home for unmarried mothers and their babies, run by nuns in Tuam, Ireland, between the 1920s and 1960s. A government commission says excavations have revealed the remains of children buried there during that time. Niall Carson/AP hide caption 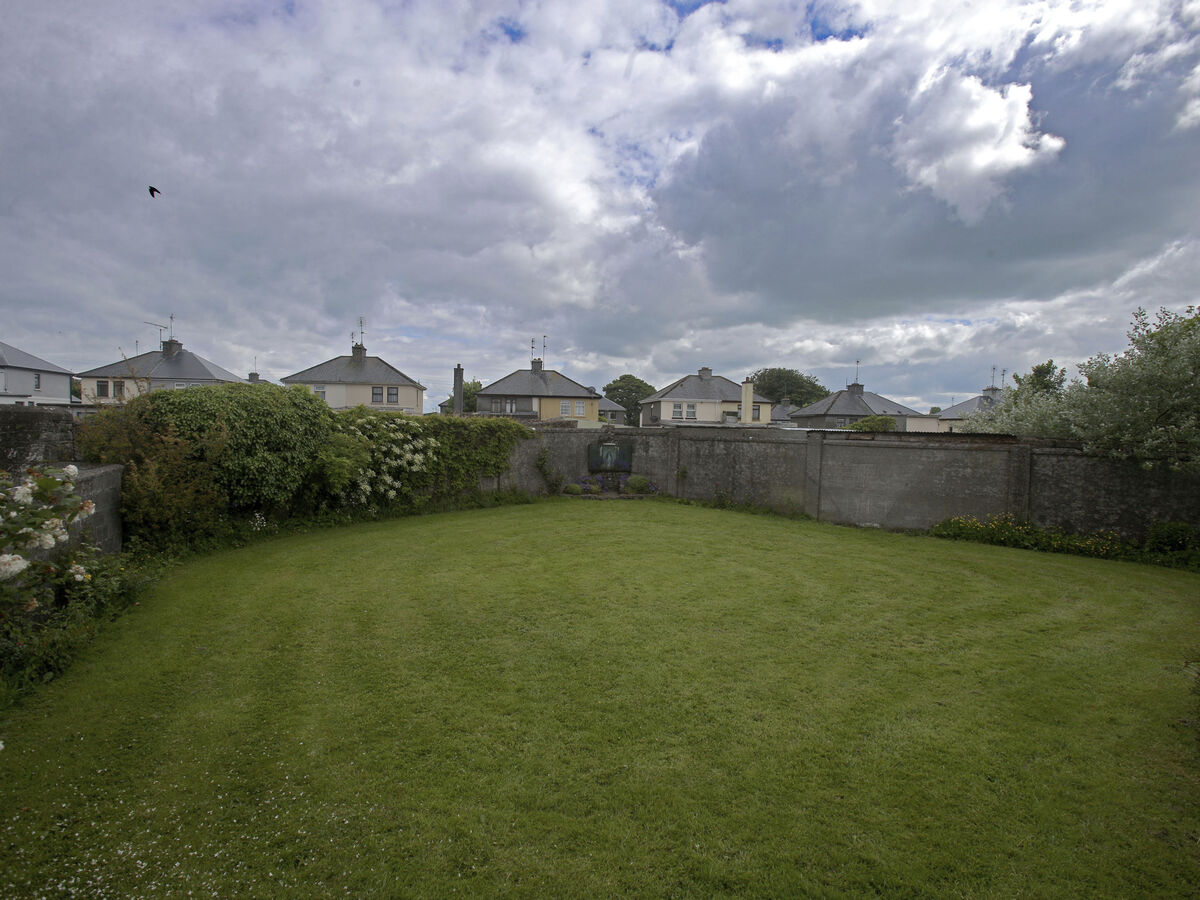 The site of a former home for unmarried mothers and their babies, run by nuns in Tuam, Ireland, between the 1920s and 1960s. A government commission says excavations have revealed the remains of children buried there during that time.

Authorities in Ireland say they have excavated the human remains of an undisclosed number of young children from the site of a former home for unmarried mothers.

The home, located in the town of Tuam, was operated by the Bon Secours nuns beginning in the 1920s and was home to women and babies until the 1960s. For years, some in the region had suspected there was a mass grave on the site.

On Friday, the Irish minister for children and youth affairs, Katherine Zappone, announced in a statement that the official commission investigating the Tuam site "revealed that human remains are visible in a series of chambers that may have formed part of sewage treatment works for the Home."

"It is not certain whether the chambers ever functioned for sewage purposes, but the Commission believes that there are a significant number of children's remains there. The Commission recovered some juvenile remains for detailed forensic analysis. From this analysis, it has determined that the remains are between 35 fetal weeks and 2 to 3 years of age. From carbon dating it has correlated the age of these samples with the time period during which the home was in operation — between 1925 and 1961.

"This news is very disturbing and will touch everyone's heart. There were, of course, strong suspicions about burials of this kind in Tuam for some time. ... The information I have received confirms these suspicions and, importantly, they trace the remains specifically to the period of the Home's operation, rather than to earlier times in our history such as during the Famine."

Allegations that bodies of dead children might have been interred in a septic tank on the home's property surfaced in the media in 2014, when a report in The Irish Mail on Sunday said that based on local records, a mass grave might hold the remains of nearly 800 children over more than three decades.

A number of news organizations repeated some of the claims put forth in the Mail story, but it later became clear that no actual remains had yet been found.

NPR subsequently clarified its own reports. The Associated Press issued a correction to its story that questioned details such as the number of children who died, how they died and where they might have been buried — describing the story as "a study in how exaggeration can multiply in the news media, embellishing occurrences that should have been gripping enough on their own."

Nonetheless, there were still questions about what had happened to children who died at the Tuam home for mothers and children. Irish authorities launched an investigation in 2015, which resulted in the report released Friday.

Zappone said the county council for the region was securing the site for now and had not yet decided how to handle the human remains.

As we previously reported, the Tuam site "was surrounded by an 8-foot wall, concealing these living conditions from the outside world."

Claims Of Mass Graves Spur Calls For Inquiry In Ireland