Accessibility links
Míriam Colón, Puerto Rican Actress And Theater Pioneer, Dies At 80 : The Two-Way Since coming to the U.S., Colón acted in over 90 films, imbuing her often secondary roles with soul. Behind the scenes, as a theater producer, she also blazed a path for other Latino actors to follow. 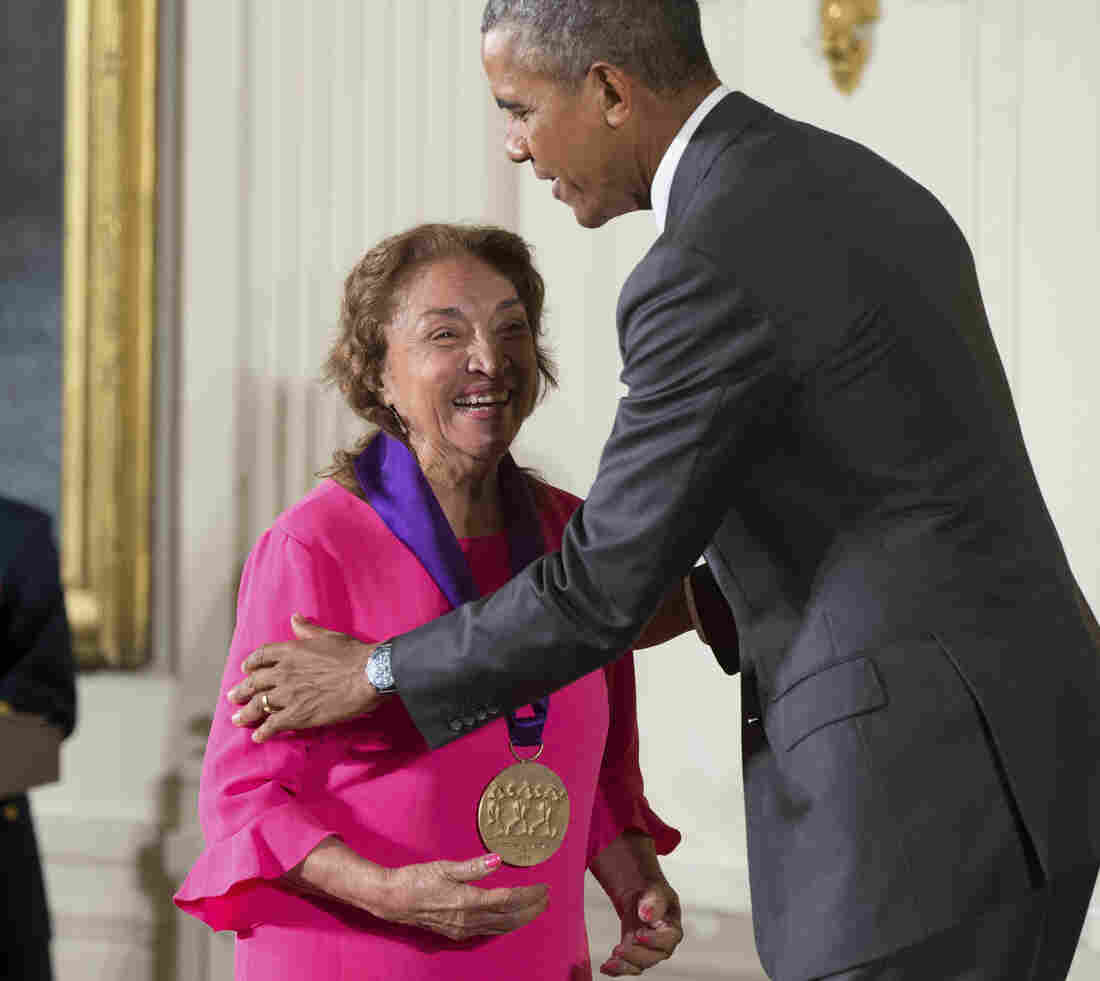 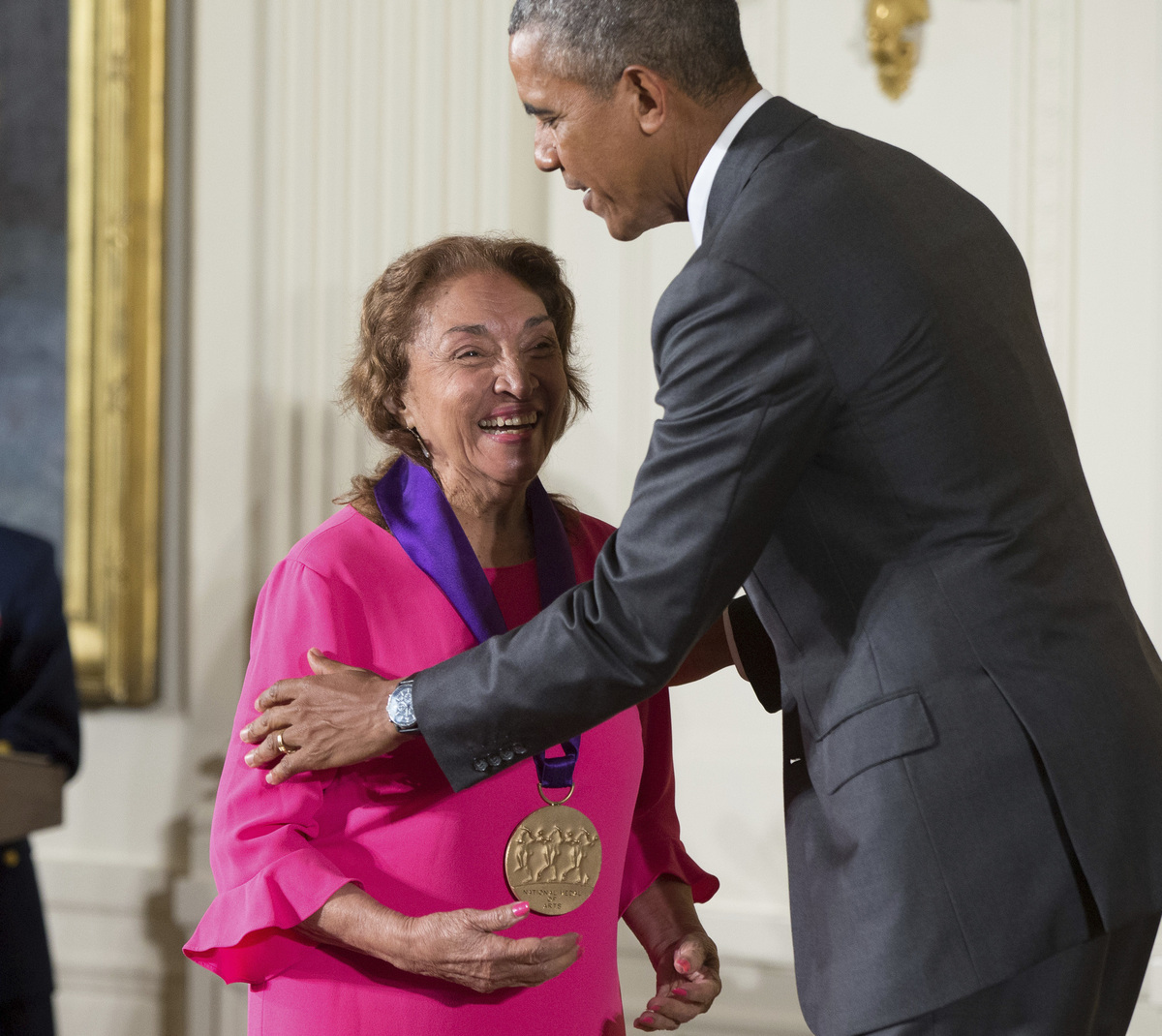 When Míriam Colón left Puerto Rico for New York City in the 1950s, to study at the Actors Studio, she became the first Puerto Rican actor to be admitted to the prestigious program. By the time she died Friday at the age of 80, Colón had acted in more than 90 films and founded a traveling theater designed to help other Latina actresses follow the trail she blazed.

Her husband confirmed her death to The Associated Press, saying she died of complications from a pulmonary infection.

Colón's extensive resume lists roles beside Hollywood luminaries such as Marlon Brando, Jack Nicholson and Al Pacino, whom she shared the screen with in Scarface. But she was equally prolific on the small screen, as well, taking featured turns in TV series from Bonanza to Law & Order.

Often known as a character actress, Colón imbued her roles with deep sensitivity, no matter their screen time.

"It's not the director alone, it's not the author alone. You have to put contribution of soul, of understanding, of justification or fantasy, to add to that," Colón told NPR's Alt.Latino in 2013. "It's wonderful when they have the combination of the author interpreted by an intelligent actor or translated to film or to theater."

Still, despite her prodigious list of on-screen roles, Colón was equally known for her contributions behind the scenes.

In the late 1960s, she founded the Puerto Rican Traveling Theatre, which was based in New York City. As The New York Times noted in 1998, the theater's mission is "to bring theater to the people," in Colón's words. With performances across the country, Colón personally combated what she saw as a paucity of respectable roles for actors and actresses of Latino descent.

"The damage is the scarcity of roles with dignity and with character that are not portrayed" in Hollywood, she told Alt.Latino.

Both in her person and her productions, Colón sought to change this situation — efforts that earned her a National Medal of Arts in 2015. And just two years earlier, the Puerto Rican actress, producer and director reflected on those changes for which she worked all her career, both on-screen and off.

"We have evolved as a community in this nation throughout the years, and that is still true. We still have our music, and we still have the music which is all so charming and so exciting," she said. "But that's not what we are all about."