Accessibility links
Supreme Court Won't Decide Transgender Teen's Challenge To Bathroom Policy : The Two-Way A one-sentence order sends the case back to a lower court and cites the Trump administration's rescinding of guidance that students have the right to use facilities matching their gender identity. 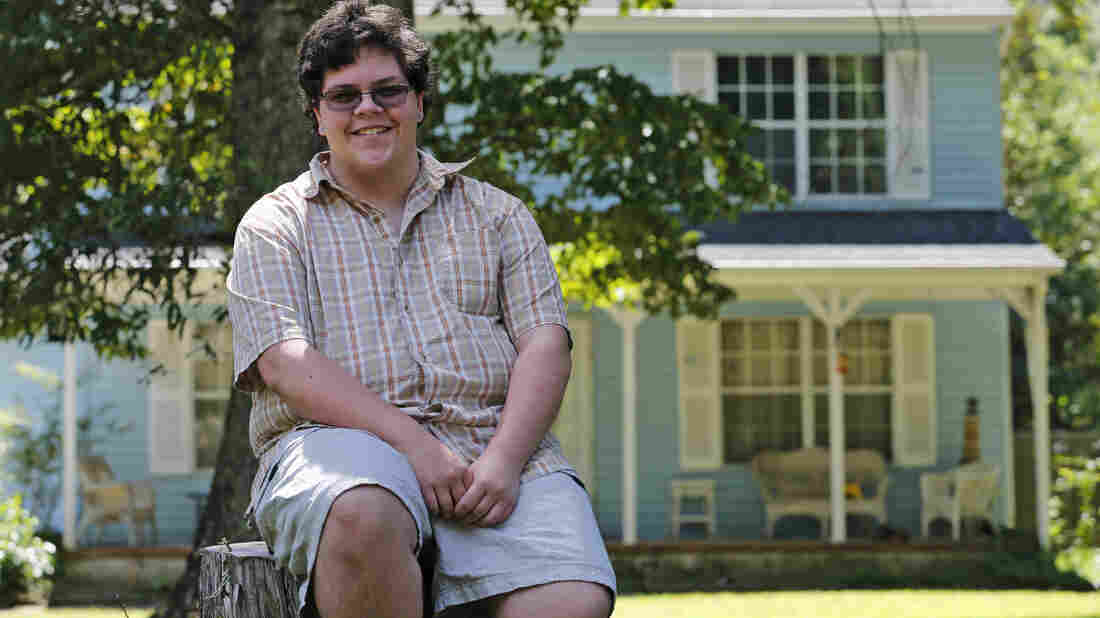 The case of transgender high school student Gavin Grimm, seen here last year, has been sent back to a lower court by the Supreme Court. Steve Helber/AP hide caption 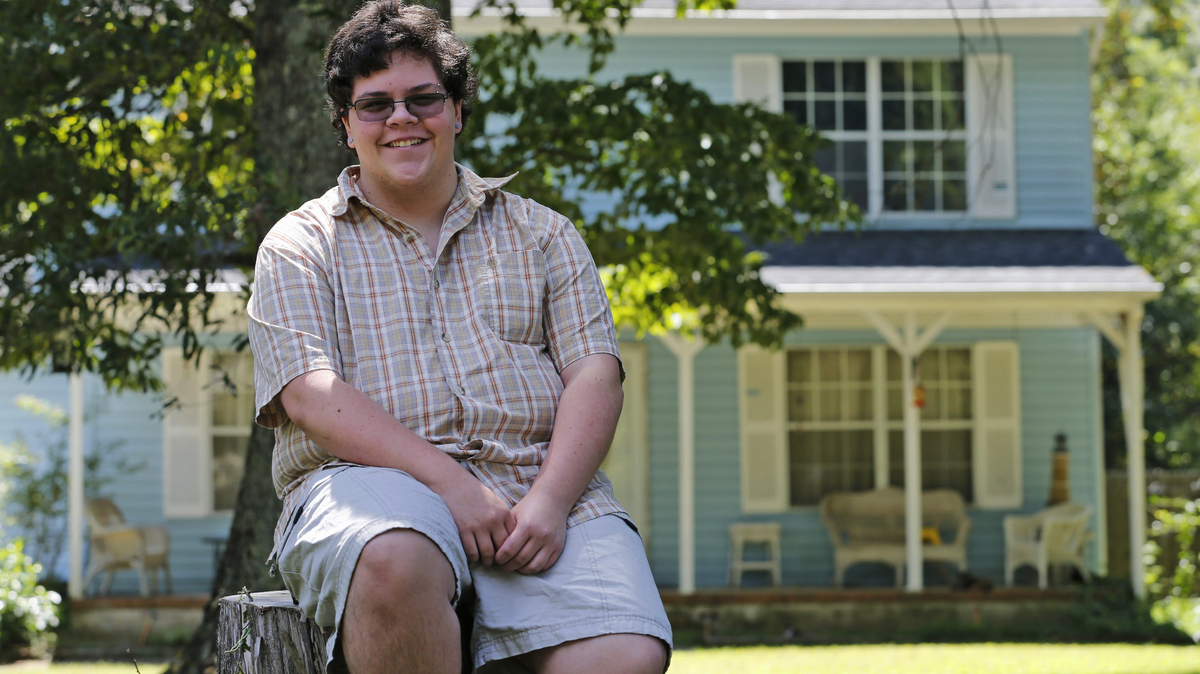 The case of transgender high school student Gavin Grimm, seen here last year, has been sent back to a lower court by the Supreme Court.

In a reversal, the Supreme Court will not decide Gavin Grimm's lawsuit over a school policy that requires students to use the bathroom corresponding to their biological sex. The court was scheduled to hear the case this month.

The Supreme Court sent the case back to the 4th U.S. Circuit Court of Appeals on Monday. Its one-sentence order cites the Trump administration's recent move to rescind federal guidelines that transgender students have the right to use bathrooms and locker rooms that correspond with their gender identity.

Grimm is a 17-year-old senior who designated female at birth and came out as transgender when he was a freshman in high school in Gloucester, Va. He had initially been allowed to use the boys' restroom — but after parents complained, he was told to use a "unisex" bathroom.

Here's what Grimm told NPR about the arrangement last month:

"The problem with mandating that I use alternate facilities is I'm essentially being forcibly segregated from my peers. This idea that it's a unisex bathroom - sit down and go use it - is an idea of a compromise. And I'm not looking for a compromise. I'm looking for my right. I'm looking for the ability to live my life like every other one of my peers is able to do. I'm not unisex. I'm a boy. And it's unreasonable to expect me to be the only peer that is not allowed to use the restrooms with my other peers."

Grimm's case has the backing of the American Civil Liberties Union, the Human Rights Council and other groups. Dozens of companies, from Amazon and Apple to Twitter, say they also support his argument, as the Christian Science Monitor recently reported.