Accessibility links
French Newcomer Seen In Tight Race With Far Right's Le Pen For Presidency : The Two-Way Emmanuel Macron, 39, is a former investment banker who's running as an independent. He says he wants to "make France daring again." 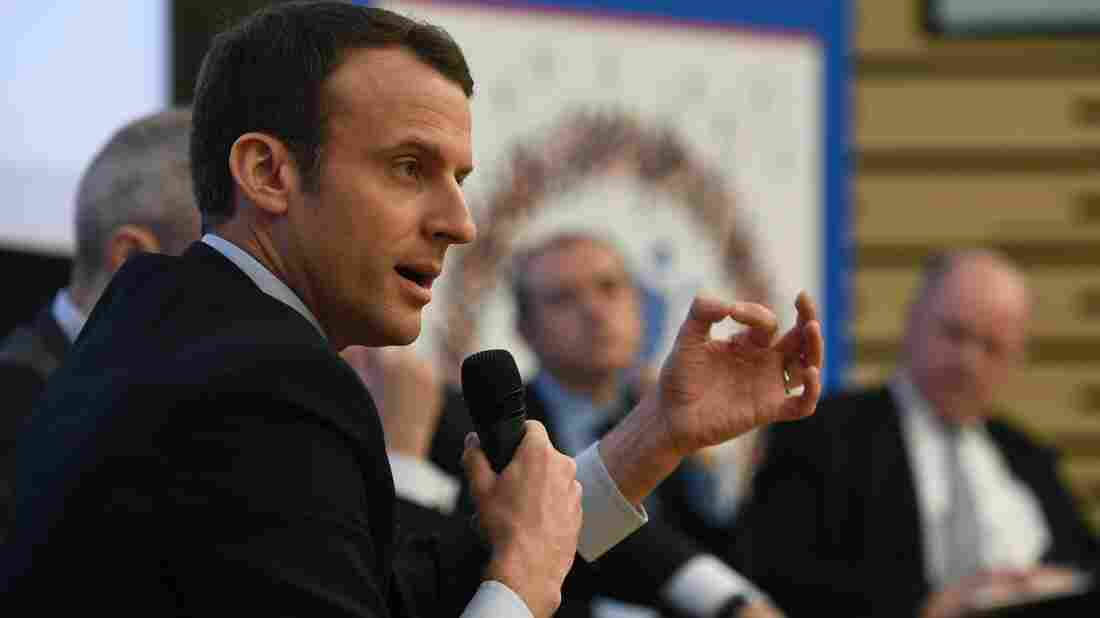 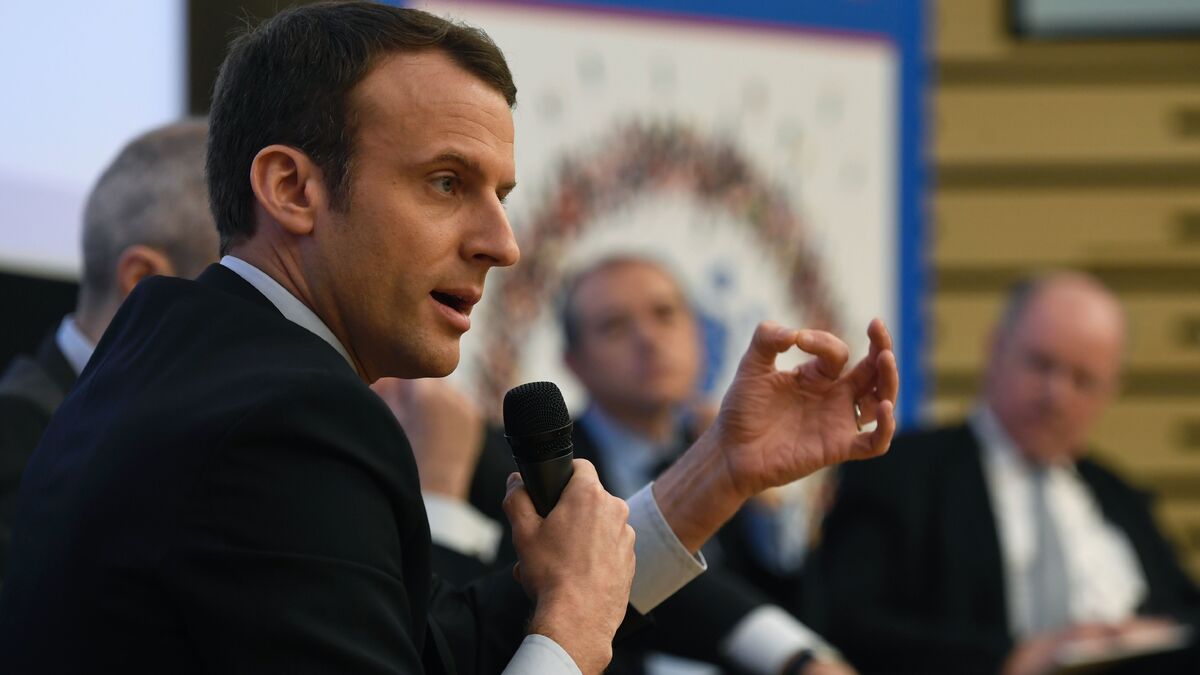 With France's presidential election less than two months away, the race is coming down to two options, as political newcomer Emmanuel Macron, who is running as an independent, is neck and neck with far right candidate Marine Le Pen in polls released Wednesday.

Macron, 39, is a former investment banker who was President Francois Hollande's economy minister for two years; he has never won a political campaign. But polls predict he could win the presidency, in France's system that puts the top two vote-getters from the first round of voting into a second round that's slated for May 7.

From Paris, NPR's Eleanor Beardsley reports for our Newscast unit:

"Mainstream conservative candidate Francois Fillon is in third place with 19 percent. Fillon was once the front runner, but a fake jobs scandal has damaged him.

"Macron is drawing support from influential political figures — this morning, the former mayor of Paris announced he will abandon the Socialist Party to endorse Macron."

Seen as a centrist, Macron says he wants to "make France daring again," as Eleanor has reported. While he doesn't have a party, his movement's slogan is "En Marche!" — often translated as either "On the Move!" or simply, "Working!"

In addition to benefiting from a scandal involving Fillon, Macron has also gained momentum over concerns about National Front candidate le Pen — including a recent decision by the European Parliament to strip le Pen of her immunity from prosecution, "citing tweets she shared that contained graphic images of violence by the Islamic State," as NPR's Rebecca Hersher reported last week.