Accessibility links
RadioShack Files For Bankruptcy. Again : The Two-Way The electronics chain closed thousands of stores in 2015 and restructured the remaining business in an attempt to stabilize sales. On Wednesday, the new parent company filed for bankruptcy. 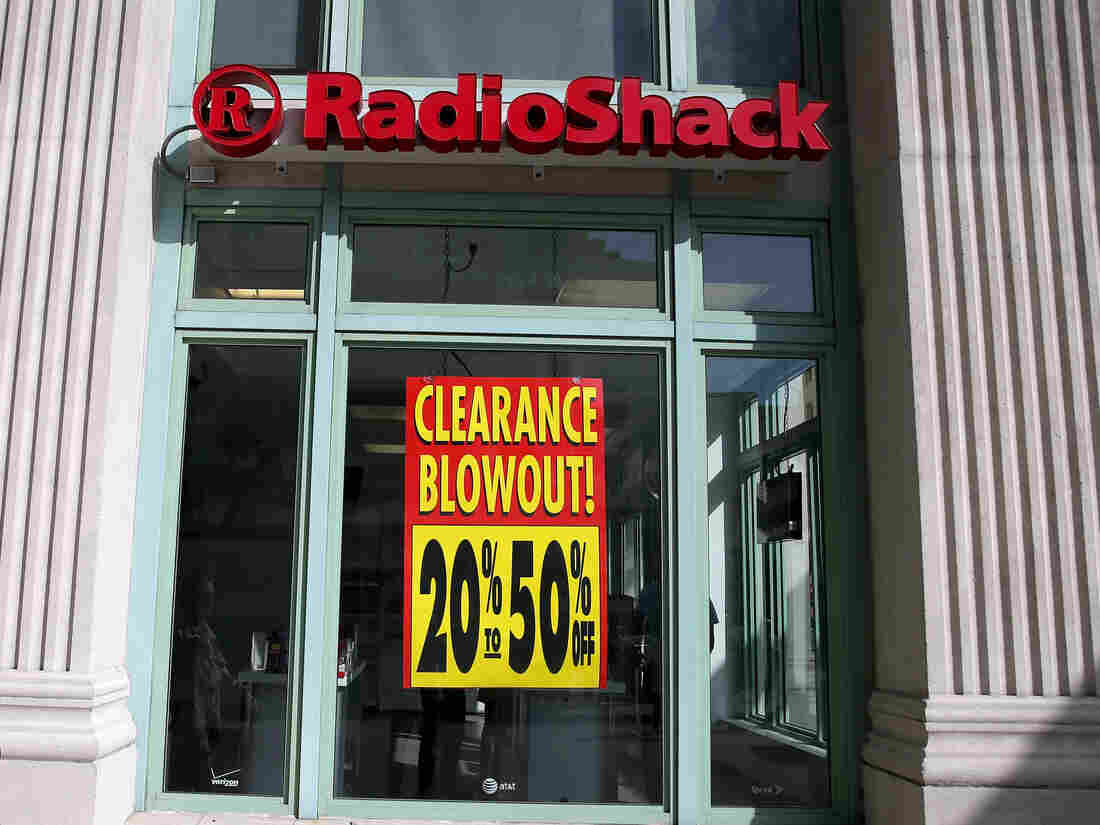 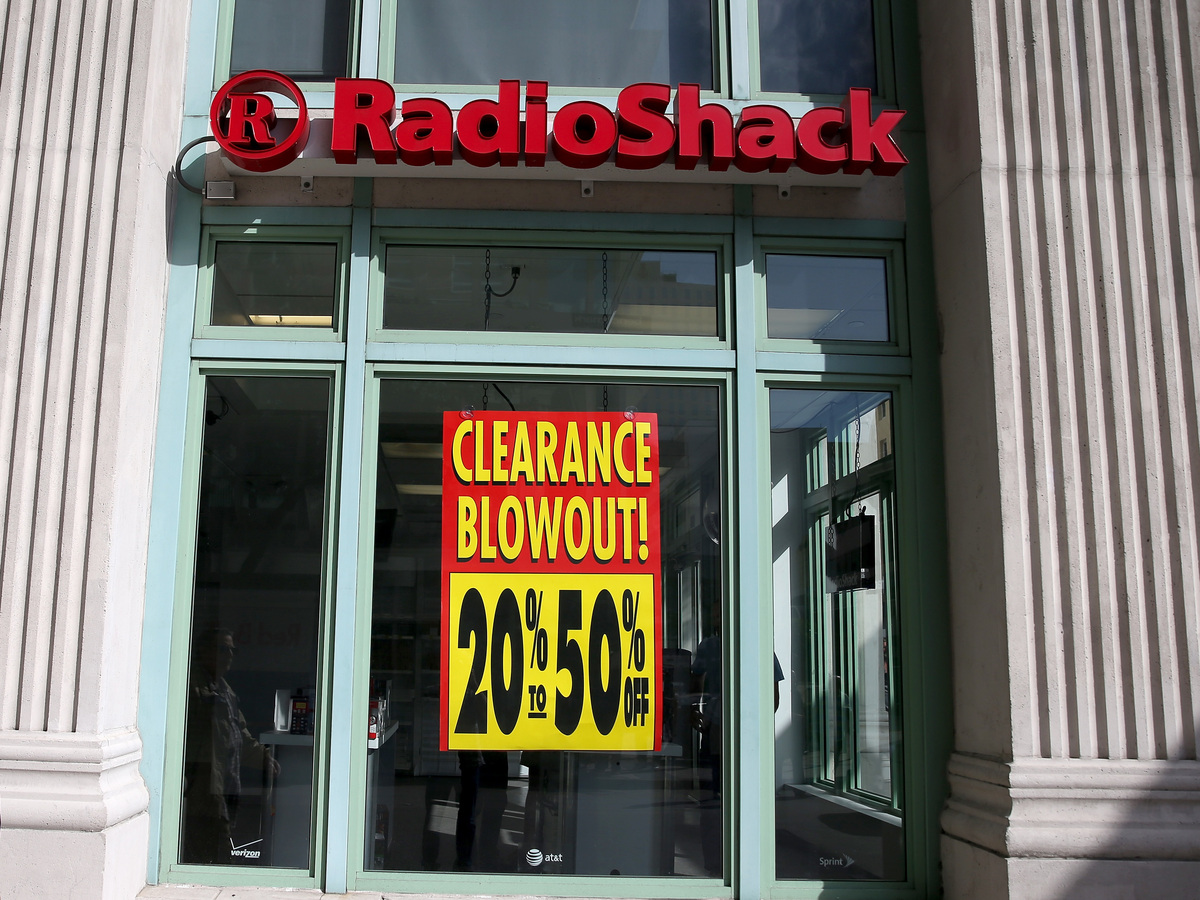 RadioShack has filed for bankruptcy for the second time.

Just over two years ago, the electronics chain declared bankruptcy and then reorganized its business, closing thousands of stores and selling others to a hedge fund called Standard General, which took over the remaining business through its affiliate General Wireless.

The plan was to reinvent the once-booming retail electronics business to compete in a market that has increasingly leaned toward online retailers. More than 1,000 RadioShack stores co-branded with the wireless company Sprint.

On Wednesday, General Wireless filed for bankruptcy, listing assets and liabilities each between $100 million and $500 million.

Sprint issued a statement saying it was planning to take over some RadioShack co-branded locations, and that it would "provide opportunities for all Sprint employees working at Sprint-RadioShack locations to transition to another Sprint store," continuing:

"We had the opportunity to work with RadioShack as it emerged from its previous bankruptcy in the spring of 2015. We invested in high quality store-within-a-store formats in more than a thousand RadioShack locations. ... Some people may have questions about how today's news affects Sprint. RadioShack's bankruptcy filing and subsequent store closings are not material to Sprint's overall sales results."

In addition to the dissolving partnership with Sprint, Bloomberg reported that General Wireless plans to close 200 RadioShack franchise stores.

As we have reported, RadioShack started out selling radio supplies to officers on ships in 1921:

"According to a CBS News history of the store, it later expanded to stores and the mail-order business. It struck it big with two products: first CB radios, then the TRS-80, one of the first mass-produced personal computers.

"From there, CBS News reports, the company made a series of missteps. It slowed its sales of computers and it missed the digital revolution by first refusing to sell products online.

"In recent years, it tried to make itself cool, but instead it ended up with an odd array of products on its shelves that failed to draw customers in."

RadioShack was removed from the New York Stock Exchange in 2015.