Accessibility links
Canadian Judge Resigns After Furor Over 'Knees Together' Remarks In Rape Case : The Two-Way During the trial, the judge told the young woman that "sex and pain sometimes go together ... that's not necessarily a bad thing." 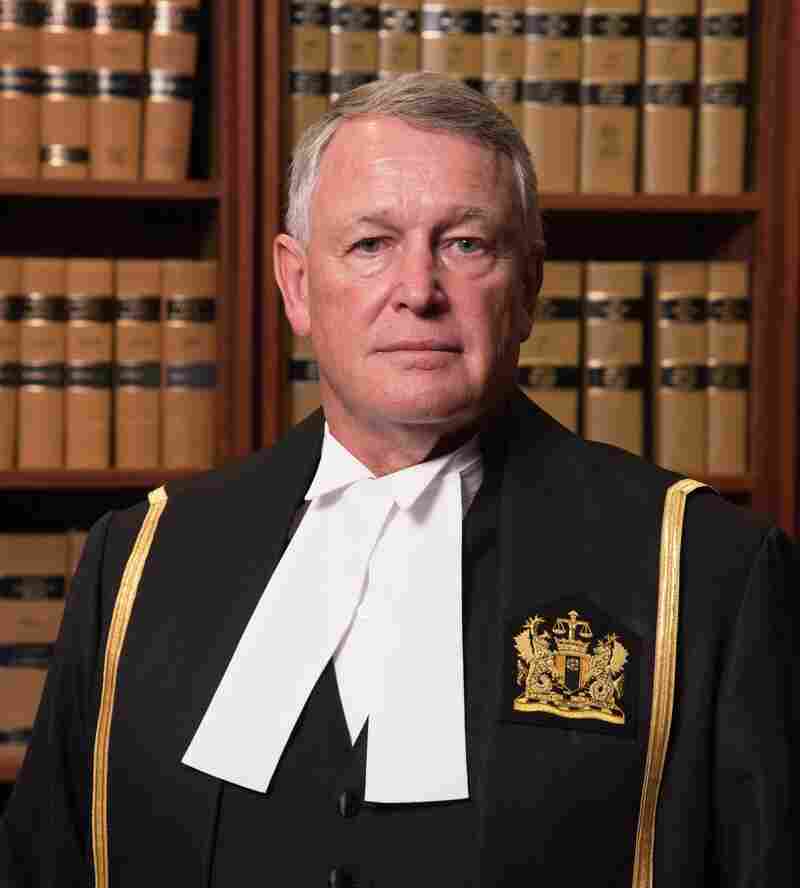 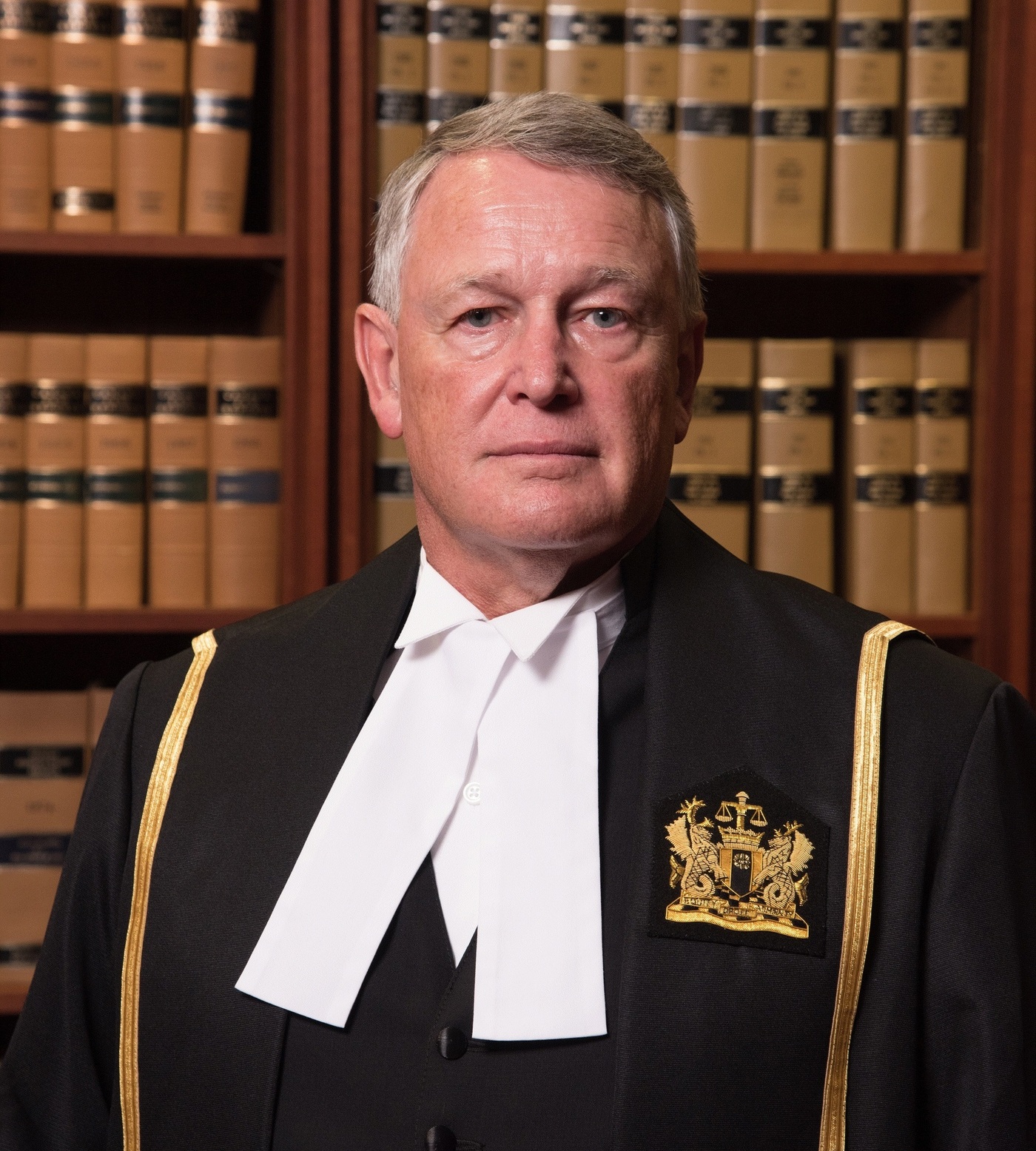 His questioning of a woman in a sexual assault case — asking her, "Why couldn't you just keep your knees together?" — sparked outrage. Now Canadian Federal Court Justice Robin Camp has resigned, after a judicial review board said he should be removed.

Camp, 64, submitted his letter of resignation shortly after the Canadian Judicial Council issued its recommendation this week.

The council said that "the judge's conduct ... was so manifestly and profoundly destructive of the concept of impartiality, integrity and independence of the judicial role that the judge was rendered incapable of executing the judicial office."

The trial that brought about the judge's resignation was conducted in 2014, when Camp, serving on the Alberta Provincial Court, considered sexual assault allegations made by a complainant whom the judicial council described as "a vulnerable 19-year-old woman."

During the trial, Camp sometimes referred to the woman as "the accused," and he said he didn't see any signs of an attack, suggesting several times that she could have physically avoided sexual contact — saying, for instance, "if she [the complainant] skews her pelvis slightly she can avoid him."

At another point, he told the young woman that "sex and pain sometimes go together ... that's not necessarily a bad thing." He also said "sex is very often a challenge."

Camp also said, "Young wom[e]n want to have sex, particularly if they're drunk," according to the transcript provided by the judicial council.

At least twice, Camp told the man accused in the case that he should tell his friends to protect themselves by being patient and careful with women. From the transcript:

"You've got to be very sure that the girl wants you to do it. Please tell your friends so that they don't upset women and so that they don't get into trouble. We're far more protective of women — young women and older women — than we used to be and that's the way it should be."

At the end of that trial, Camp ruled to acquit the accused man — a decision that was later overturned on appeal. A retrial ensued, and in January, the accused was again acquitted by the Alberta Provincial Court.

The judicial council said Camp "engaged in stereotypical or biased thinking" and "relied on flawed assumptions."

Camp, who is originally from South Africa, was appointed to a judgeship in 2012. He had previously worked at a commercial litigation law firm in Alberta. And despite a sustained uproar over his conduct during the 2014 rape trial, Conservative Justice Minister Peter MacKay appointed Camp to the federal bench the following summer.

Proceedings against Camp were begun after law professor Alice Woolley of the University of Calgary and others filed a complaint about his behavior in the criminal trial. By the time Alberta Justice Minister Kathleen Ganley asked the judicial council to review Camp's behavior, several online petitions were also calling for his removal.

Shortly after Camp's resignation letter was filed Thursday, Canada's Justice Minister Jody Wilson-Raybould said, "From my perspective as minister, and the perspective of our government, sexual assault and gender-based violence is in no form acceptable. And we will continue to stand up for victims of sexual assault and gender-based violence and accord them the necessary respect and dignity that they deserve."

In the misconduct inquiry, the judge defended himself by saying his misconduct stemmed from either an unconscious bias or ignorance. He said his apologies and attempts to educate himself were enough to warrant staying on the bench.

The judicial council did not agree, saying that the judge's questions to the alleged victim "were not simply attempts at clarification. He spoke in a manner that was at times condescending, humiliating and disrespectful."

Camp's resignation officially takes effect Friday. By resigning, he "won't be eligible for any pension or payout," according to Global News.