Accessibility links
Nude-Photo Scandal May Expand Beyond 'Marines United' Facebook Group : The Two-Way "These allegations themselves, they undermine everything that we stand for as a Marine Corps, and as Marines," Commandant Gen. Robert Neller said Friday. 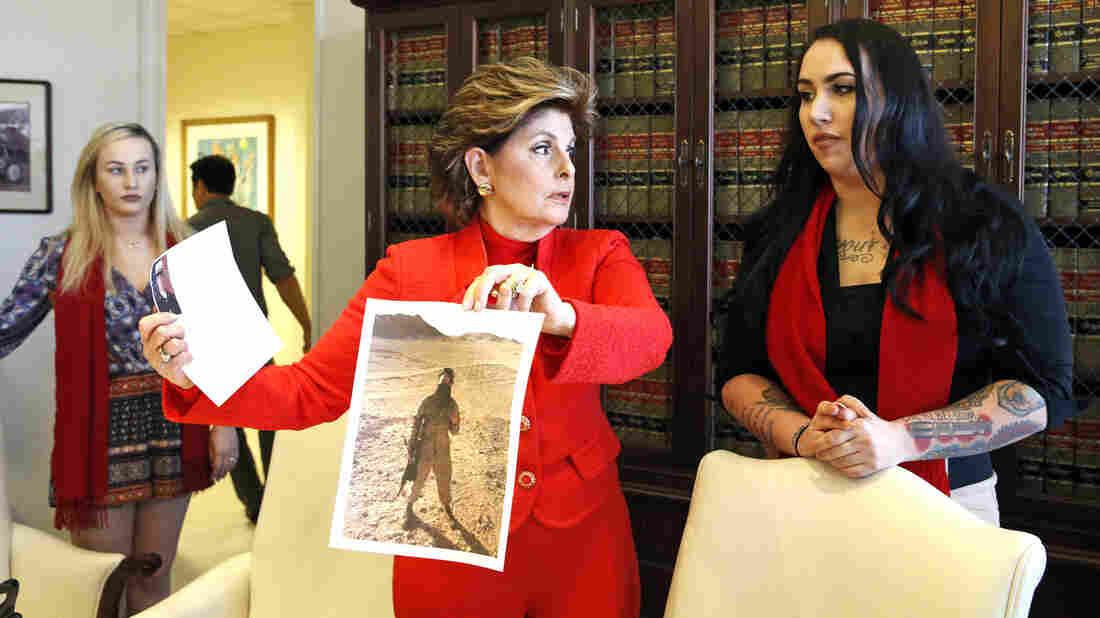 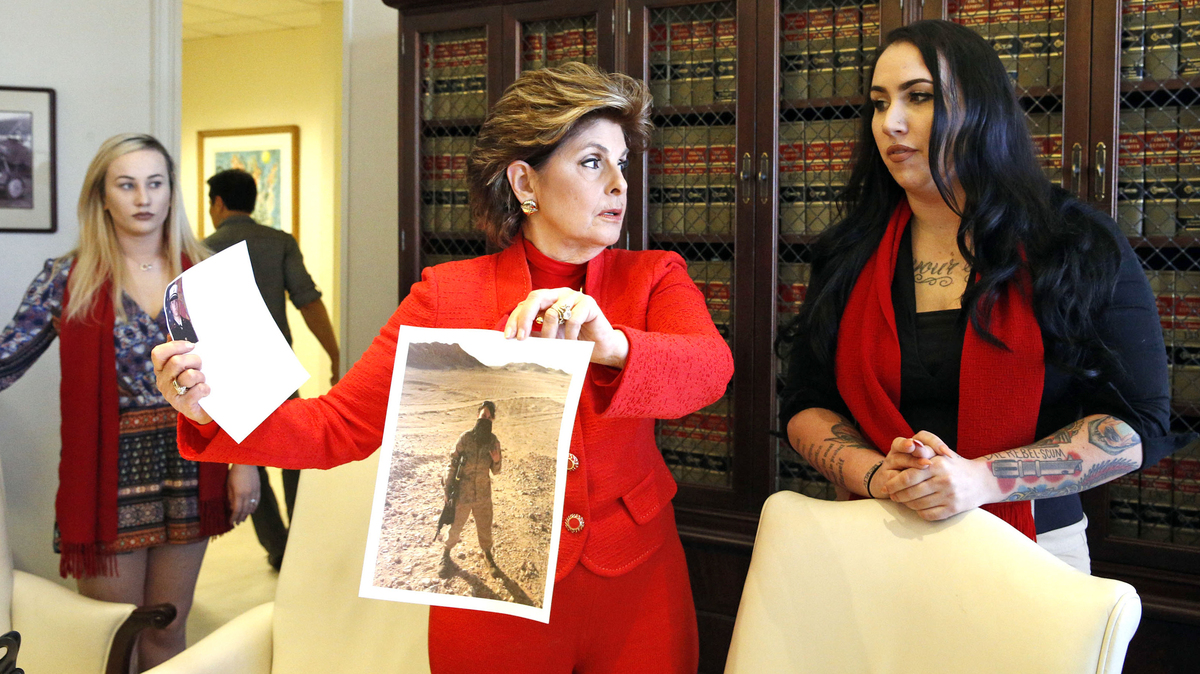 A day after reports that a scandal involving Marines accused of sharing nude photos of female service members may also include other branches of the military, U.S. Secretary of Defense Jim Mattis responded with a message to those under his command:

"Lack of respect for the dignity and humanity of fellow members of the Department of Defense is unacceptable and counter to unit cohesion."

Mattis addressed the issue days after Thomas James Brennan, a Marine veteran and journalist, reported that the private Facebook group Marines United, which began as a way for active-duty and veteran Marines to form a community based on collegiality and mental health, was being used to either share or promote the sharing of nude images of female service members.

"We will not excuse or tolerate such behavior if we are to uphold our values and maintain our ability to defeat the enemy on the battlefield," Mattis said.

The Pentagon is investigation the image-sharing — and in the past 24 hours, both CBS News and Business Insider have reported that members of other branches of the U.S. military were involved in similar activities, and that online bulletin boards were being used to either share or solicit nude or explicit photos and videos of women in the military. A visit to one of the image-sharing sites Friday confirmed that it was still active.

Providing an update of the situation in a Pentagon briefing Friday, Marine Commandant Gen. Robert Neller said, "There's been nobody charged so far." He added that the inquiry by the Naval Criminal Investigative Service is ongoing.

Neller did not dismiss reports that other sites have been used to share the photos, saying, "My sense is, there's probably others out there."

"These allegations themselves, they undermine everything that we stand for as a Marine Corps, and as Marines: discipline, honor, professionalism, and respect and trust amongst each other," Neller said.

When asked what he has to say to female Marines, Neller said, "I'm going to ask them to trust us, and I understand why that might be a reach for them right now."

Calling himself "generationally challenged" because he isn't on Facebook and other social media outlets, Neller also acknowledged that he and other leaders in the Marines are now studying an area they hadn't expected to learn about: what the limits of the law are when it comes to naked photos that are shared without permission.

One legal question, he said, involves whether a photo that was taken consensually can then be shared by one of the parties involved.

"There are going to be consequences to this type of behavior," Neller said. "But I think that's going to be down the road."

"Almost immediately after the War Horse contacted the Marine Corps about the images in late January, the service asked Google and Facebook to delete accounts linked to the material, and an NCIS inquiry was begun, Brennan writes. But he adds that more nude photos soon appeared on the Marines United page."

Directing his remarks at any Marines watching him today who are involved in sharing the photos and images, Neller told them they're not helping the service.

"We claim that being a Marine is a special title, and something that you earn," Neller said. "There is honor here. But there is no honor in denigrating a fellow Marine in any way, shape or form."

At the start of Friday's news conference, Neller said that he had wanted to have a smaller gathering, a roundtable talk with reporters about the story — "But clearly, this has kind of gone beyond that," he said.