Accessibility links
Syria's Children: 2016 Was Worst Year Yet, UNICEF Says : The Two-Way More than 650 children died in Syria last year, UNICEF says — and 255 of them were either in or near a school. Millions of other Syrian kids are relying on humanitarian aid.

2016 Was Worst Year Yet For Children Caught In Syria's War, UNICEF Says

2016 Was Worst Year Yet For Children Caught In Syria's War, UNICEF Says 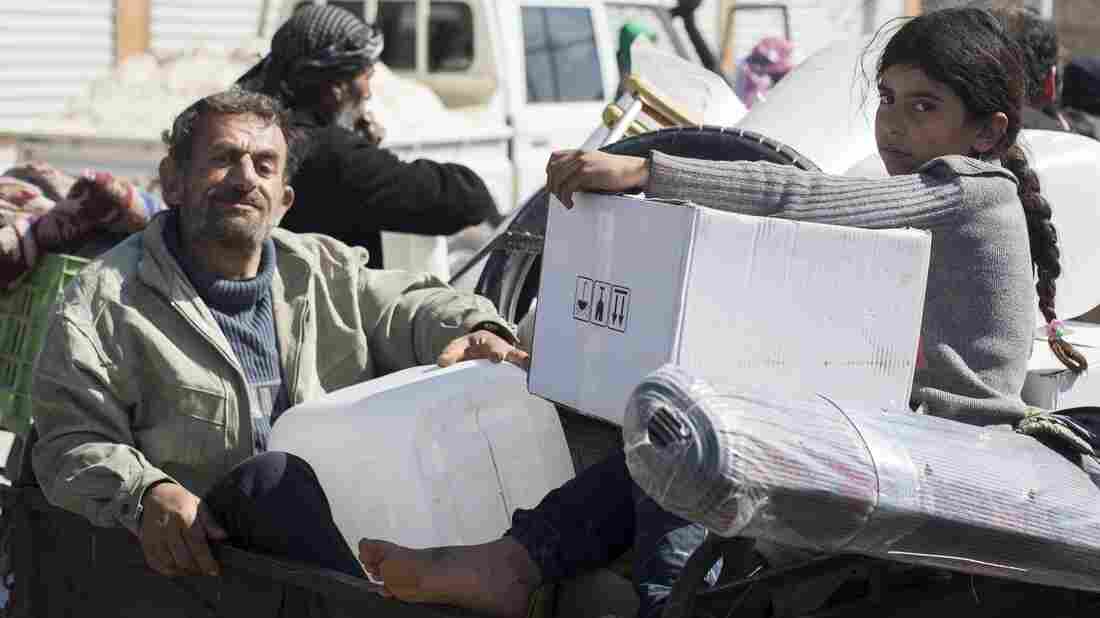 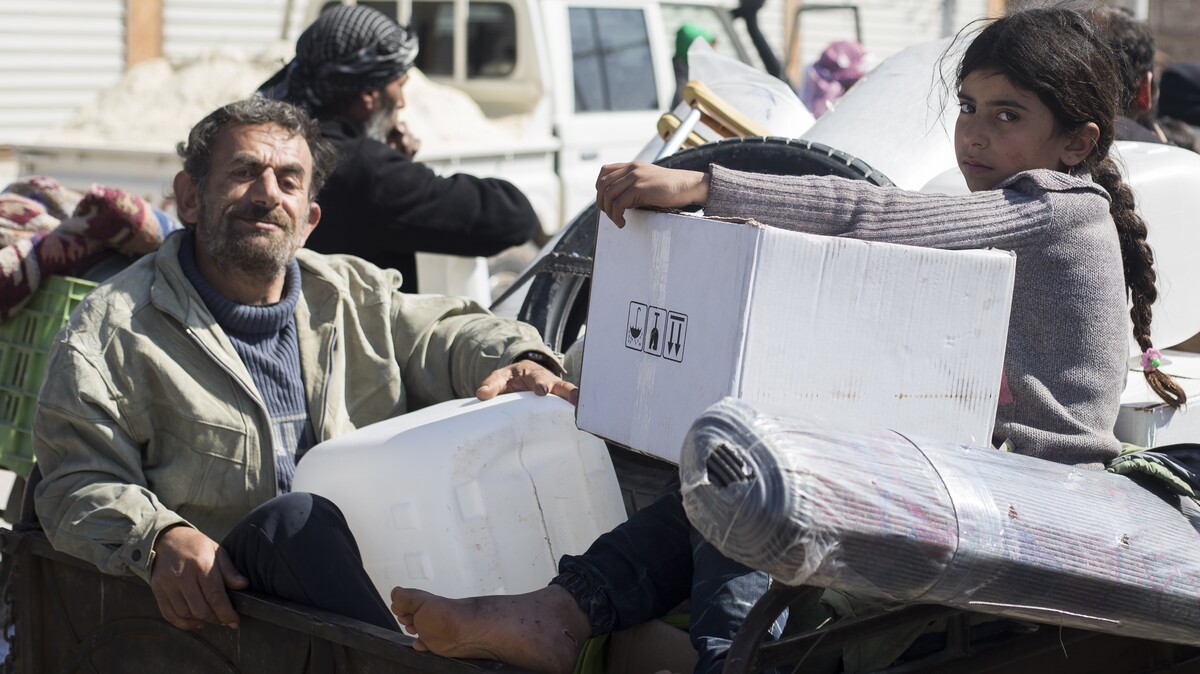 Violence in Syria killed more than 650 children last year, UNICEF says — a 20 percent increase from 2015. Here, Syrians return to their homes in Al Bab, after pro-Turkish militias took the town back from ISIS fighters.

Violence in Syria took a horrible toll on the country's children last year, the United Nations' children's agency says, with the civil war blamed for killing at least 652 children — 255 of whom were either in or near a school.

In another unsettling trend, 851 children were recruited and used in the conflict in 2016 — double the figure who were recruited in 2015, UNICEF says. The agency says that children's deaths rose 20 percent and injuries rose by 25 percent.

"The depth of suffering is unprecedented. Millions of children in Syria come under attack on a daily basis, their lives turned upside down," UNICEF Regional Director for the Middle East and North Africa Geert Cappelaere said in a statement sent from Homs, Syria. "Each and every child is scarred for life with horrific consequences on their health, well-being and future."

A third of Syria's schools are now unusable — either because they were attacked or because they're being used as either shelters or military posts, UNICEF says. The agency says all sides of the conflict have also used water as a weapon, citing 30 deliberate water-service cutoffs in cities such as Aleppo, Damascus, Hama, Raqqa and Daraa.

Inside Syria, UNICEF says, nearly 6 million children now rely on humanitarian aid; an additional 2.3 million are living as refugees in neighboring countries. Many of those children have missed years of education or have never been to school, the agency says, citing makeshift facilities at refugee camps and parents' fears for their children's safety in areas that have been under siege.

Multiple rounds of peace talks have failed to end Syria's civil war. Representatives of government and opposition groups are preparing for new discussions in Kazakhstan.

"On Friday the United Nations urged the parties to bring no pre-conditions with them to the talks, and to follow the agenda laid out in Geneva. It includes discussions on how Syria will be governed, what the constitution should look like, how elections might be held, and security and counter-terrorism efforts.

"The Astana talks have been led by Russia, Turkey and Iran, without the Western participation seen at the Geneva talks. Syrian opposition figures had asked for more time, but the talks appear to be going ahead."

In Aleppo, a city that endured a long siege before being completely retaken by government forces in late 2016, both Russian-backed Syrian troops and rebel factions committed war crimes last year, the U.N. said earlier this month.

The size of the U.S. ground force in Syria is poised to reach about 900, with the planned addition of around 400 Marines that was announced last week.