Accessibility links
Trump Paid About $38 Million In Federal Taxes In 2005, Leaked Returns Say : The Two-Way A two-page portion of his return shows he earned about $150 million, and would have paid less in taxes, but for the alternative minimum. The White House said the returns were "illegally published." 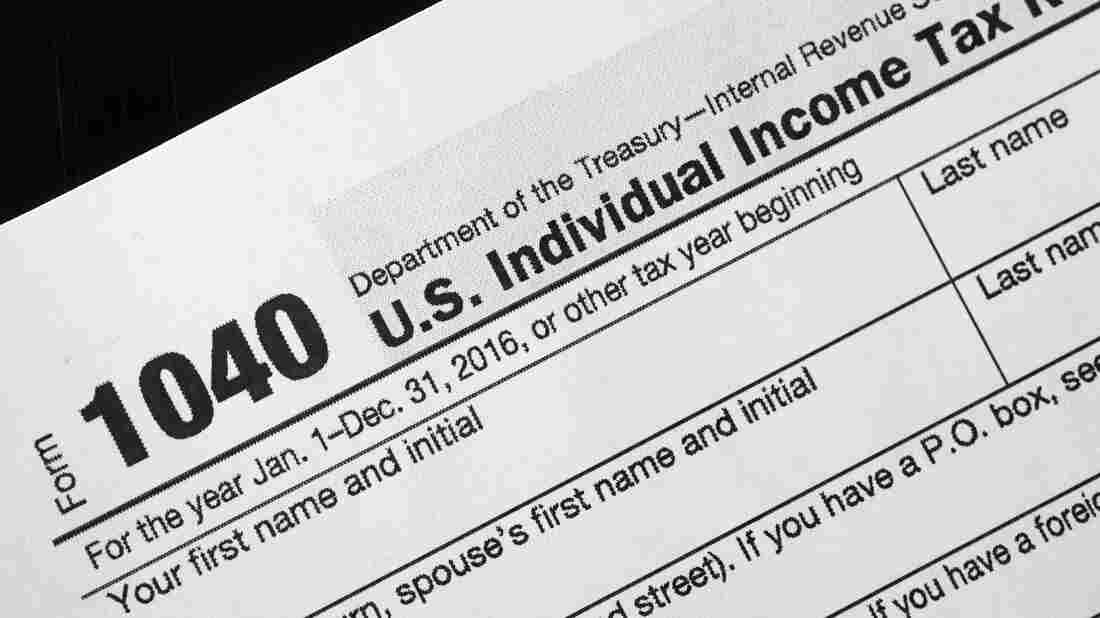 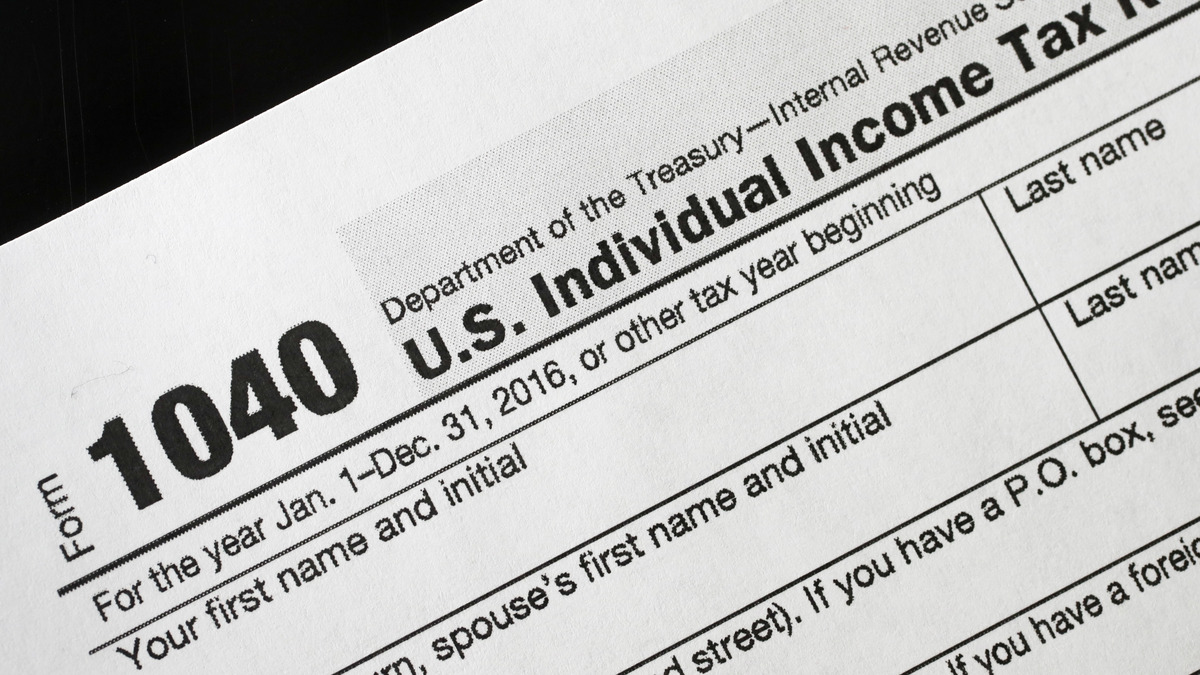 Donald Trump and his wife Melania earned about $150 million in 2005 and paid federal taxes of about $38 million, the White House said tonight.

The Trump administration made the revelation after copies of the tax returns anonymously were put in the mailbox of journalist David Cay Johnston.

The numbers have not been independently verified by NPR.

Unlike other recent presidents, Trump has steadfastly refused to release his tax returns, saying he was under federal audit, which has led to enormous speculation about how much he really earns and where he gets his money.

The two-page return doesn't really answer many questions, but does begin to shed a little light on Trump's finances.

Here's a photo of the Trump tax returns that @maddow just displayed.

Trump paid just $5.3 million in regular federal tax, perhaps because he was continuing to benefit from large losses he suffered when his real estate empire collapsed in the 90s.

But because of the alternative minimum tax, or AMT, he actually ended up paying $38 million.

Trump has proposed eliminating the AMT, which is aimed at preventing taxpayers from paring down their tax bills by using an inordinate number of deductions and exemptions.

The returns released tonight were mailed to Johnston, a Pulitzer Prize-winning journalist, who appeared this evening on The Rachel Maddow Show on MSNBC.

Johnston, who recently founded the website DCReport.org, said the two-page return had been sent to him "over the transom" and suggested he didn't know who sent them.

A White House spokesman criticized the release in a statement:

"You know you are desperate for ratings when you are willing to violate the law to push a story about two pages of tax returns from over a decade ago. Before being elected President, Mr. Trump was one of the most successful businessmen in the world with a responsibility to his company, his family and his employees to pay no more tax than legally required. That being said, Mr. Trump paid $38 million dollars even after taking into account large scale depreciation for construction, on an income of more than $150 million dollars, as well as paying tens of millions of dollars in other taxes such as sales and excise taxes and employment taxes and this illegally published return proves just that. Despite this substantial income figure and tax paid, it is totally illegal to steal and publish tax returns. The dishonest media can continue to make this part of their agenda, while the President will focus on his, which includes tax reform that will benefit all Americans."

The $38 million figure quoted by the White House included payroll taxes, Johnston said. When they are excluded, the Trump's total federal bill amounted to about $36.5 million.