Accessibility links
The Oxford Comma: Great For Listing, Pontificating, And Winning Court Cases : The Two-Way An appeals court dispute between a Maine dairy company and its delivery drivers came down to a single punctuation mark — or rather, the lack of it. Count it a win for the controversial comma. 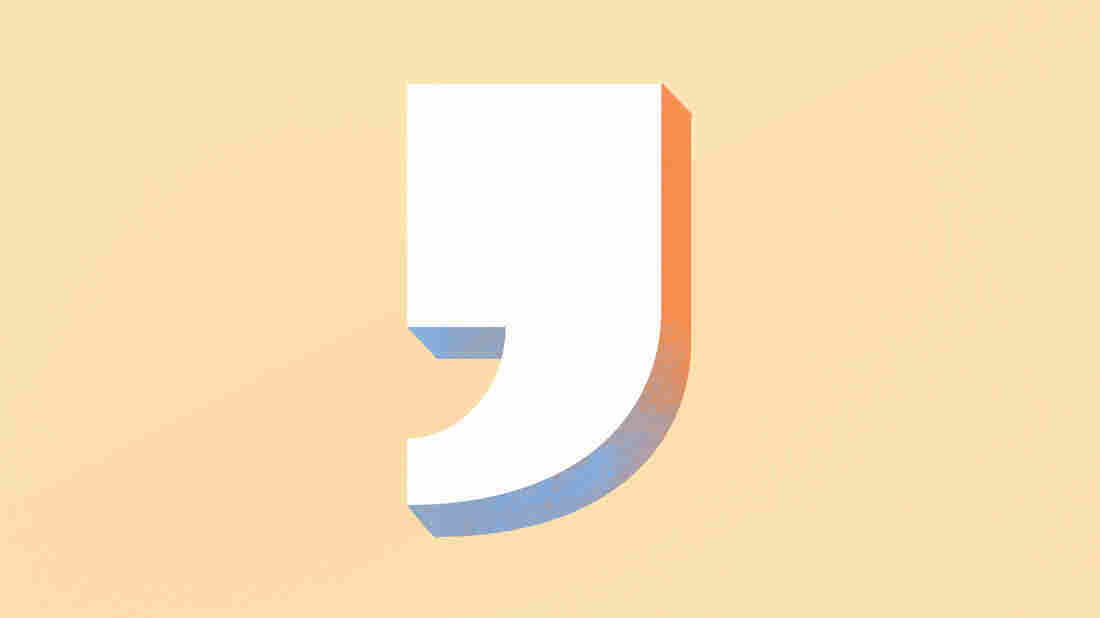 The little mark at the heart of it all. Chelsea Beck/NPR hide caption 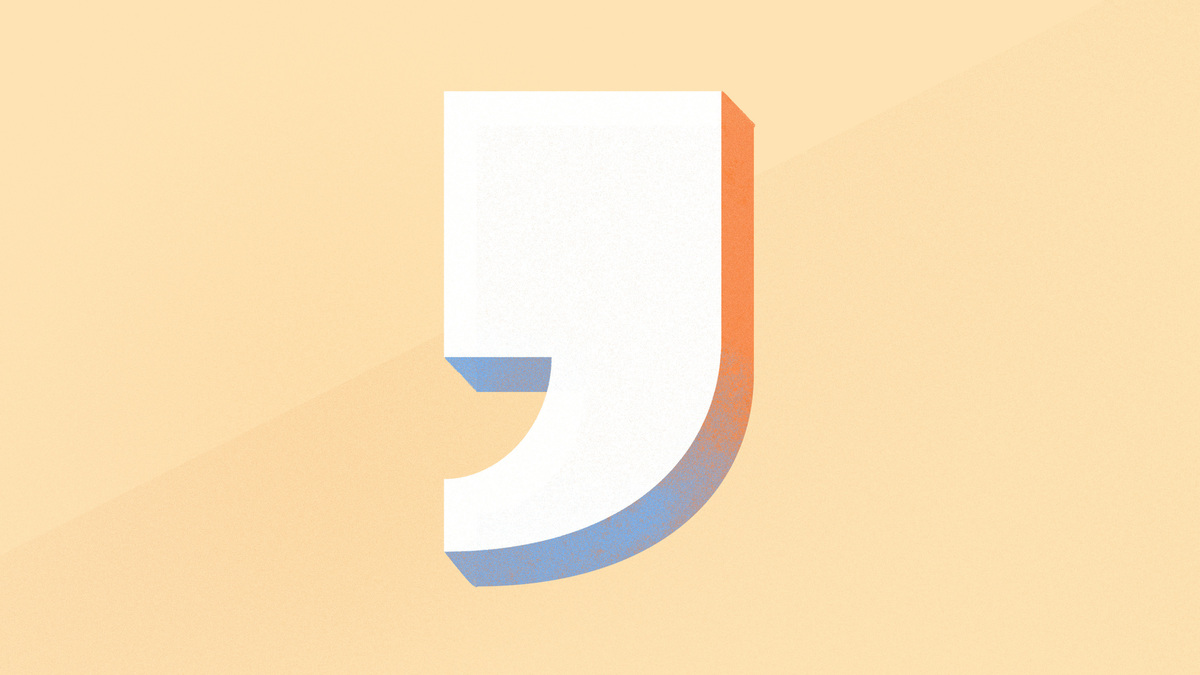 The little mark at the heart of it all.

Surely, Oakhurst Dairy would have done well to heed the immortal words of the '80s hair band Cinderella: "Don't know what you got (till it's gone)."

The milk and cream company based in Portland, Maine, likely never appreciated the serial comma — also known as an Oxford comma — so much as it did Monday, when the lack of that little curved stroke cost the company an appeals court ruling that centered on overtime rules for drivers.

Specifically, the ruling in favor of Oakhurst delivery drivers came down to Maine state law, which dictates that the following activities are not subject to overtime protections:

These aren't idle questions for the five delivery drivers who sued Oakhurst, because as Quartz notes, "the drivers do distribute, but do not pack, the perishable food." In other words, one interpretation of the law's list would make the drivers eligible for overtime pay; the other would mean they won't get those extra dollars for extra time on the job.

Enter the appeals court judges. In the opinion, 1st Circuit Judge David Barron writes that the lack of a comma renders the whole phrase too ambiguous to agree with Oakhurst — and the district court that originally ruled in its favor — that the drivers don't get rights to overtime pay:

"The District Court concluded that, despite the absent comma, the Maine legislature unambiguously intended for the last term in the exemption's list of activities to identify an exempt activity in its own right. ... But, we conclude that the exemption's scope is actually not so clear in this regard."

Even making allowances for the fact that Maine's legislative style guidance eschews the Oxford comma, Barron argued that the ambiguity of the sentence "must be construed liberally" — and so adopted "the drivers' narrower reading of the exemption."

Case closed ... for now, at least. With the district court ruling in favor of Oakhurst reversed, Quartz reports the case can now be heard in a lower court.

Now, as adherents of the great and terrible AP Stylebook — which also eschews the Oxford comma — we must admit the moral of this story flies in the face of everything (or one thing) NPR's own sentences stand for.

But we offer the above fable as a reminder that every punctuation mark deserves a fair hearing, a glimpse into the glories of grammar(,) and a quiet rebellion against the tyranny of copy editors everywhere.*

Note from the copy chief: While NPR does generally follow the AP Stylebook, we on the copy desk take a more liberal approach in deciding when a series is complex enough to warrant the comma's use.