Accessibility links
Travel Ban Legal Battles Continue, As Administration Appeals New Injunction : The Two-Way Before President Trump's second travel ban could take effect, two judges blocked it. The Justice Department has filed a notice of appeal in one of those cases, setting up another showdown. 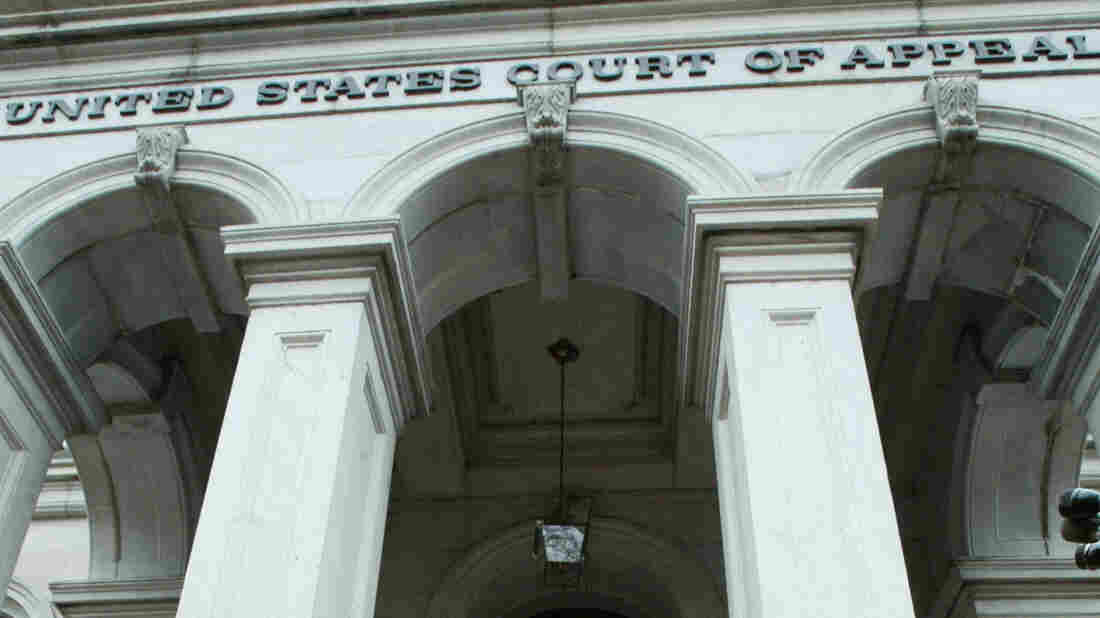 The U.S. Department of Justice filed an appeal to a federal judge's temporary block of the president's second travel ban at the Fourth Circuit Court of Appeals in Richmond, Virginia. Alex Wong/Getty Images hide caption 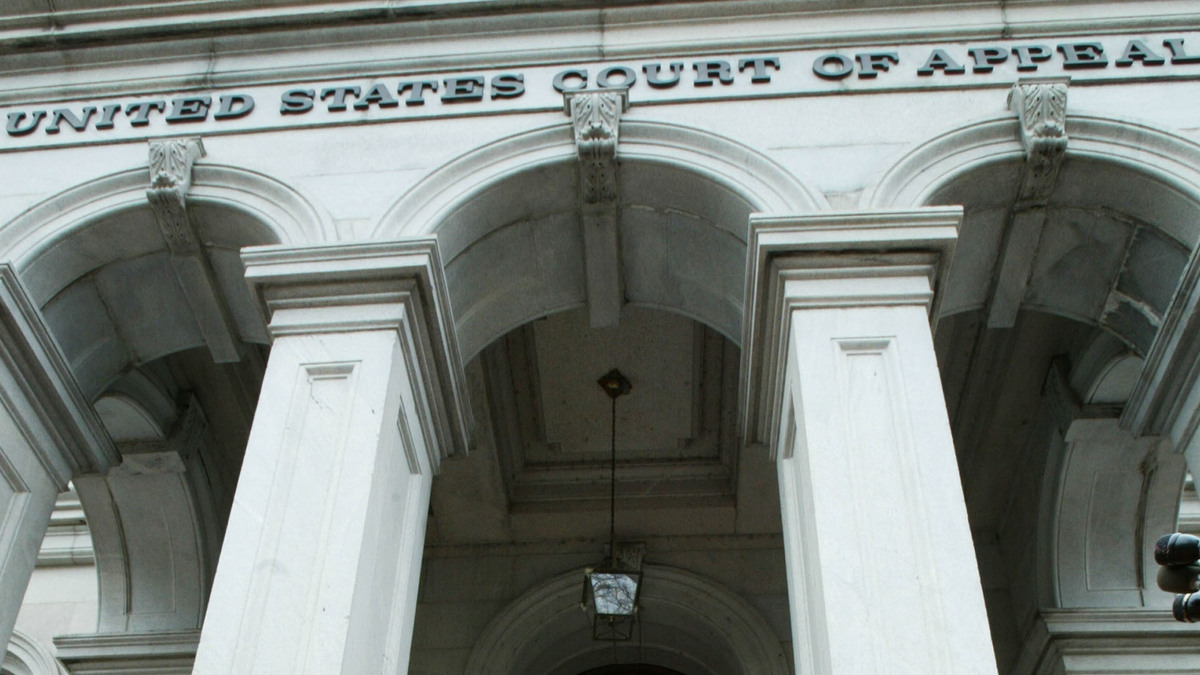 The U.S. Department of Justice filed an appeal to a federal judge's temporary block of the president's second travel ban at the Fourth Circuit Court of Appeals in Richmond, Virginia.

The Trump administration is appealing a federal judge's decision to temporarily block the president's second travel ban from going into effect — setting up another legal showdown in an appeals court.

The first version of the ban, temporarily suspending the U.S. refugee program and barring entry into the U.S. from residents of seven majority-Muslim countries, was quickly blocked by a federal judge in Washington state. The Justice Department appealed that temporary restraining order, but a panel of judges from the 9th Circuit Court of Appeals upheld the suspension of the ban.

Then President Trump issued a new ban — one designed to address the legal concerns of the 9th Circuit, the administration says. It omitted Iraq from the list of barred countries, removed references to religion and excluded green card holders and people who already had visas, among other changes.

The New Rulings Against Trump's Travel Ban: What Was Blocked And Why

That new executive order was also swiftly challenged in court. Earlier this week, two federal judges in separate courts blocked portions of the ban — a judge in Hawaii imposed a temporary restraining order, and a judge in Maryland granted a narrower, but potentially longer-lasting, preliminary injunction.

It's the Maryland injunction that the Trump administration is moving to appeal, asking the 4th Circuit Court to intervene.

Omar Jadwat, the director of the ACLU's Immigrants' Rights Project and one of the lawyers representing the plaintiffs in the Maryland case, says the ban has "fared miserably in the courts."

"We look forward to defending this careful and well-reasoned decision in the appeals court," he says, referring to Judge Theodore D. Chuang's decision to grant the preliminary injunction.

The Trump administration had signaled on Thursday that it planned to appeal Chuang's decision; press secretary Sean Spicer said the administration would seek clarification on the Hawaii ruling before appealing that case.