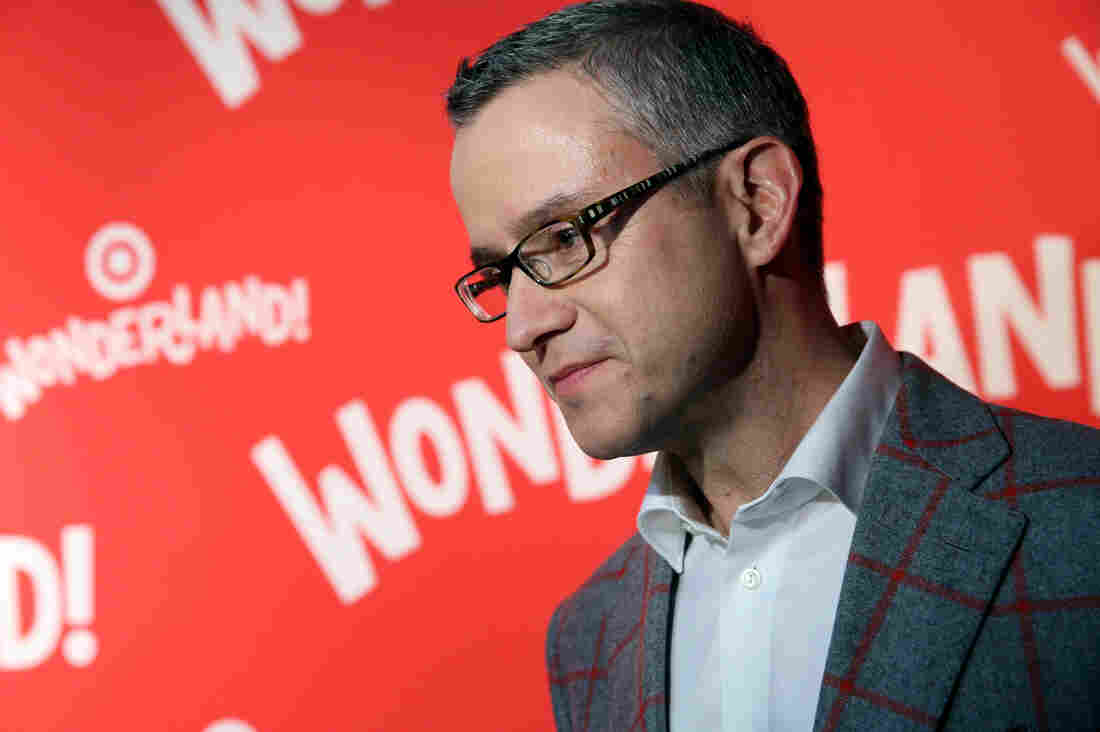 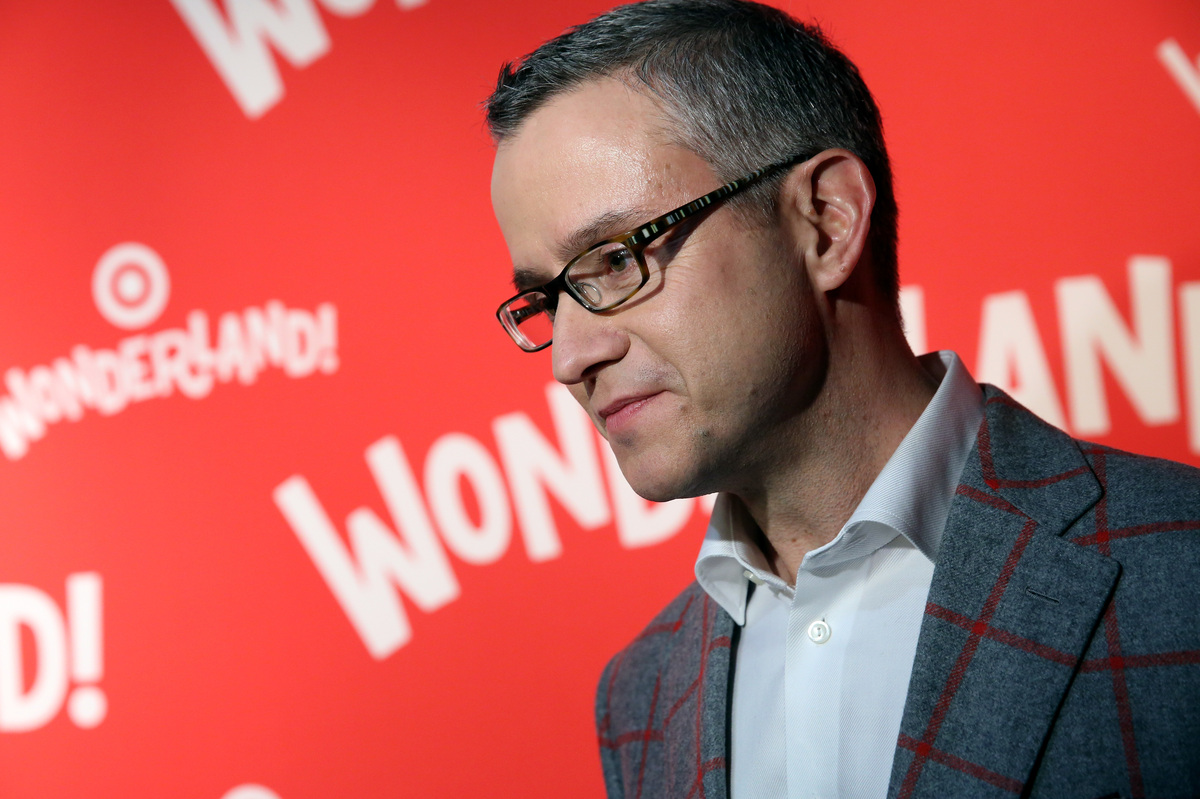 After less than a year as president of Uber, Jeff Jones is leaving the embattled ride-hailing company, Uber confirms.

"We want to thank Jeff for his six months at the company and wish him all the best," an Uber spokesperson says in a statement.

Though Uber has long held its reputation as an aggressive startup, the company has been battling recent controversies, ranging from sexual harassment allegations to Kalanick's abrasive behavior.

After a video surfaced earlier this year, showing Kalanick arguing with an Uber driver, the CEO admitted he needed leadership help, and announced his search for a new chief operating officer.

While that hunt appeared to threaten Jones' role as second in command to Kalanick, in a statement to Recode, Jones simply says his leadership approach is "inconsistent" with what he saw happening at Uber.

Meanwhile, Uber CEO Travis Kalanick issued a note to staff: "After we announced our intention to hire a COO, Jeff came to the tough decision that he doesn't see his future at Uber."

A number of recent scandals plague Uber, including:

Jones joins a list of recent top executives to leave the company. Engineering executive Amit Singhal was asked to resign after failing to disclose a sexual harassment claim from his previous job at Google. This month, Uber's vice president of product and growth Ed Baker stepped down, in addition to security researcher Charlie Miller's departure.

"If you're going to leave, people do so within the first year because the pace isn't what they expected or what they're used to," said Neal Narayani, Uber's head of people analytics.