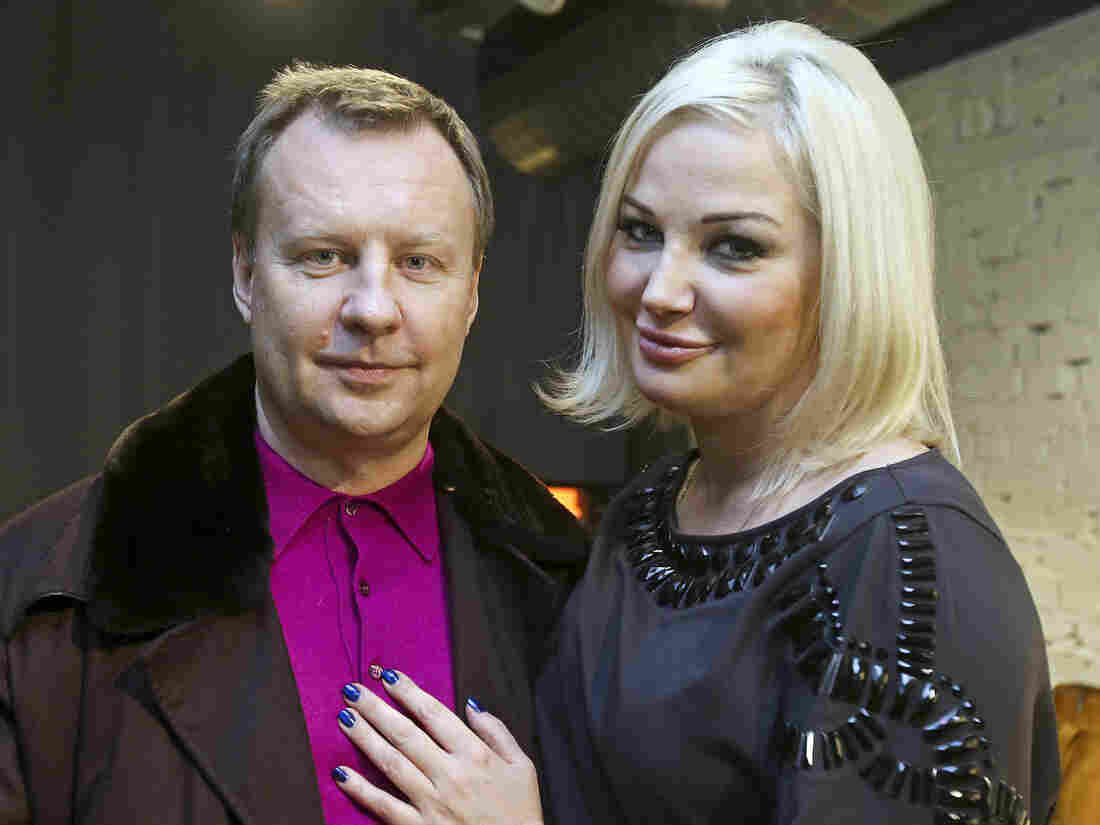 Denis Voronenkov was shot in the head on a sidewalk in Ukraine's capital city, Kiev, on Thursday. He's seen here with his wife, Maria Maksakova, in February. Oleksandr Synytsia/AP hide caption 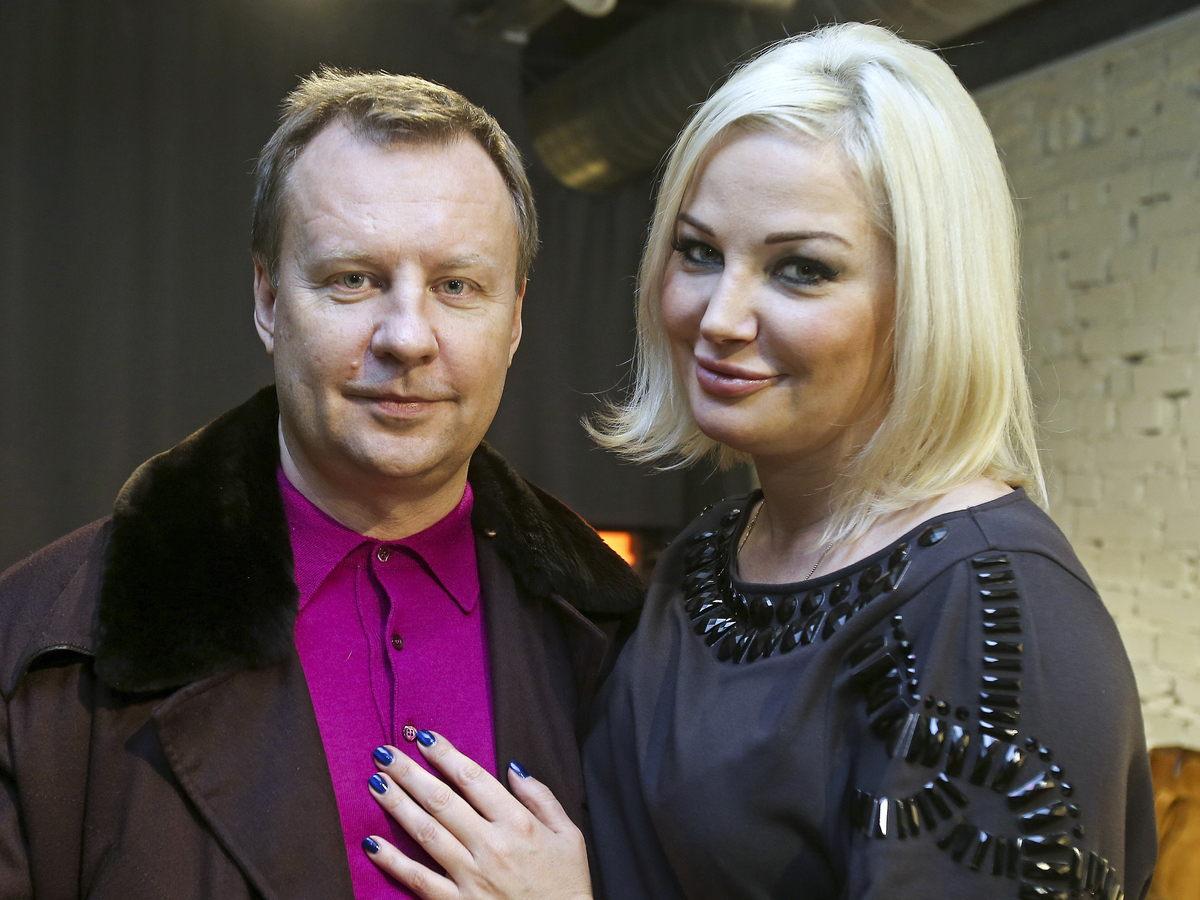 Denis Voronenkov was shot in the head on a sidewalk in Ukraine's capital city, Kiev, on Thursday. He's seen here with his wife, Maria Maksakova, in February.

Voronenkov, 45, had just left the Premier Palace hotel when he was shot twice in the head on a sidewalk along a busy street in Ukraine's capital, according to the Kyiv Post. Citing police, the newspaper adds that both Voronenkov's bodyguard and the attacker were wounded and in the hospital.

The killing has the "handwriting" of the Russian special services, Poroshenko said in a statement Thursday. According to a translation by Reuters, he said Voronenkov's murder was "an act of state terrorism on the part of Russia, which he was forced to leave for political reasons."

Responding to those accusations, Russian presidential spokesman Dmitry Peskov said, "We believe that all speculations about a Russian connection are absurd," according to state-run Tass media. He also said Ukraine "had proved unable to take care of Voronenkov's security," the outlet reports.

Poroshenko said Voronenkov was a key witness in Ukraine's inquiry into former Ukrainian President Viktor Yanukovych and Russian military involvement in the country.

When he fled Russia, Voronenkov did so along with his wife, Maria Maksakova, who is also a former lawmaker. She was seen at the site of her husband's killing today, being restrained by police and emergency workers.

"A former Communist Party legislator elected in the 2011 Russian vote viewed by many as rigged, Voronenkov is perhaps best known for co-authoring the 2014 bill in the State Duma that banned the foreign ownership of Russian media, a move Bloomberg View columnist Leonid Bershidsky called 'perhaps the single worst thing that happened to press freedom as an institution in Putin's Russia.'"

"Now, though, Voronenkov appears to have flipped, becoming a fiery critic of most everything he once supported in Russia and a citizen of Ukraine, to boot."

In an interview last month, Voronenkov told RFE that Russia "has gone crazy. People are behaving in a pseudo-patriotic frenzy."

Describing the dynamic in Russia, he and Maksakova told the news outlet that lying had become commonplace, and "the lack of professionalism has been replaced by loyalty to power."