Accessibility links
U.S. Senate Votes To Repeal Obama-Era Internet Privacy Rules : The Two-Way The rules would require Internet providers to tell consumers what data they collect and get consent before selling. Republicans said ISPs were facing stricter regulations than companies like Google. 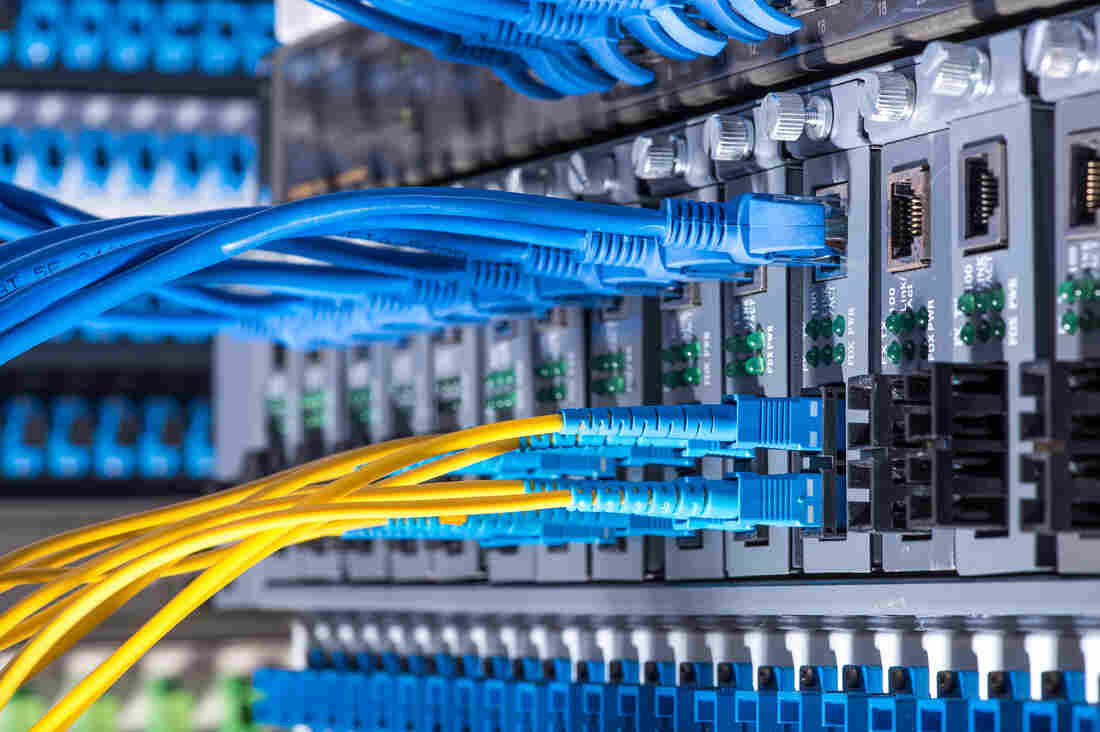 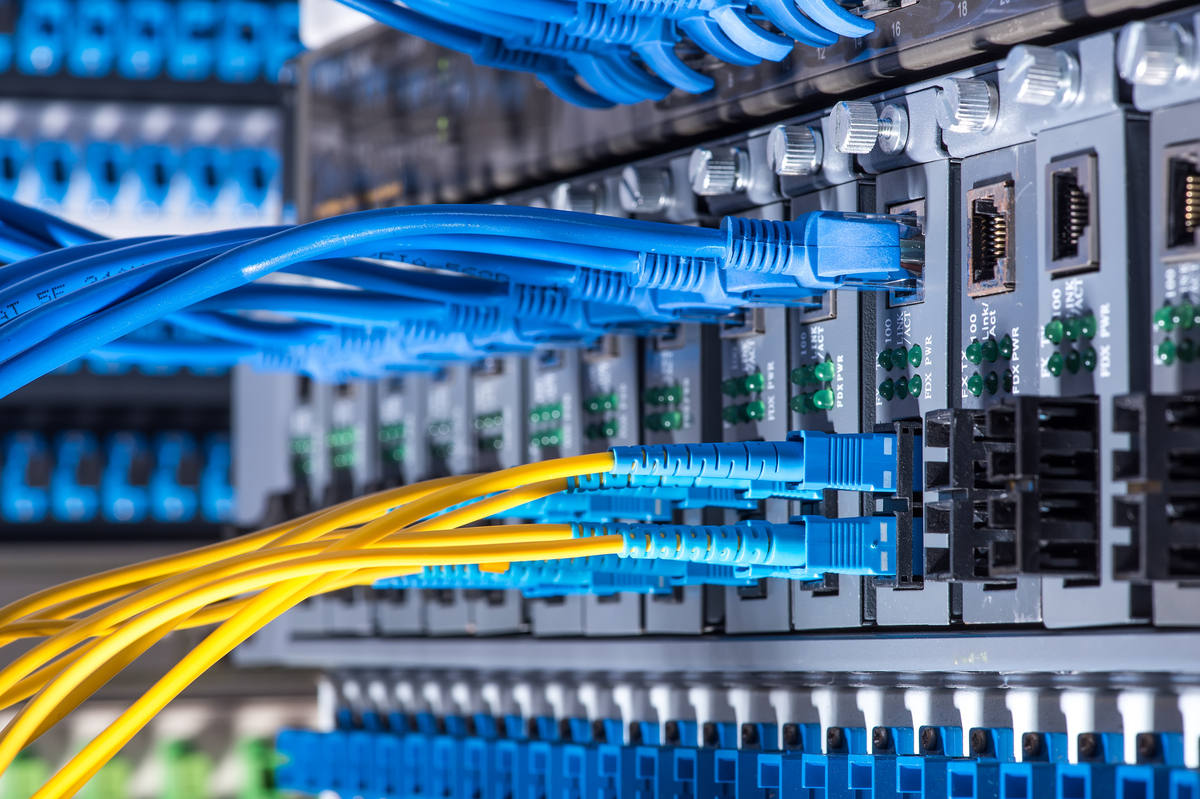 The U.S. Senate has a lot going on: confirmation hearings for a Supreme Court nominee, negotiations on repealing the Affordable Care Act, votes on gun sales regulations and bear-hunting rules for Alaska.

But a big telecom matter found its way into the schedule: privacy rules for Internet service providers. In a party-line 50-48 vote Thursday, senators approved a resolution to undo sweeping privacy rules adopted by the Obama-era Federal Communications Commission. If it becomes law, it would also prevent the FCC from setting similar rules again.

Those rules have not gone into effect, but they require ISPs to tell consumers what information is being collected and how it is being used or shared. Most notably, the rules require ISPs in some cases to get users' explicit consent, for example to sell information such as geolocation or browsing history for advertising.

Republicans in Congress and at the FCC have objected to these rules, passed by the Democratic majority at the FCC in October. Together with major cable and telcom companies, they have argued that the rules put ISPs on unequal footing with other major data-collecting companies like Google or Facebook, which are overseen instead by the Federal Trade Commission.

As we've reported, "The FTC's privacy guidelines are less stringent than the ones passed by the FCC and they are implemented through investigations and enforcement, rather than pre-emptive regulations."

"The Senate's action represents a critical step towards reestablishing a balanced framework that is grounded in the long-standing and successful FTC privacy framework that applies equally to all parties operating online," the trade group NCTA-The Internet & Television Association, which represents some major ISPs such as Comcast, said in a statement.

Privacy and consumer advocates, including the Center for Democracy & Technology and the American Civil Liberties Union, decried the Senate vote. "The resolution would undo privacy rules that ensure consumers control how their most sensitive information is used," Neema Singh Guliani, the ACLU's legislative counsel, said in a statement.

It's unclear when the House of Representatives might take up the bill. If the Republican-controlled House also votes to overturn FCC's privacy rules, the matter would then go to President Trump for a signature.

FCC Chairman Ajit Pai had voted against the rules as a Republican commissioner. On Thursday, when asked about the Senate vote during a regularly scheduled FCC meeting, Pai said he would study how to protect user privacy in a different way if the bill becomes law. He didn't specify how, but told reporters:

"The FCC should have made sure that its regulatory approach matched the FTC's framework. And to the extent that they are dissimilar and created an asymmetry in terms of regulation of companies that are in the same space — online advertising space — then that kind of disjunction is something that doesn't ultimately serve consumers well. ... My own core goal is to make sure that that uniform expectation of privacy ... is vindicated through the use of regulatory framework that establishes a level playing field."

Pai himself has been working to block the privacy rules at the FCC. He is also expected to move to reel back other Internet regulations, including the legal framework that enforces so-called net neutrality principles. Commission procedure would take a while to rewrite adopted regulations.