Accessibility links
The Reality Show No One Was Watching : The Two-Way Participants in the British show Eden spent a year in the remote Scottish highlands, living off their will and wits with cameras rolling. The only problem? No episodes have aired since August. 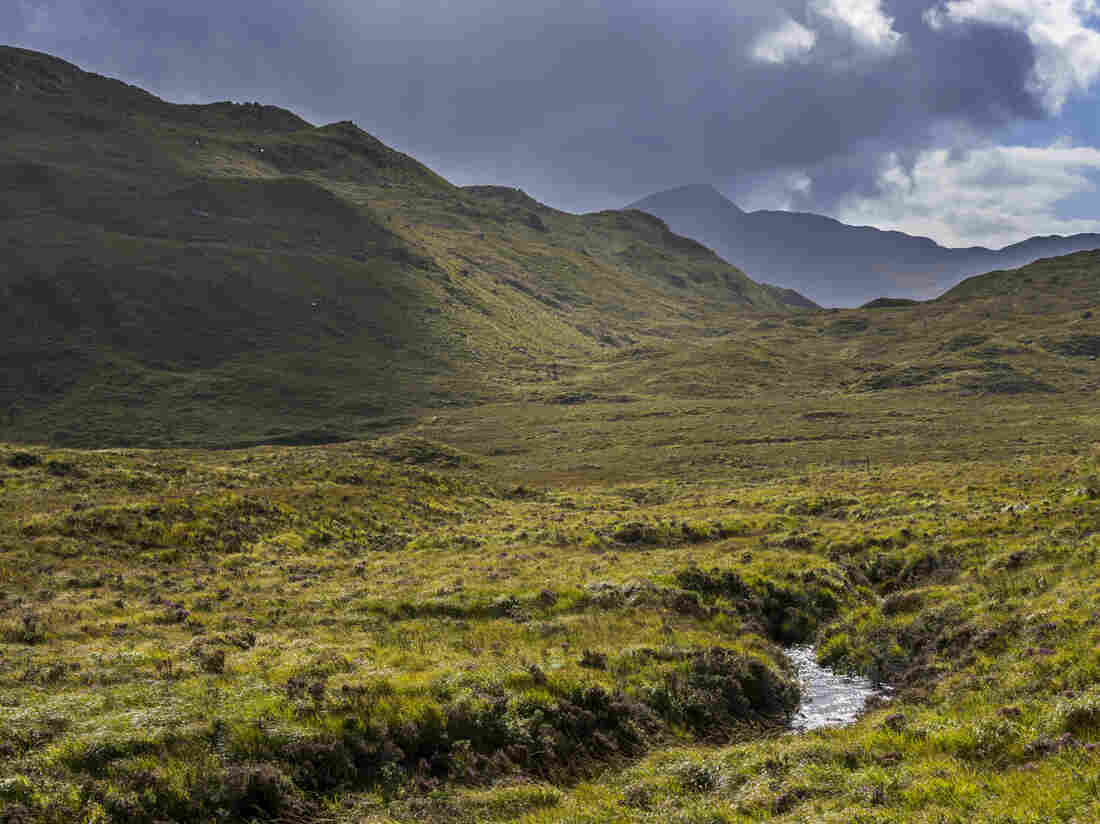 A barren, empty stretch of Scottish highlands, much like the one Eden's contestants made their lives in for a full year. Also, a reasonably accurate depiction of the show's audience these past few months (read: no one). Arterra/UIG via Getty Images hide caption 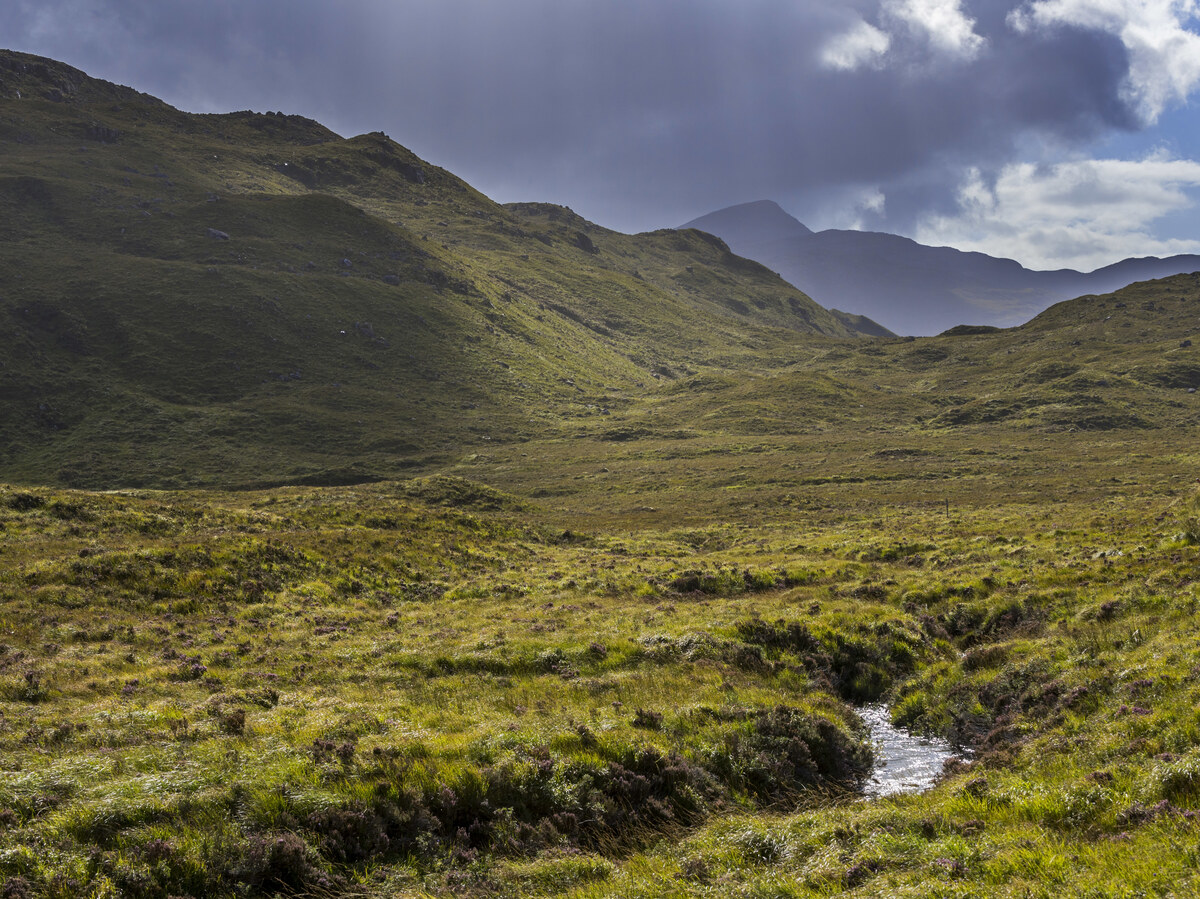 A barren, empty stretch of Scottish highlands, much like the one Eden's contestants made their lives in for a full year. Also, a reasonably accurate depiction of the show's audience these past few months (read: no one).

About this time last year, roughly two dozen daring young strangers bid farewell to the modern world as we know it, bearing their hunting equipment and their wiles into the remote Scottish highlands with the aims of creating a new community from scratch — cameras rolling for a reality show all the while, naturally.

Now that a full year has passed and the remaining participants are heading home, one rather inconvenient question remains: What happened to the show?

The stars of Eden on the U.K.'s Channel 4 agreed to cut themselves off from the wider world in order to "challenge everything about modern living, raising questions about what we need to be happy, what we want from our communities and how we are all influenced by society as a whole," declared a 2015 press release. Among their number were medical professionals, camerapeople and a fisherman.

There was even a trailer, so you know it was legit.

But aside from four episodes that aired last summer, the wider world hasn't had a glimpse of what's been happening in their 600-acre patch of would-be paradise. When the participants emerge from their self-sufficient wonderland — or Lord of the Flies-like dystopia — they'll be greeted by long-overdue news of Brexit, President Trump's election ... and the fact that for more than half a year now, not a single person back home has been watching.

"The appeal of Eden is that it was a real experiment and when filming began we had no idea what the results would be and how those taking part would react to being isolated for months in a remote part of the British Isles," Channel 4 said in a statement, according to The Guardian. "That's why we did it and the story of their time, including the highs and the lows, will be shown later this year."

Which doesn't quite explain the radio silence — or, as The Telegraph notes, the utter dearth of activity on its social media channels. Neither the show's Facebook page nor its Twitter account have posted anything since October.

When a commenter complained in November about "feeling a bit duped" by the sudden hiatus, the account replied in January that the show would "come back on Channel 4 later this year" — though it said dates have not been confirmed.

A local newspaper, the Aberdeen Press and Journal, posits one theory for the delay: All but 10 of the participants already quit. And the paper says the remaining group "resorted to smuggling in junk food and booze."

"Some of the participants were even seen in the dentist at Fort William needing treatment after eating chicken feed grit," one resident told the Press and Journal.

As the paper observes, perhaps the trouble simply rests in the show living up to its namesake: "Just as in the Biblical Eden, temptation proved too strong on the Ardnamurchan Peninsula."