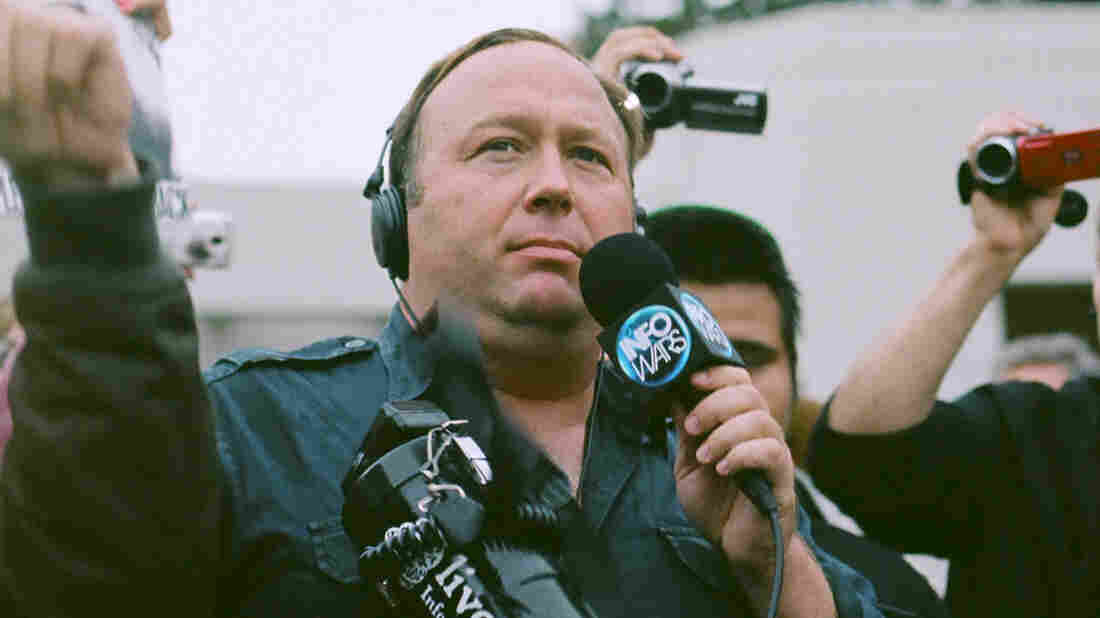 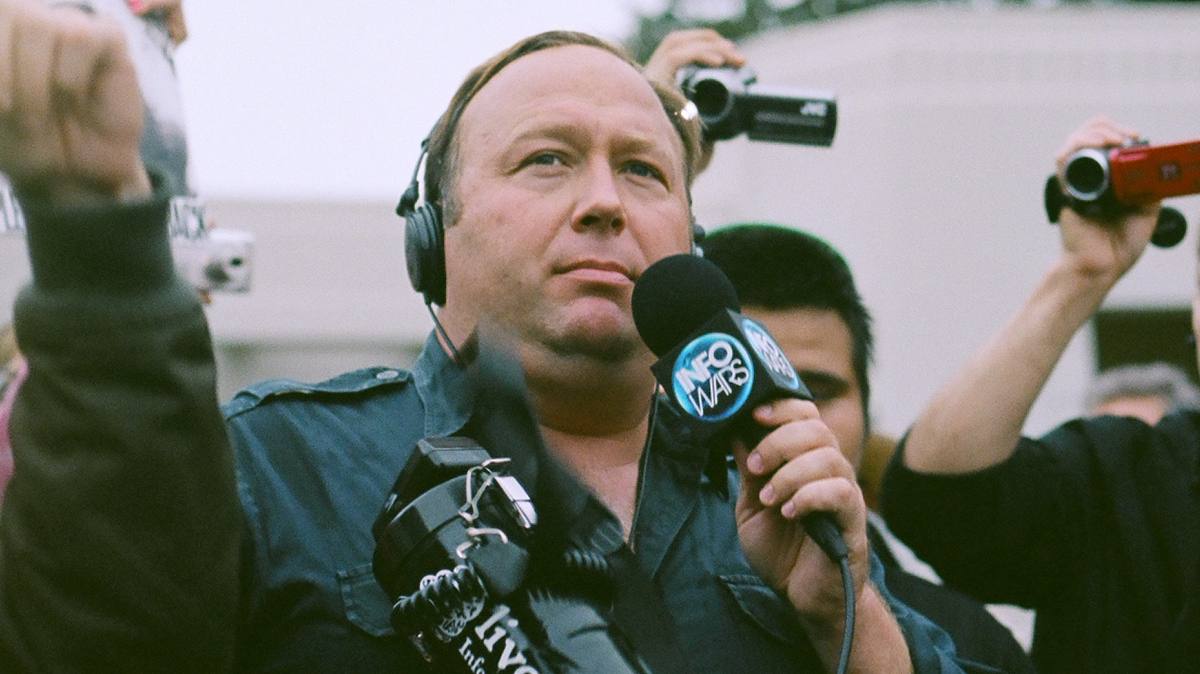 Jones, the host of the radio and web show bearing his name and the owner of the website Infowars, said from a prepared statement that to his knowledge, "neither Mr. Alefantis, nor his restaurant Comet Ping Pong, were involved in any human trafficking as was part of the theories about Pizzagate that were being written about in many media outlets and which we commented upon."

He continued: "I want our viewers and listeners to know that we regret any negative impact our commentaries may have had on Mr. Alefantis, Comet Ping Pong, or its employees. We apologize to the extent our commentaries could be construed as negative statements about Mr. Alefantis or Comet Ping Pong, and we hope that anyone else involved in commenting on Pizzagate will do the same thing."

Jones' apology Friday came the same day a 28-year-old man pleaded guilty to charges related to a December incident when he brought an AR-15 rifle and other weapons into the restaurant and fired shots inside. Edgar Maddison Welch, of Salisbury, N.C., said he drove from his home to the Washington restaurant to "self-investigate" the conspiracy theory.

False rumors on the Internet included allegations that a child sex ring was operating out of the restaurant's nonexistent basement and that it involved Hillary Clinton and her former campaign chairman John Podesta. Employees of Comet have received many threatening phone calls and have been the targets of online harassment and death threats.

The Daily Beast reported that Welch was a Facebook fan of Jones and Infowars, and Welch told The New York Times he had listened to Jones' radio show.

Multiple times in the statement, Jones says that "many media outlets" were reporting on the theories; it could be seen as an attempt to minimize the role his show played in their promotion.

Despite Jones' claim that the reason for the apology is because "we think it is the right thing to do," it may have more to do with the perceived threat of legal action from Alefantis, who wrote to Jones in February asking for several retractions. The Washington Post's Paul Farhi explains:

"Under Texas law, the Austin-based Jones had to retract or apologize for the stories by Friday — one full month after receiving Alefantis's letter — to avoid exposing InfoWars to punitive damages in a libel suit."

It's rare for Jones to make a public apology. The Infowars website has a correction section. There are only two entries, of which the Comet apology is one.

Infowars describes the mission of Jones and the website as "seeking the truth and exposing the scientifically engineered lies of the globalists and their ultimate goal of enslaving humanity."

"Jones has claimed the Sept. 11, 2001, attacks were an inside job, that the deadly shooting at Sandy Hook Elementary School was a hoax, and that President Obama would round up people into concentration camps."

Jones was not the originator of "pizzagate," however, which has spread on social media and on sites like Reddit.

Even after its wide debunking by most mainstream media outlets, "pizzagate" continues, as evidenced by the small group of protesters who gathered near the White House on Saturday:

The Hill's Will Sommer reports that Jones' apology isn't enough to sway the hard-core believers:

Alex Jones disowning Pizzagate hasn't dissuaded them -- if anything, his "silencing" is proof of a broader conspiracy.

Social psychology professor Viren Swami of Anglia Ruskin University told NPR's Michel Martin that it's hard to change someone's belief once that person accepts a conspiracy theory. "We look for evidence that fits what we already know or what we already believe, and we try to avoid information or evidence that we either disagree with or that we know doesn't fit with our perspective," he said. "And if someone comes along and says, here's the evidence, your natural tendency's actually to rehearse arguments against that evidence."